Simon Phillips to work with D. Sherinian and top guitarists 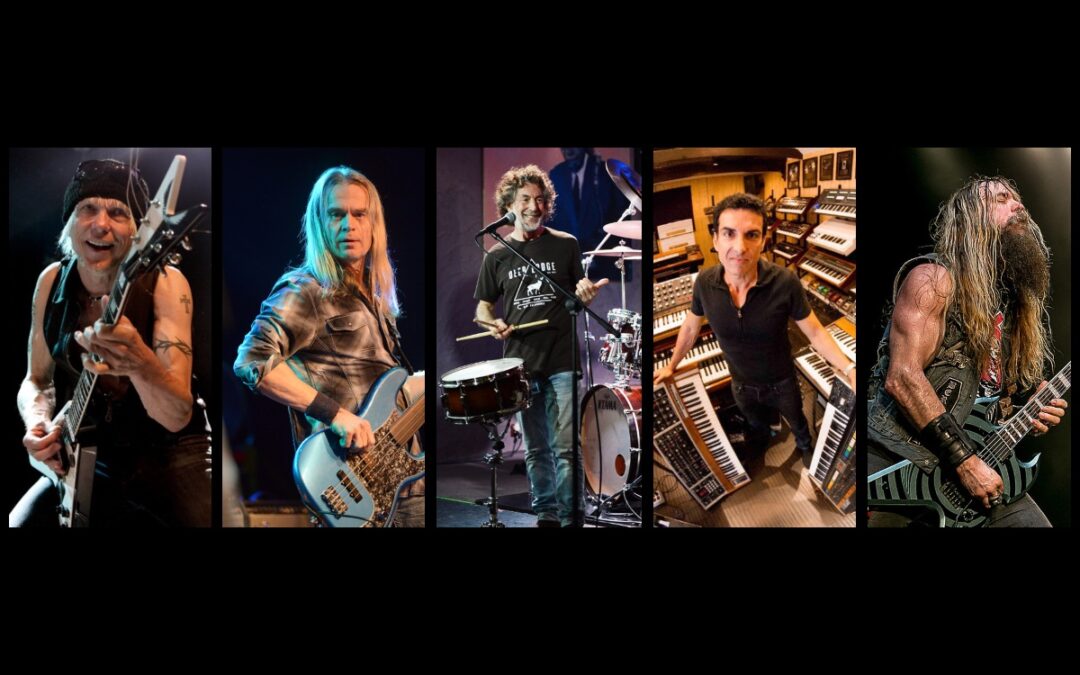 Derek Sherinian has recently announced an electrifying lineup on his new album. Among others, he will be teaming up with Simon Phillips on drums, legendary guitarists Michael Schenker and Zakk Wylde and bassist Tony Franklin. 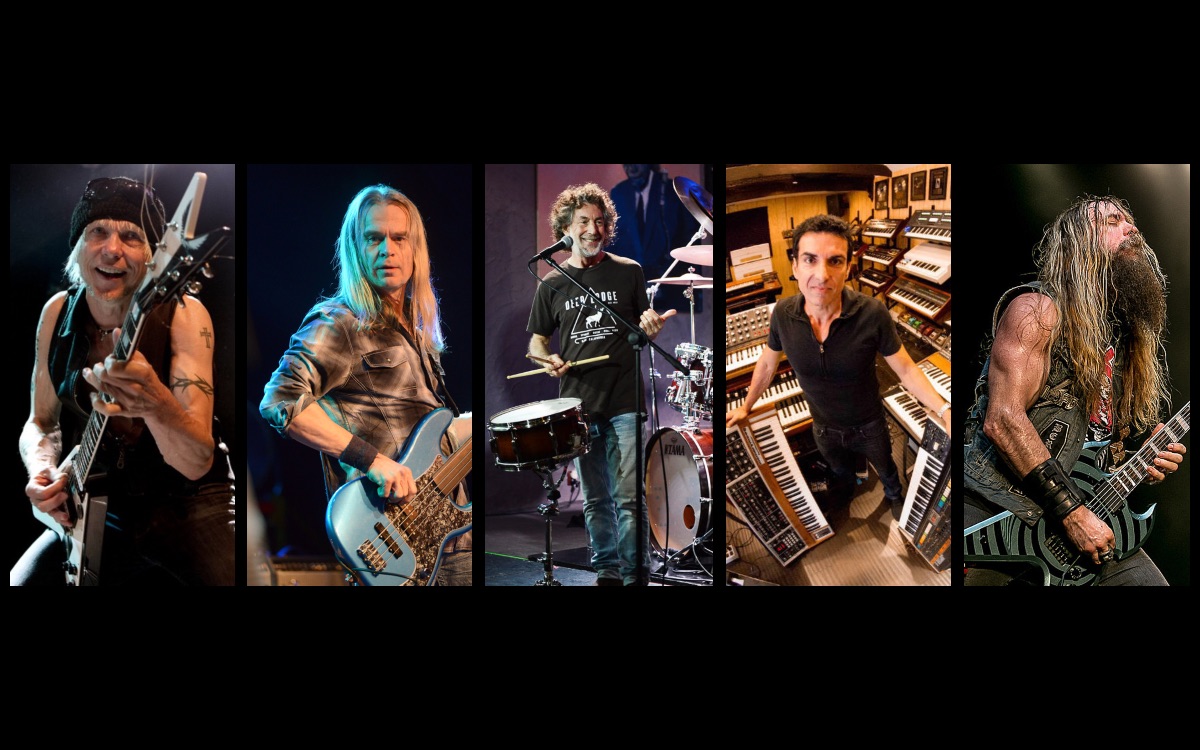 The announcement on the artist’s FB account reads:
“I like putting together different super lineups on my albums. This line up will be featured on the song, “Die Kobra” on my upcoming album in July on InsideOut/Sony Music.
Michael Schenker – Guitar
Zakk Wylde – Guitar
Tony Franklin – Bass
Simon Phillips – Drums.”
Derek Sherinian is an American keyboardist who has toured and recorded for Alice Cooper, Billy Idol, and Joe Bonamassa, among others. He was also a member of Dream Theater from 1994 to 1999, is the founder of Planet X and also one of the founding members of Black Country Communion and Sons of Apollo. He has released eight solo albums that have featured such prominent guest musicians as Slash, Yngwie Malmsteen, Allan Holdsworth, Steve Lukather, Joe Bonamassa, Billy Sheehan, Zakk Wylde and Al Di Meola.
Simon Phillips is an English jazz, pop and rock drummer, songwriter, and record producer. He was the drummer for Toto from 1992 to 2014 (after the death of Jeff Porcaro) and has collaborated with the likes of Jeff Beck, Gary Moore, Michael Schenker, Bernie Marsden, Jon Lord, Nik Kershaw, Mike Oldfield, Judas Priest, Mike Rutherford, Tears for Fears, 10cc and The Who.
As band leader he has released several album with his Protocol project, the latest of which (titled ‘Protocol V‘) saw the light of day only last month.