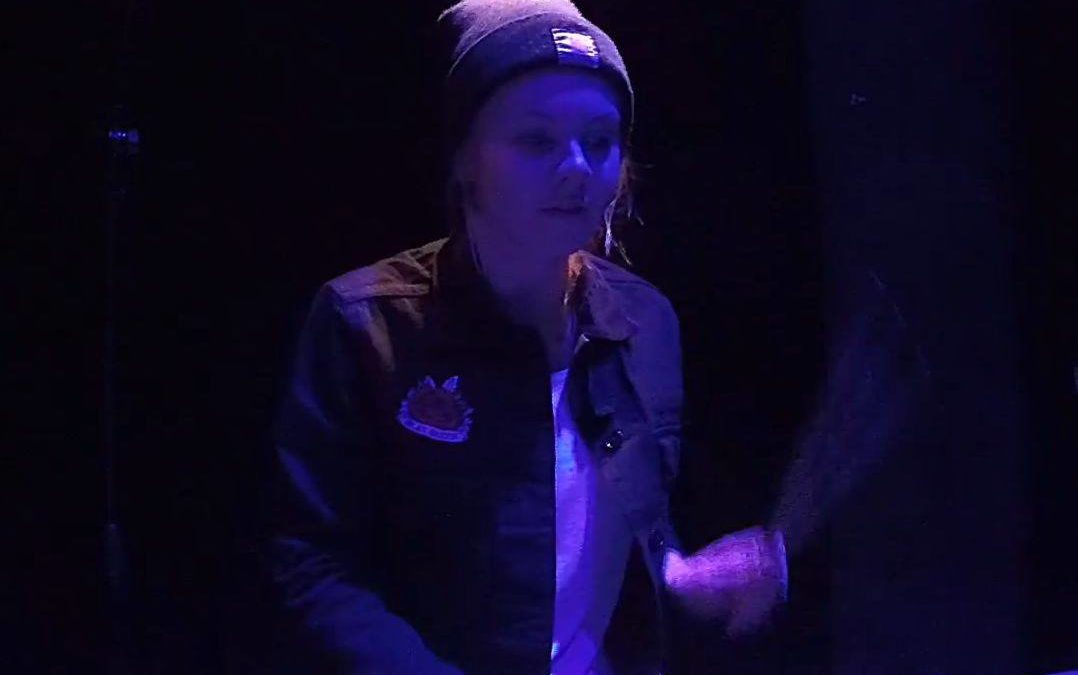 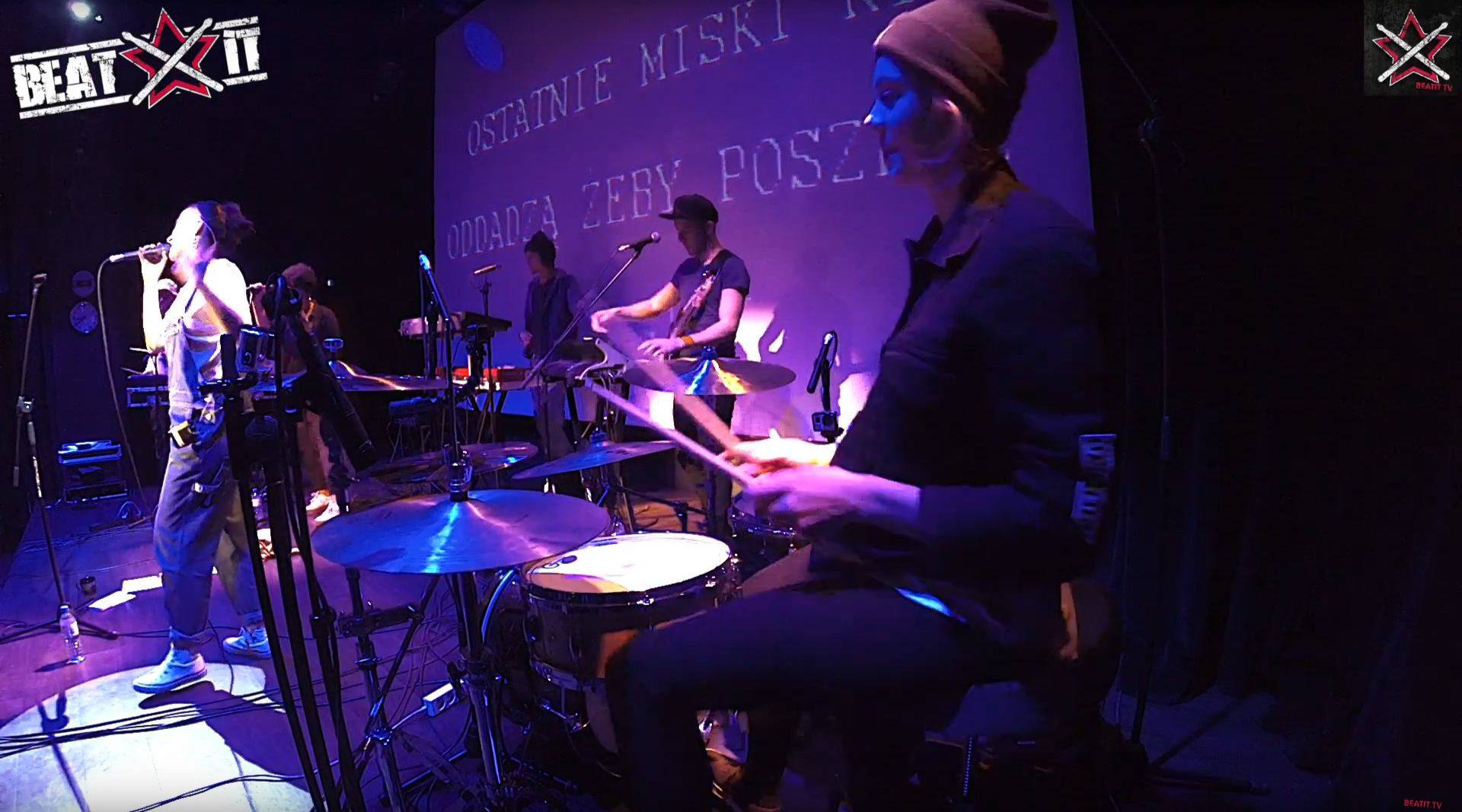 You are about to get acquainted with this young drummer’s skills as far as performance and arrangement are concerned. Wiktoria lists Eric Harland, Chris “Daddy” Dave, Nate Smith, Kendrick Scott and Questlove as those drummers who influenced her the most when she was younger. If you add that to her philosophy of breaking the barriers imposed by traditional music school education, you get what you are about to hear in this clip, which is a live rendition of a song titled “System“, taken from Paulina Przybysz’s 2017 release “Chodź tu” (“Come Here”). It is a very neat, imaginative, modern-sounding (although based on rudiment-based patterns), hip-hop arrangement. It involves the use of rims in the verses and the hi hat pattern in the choruses. Everything flows and grooves nicely.

Drummers and Drummerettes! Here is Wiktoria Jakubowska with Paulina Przybysz and band in a live rendition of the song “System“. Enjoy!