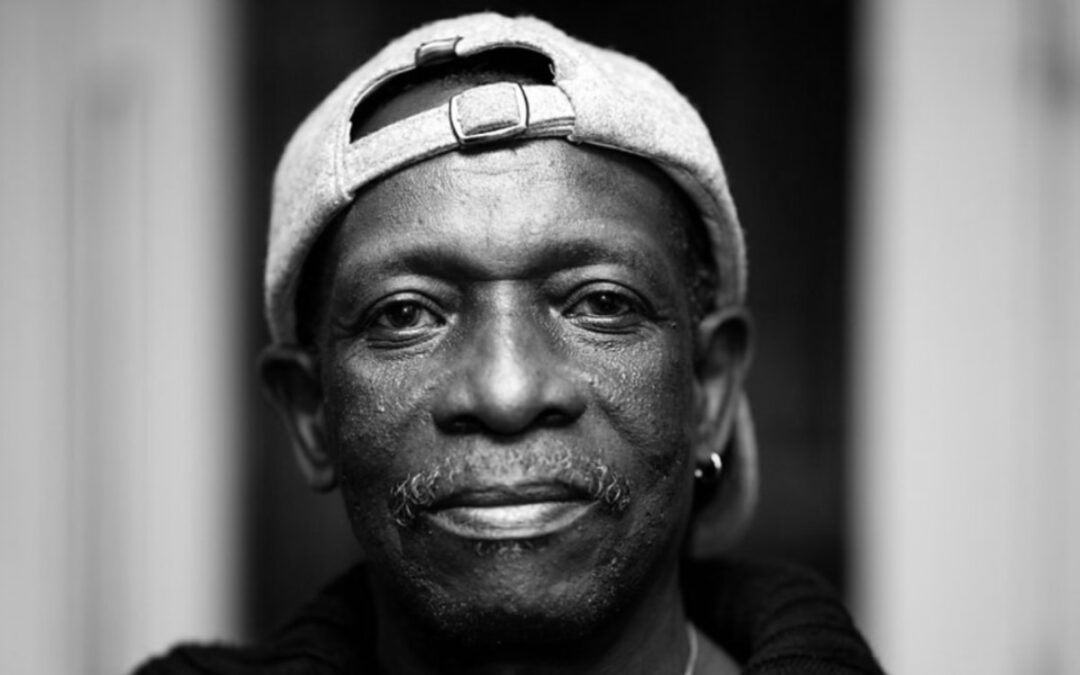 Tony Allen, one of the most renowned drummers today, co-founder of Afrobeat, passed away yesterday in Paris, France. 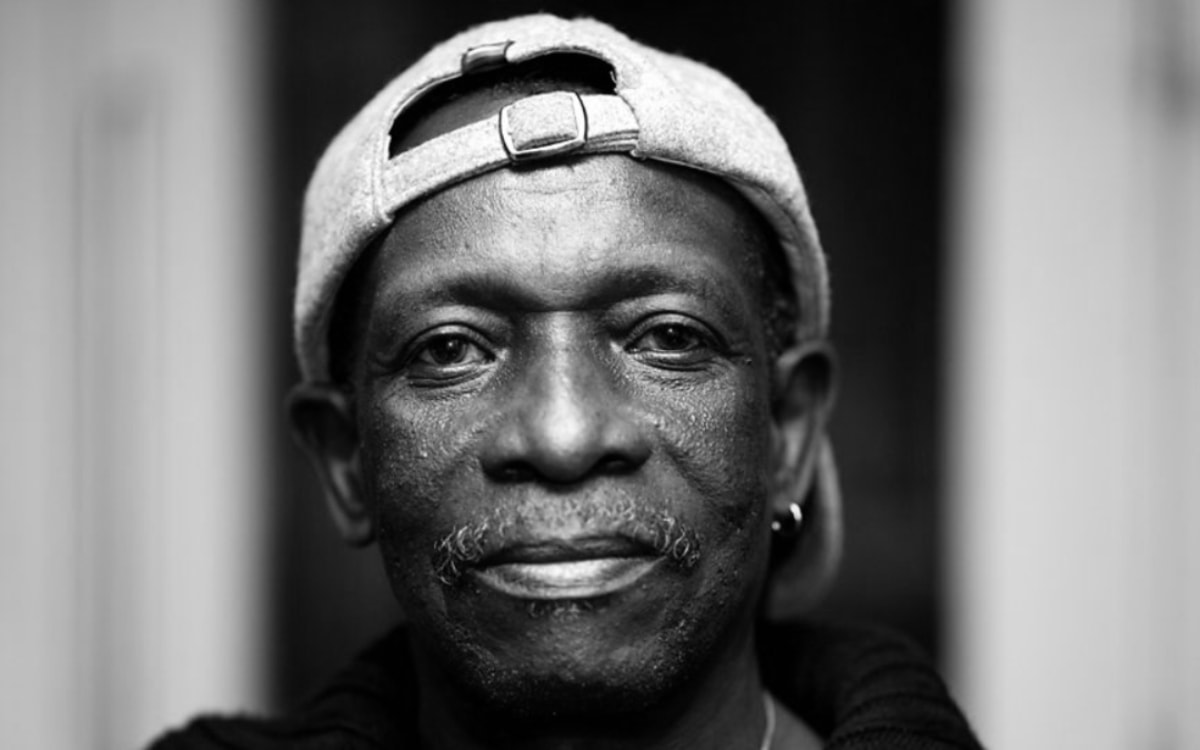 The cause of death is still unknown at this point. What is known is that there was no indication of anything wrong. As Allen’s manager, Eric Trosset, told AFP: “We don’t know the exact cause of death. He was in great shape, it was quite sudden. I spoke to him at 1:00 pm, then two hours later he was sick and taken to Pompidou hospital where he died.”

Tony Oladipo Allen was born in Lagos, Nigeria in 1940. He cited Max Roach and Art Blakey as his greatest influences. Allen made a name for himself as a co-creator of the Afrobeat style and drummer/musical director for the legendary band Africa ’70, which was led by equally as legendary Fela Kuti (also known for his collaboration with Ginger Baker). Between 1969 and 1979, Allen recorded more than 30 albums with the group.

Having left the band (along with a few fellow members), he made the classic recording titled “No Discrimination” (1980). In the mid 80s, he emigrated to Europe. First London and then Paris. That period of redefining Allen’s approach to music resulted in fusing Afrobeat with elektronics, R&B and dub. Tony Allen himself described it as Afrofunk. However, the 80s and 90s were not as rich in recordings as the previous decade. It wasn’t until the new milenium that Mr. Allen went back to releasing one album after another. Altogether, he made more than 60 studio and live albums.

The most recent decade marked Tony Allen‘s collaborations with international Rock and Pop stars, who cite him as one of their major influences. The list includes Damon Albarn (Blur, Gorillaz), Flea (Red Hot Chilli Peppers), Simon Tong (The Verve, Gorillaz) and Paul Simonon (The Clash). The result of working with Dalbarn and Flea was the Rocket Juice & the Moon project, while The Good, the Bad & the Queen was formed with Simonon, Tong and Dalbarn.

Most recently, Tony Allen released an album titled “Rejoice” with Hugh Maskela, which was being promoted live.