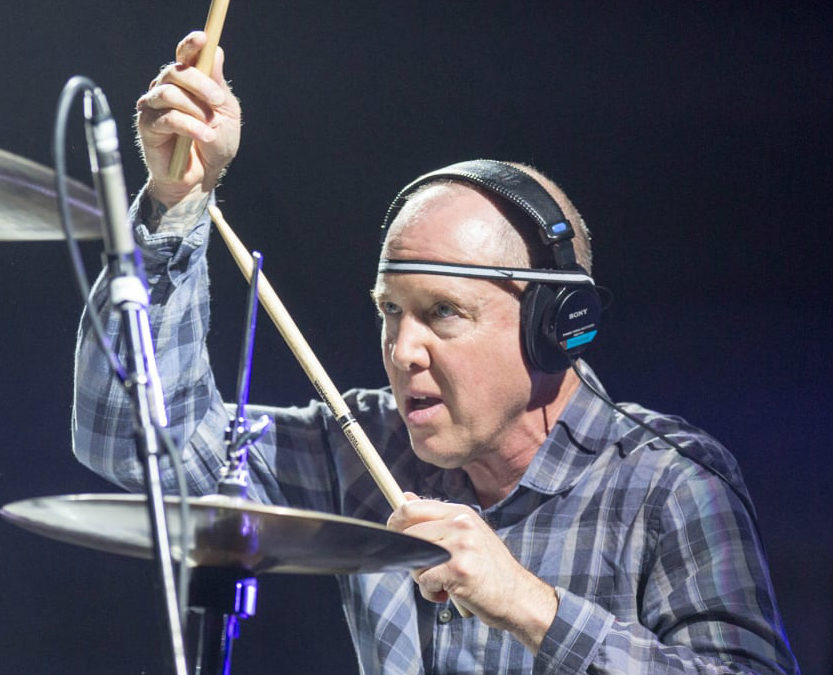 Jack Irons is a drummer with quite a C.V. Pearl Jam fans know only too well that he was invited by bassist Jeffa Amenta and guitarist Stone Gossard to join the band already when it was being formed in 1990. At the time, he declined, recommending a friend by the name of Eddie Vedder for the singer’s position.  In 1994, after Dave Abbruzzese left, Irons didn’t say no for the second time, and recorded two albums with those grunge legends: “No Code” and “Yield“. Red Hot Chili Peppers fans know Jack as the group’s founding member and original drummer, who left due to a nervous breakdown resulting from guitarist and founding member Hillel Slovak’s death (the heroin overdose induced tragedy took place on June 25, 1988). Irons has also collaborated with such acts as Neil Young, Les Claypool, Joe Strummer, The Wallflowers or Mark Lanegan Band. 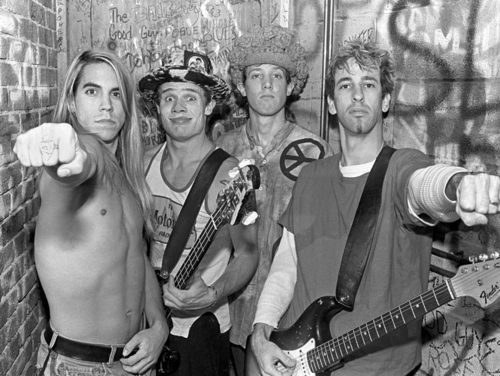 This year, Jack Irons is part of the current Red Hot Chili Peppers US tour as the band’s one-man-drumming-show support act. On the day of the 29th anniversary of Hillel Slovak’s passing, during a RHCP live gig in Grand Rapids, MI, Irons joined his former bandmates on stage. Together with Chad Smith (using two drum kits) they performed a Jimmy Hendrix cover titled “Fire“, which is featured on the “Mother’s Milk” album (1989).