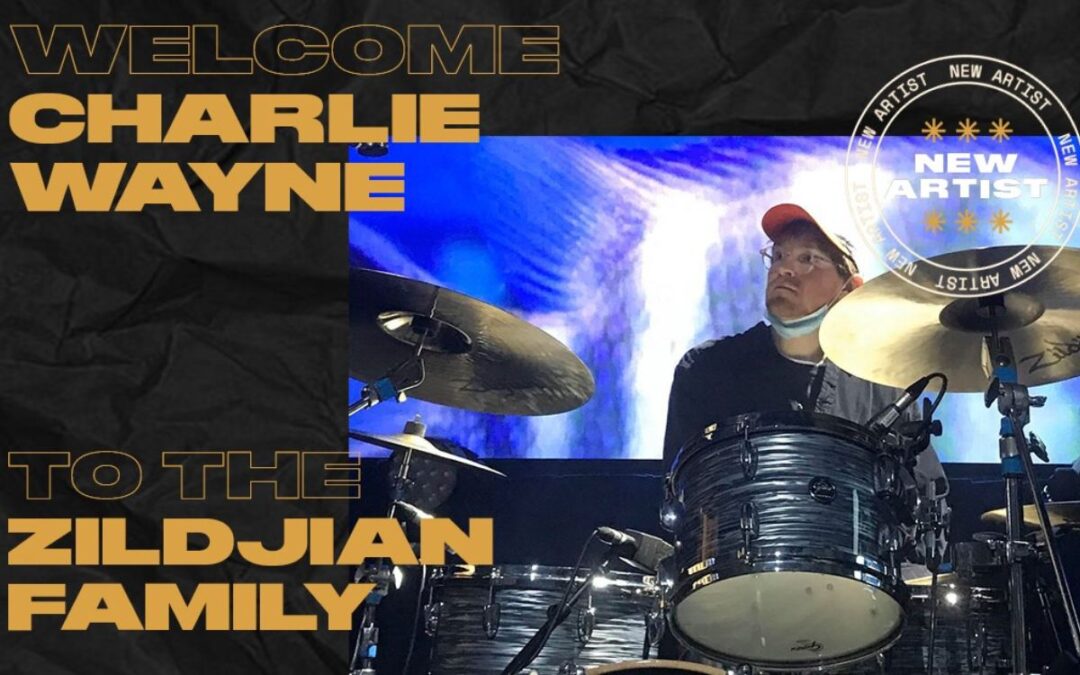 Zildjian expands its family of artists yet again.

The first one is Charlie Wayne – the drummer of the promising young band, Black Country, New Road.

“I started playing drums when I was 11 years old when I started at secondary school. There was a drum kit in the main music room – I took advantage of it and spent pretty much all my breaks and lunch times in there trying to learn how to play. After the teaching assistant showed me how to play a straight groove I pretty much went from there. (…) After formally beginning Black Country, New Road in 2018 we’ve since signed to Ninja Tune Records and released our debut, For The First Time.” 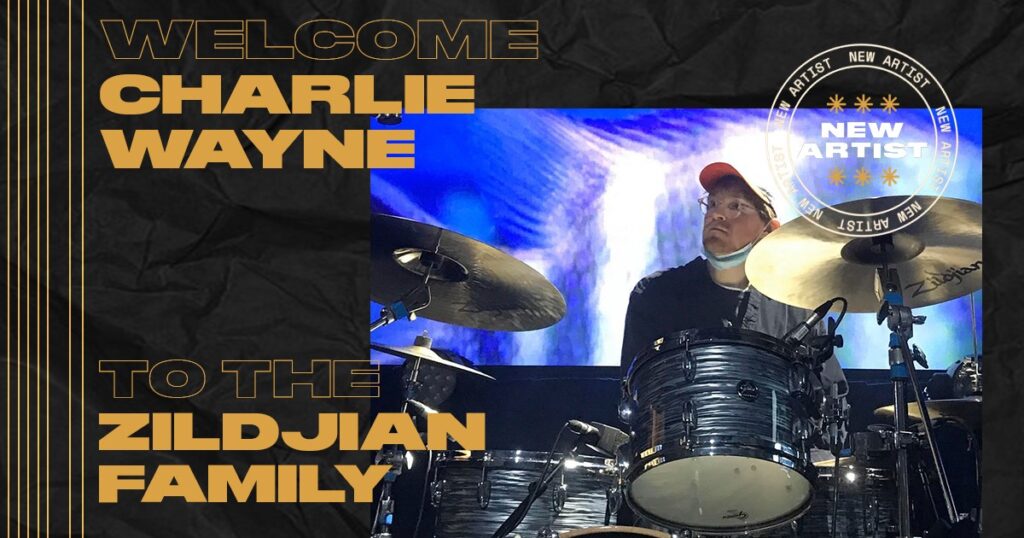 Another artist who joins the Zildjian family is Sambit Chatterjee – a drummer of Indian descent. Sambit has been playing drums for 15 years, and loves drummers like Mike Portnoy, Benny Greb, Jojo Mayer, Mark Guiliana, Tony Williams, Buddy Rich, Omar Hakim and many others. He is also the endorser of the Evans, Promark, SHURE, CRS Cymbal Resonant System brands and has been playing and touring the world for some time. He has played with several bands such as What Escapes Me, aswekeepsearching, Karma – BandishFusion and with several virtuosos, incl. DIVINE (Indian rap sensation), Mohini Dey, Niladri Kumar, Rhythm Shaw and Tajdar Junaid. Sambit has also played with prominent classical musicians of the older generation, such as Grammy Award winner Pandit Vishwa Mohan Bhatt, Ustaad Taufiq Qureshi and many others. Sambit also performs regularly at all major festivals in India. At the NH7 Weekender Festival, Sambit was invited by Switchfoot, an American alternative band, to perform together on stage. He was the only drummer to represent India at the Commonwealth Games Gold Coast 2018 and has performed with Susheela Raman and Sam Mills.

The Sambit set consists of the following cymbals: 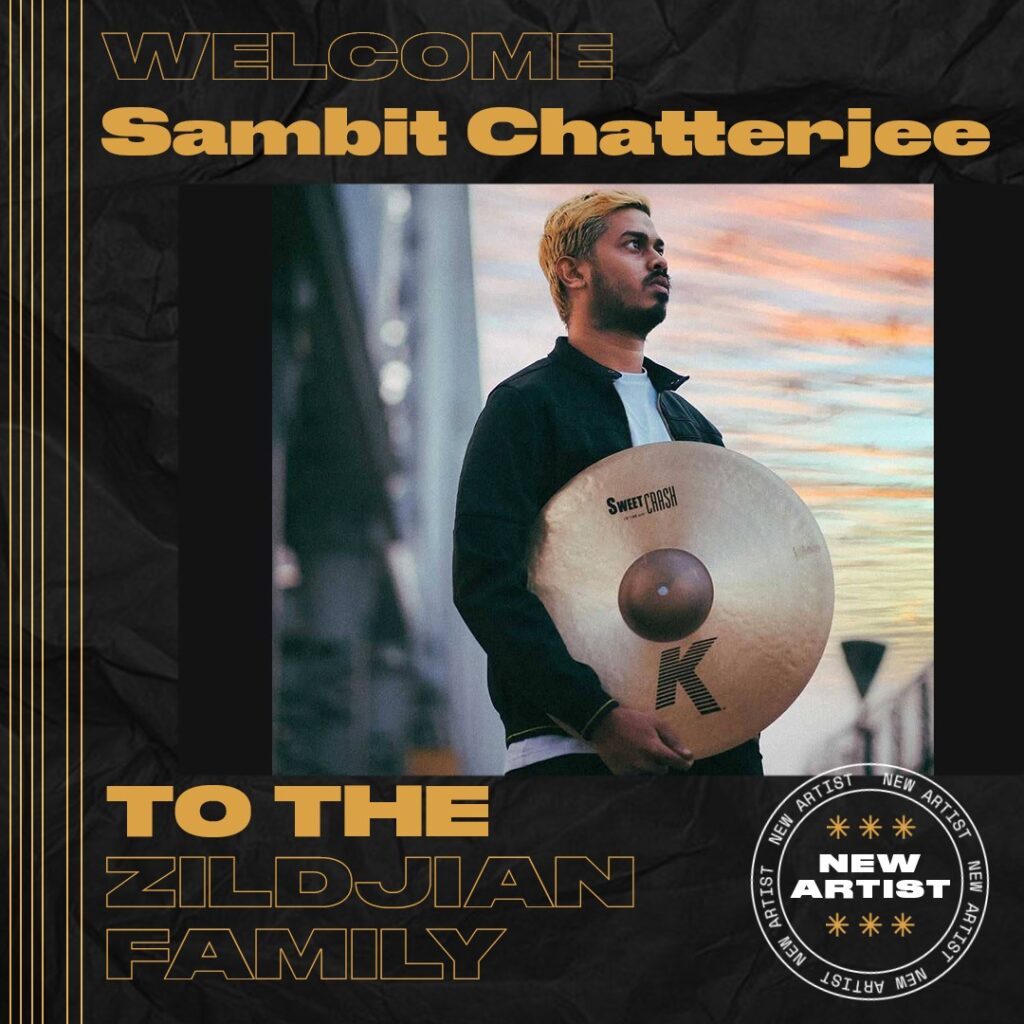 The next new addition to the Zildjian roster is David Joseph. Joseph is a session artist and has recorded for many composers in the Indian film industry. Some of the bands he plays for are Funktuation, Groove # 3, Soulsonic, LA Pongal. He also collaborates with other local bands and independent artists such as Neeti Mohan, Andrea Jeremiah, Haricharan alongside Ustad Akram khan, Shankar Tucker, Asad khan, SPB, Santhosh Narayanan and Sean Roldan. David also appears on many reality TV shows. Joseph is also an endorser of Roland, SE Electronics and Big Fat Snare Drum products. Currently, he has a home studio, where he makes most of his recordings remotely. 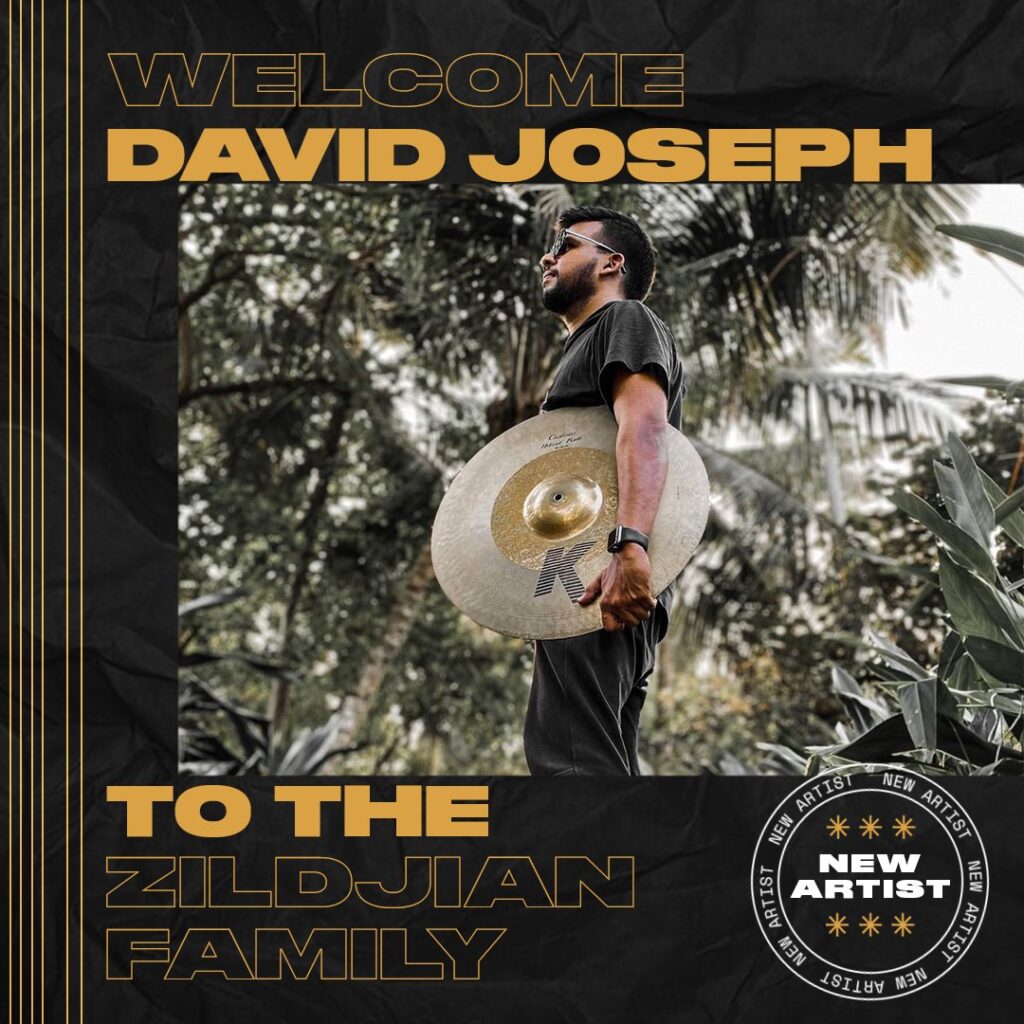