‘Let There Be Drums’ doc to premiere this fall 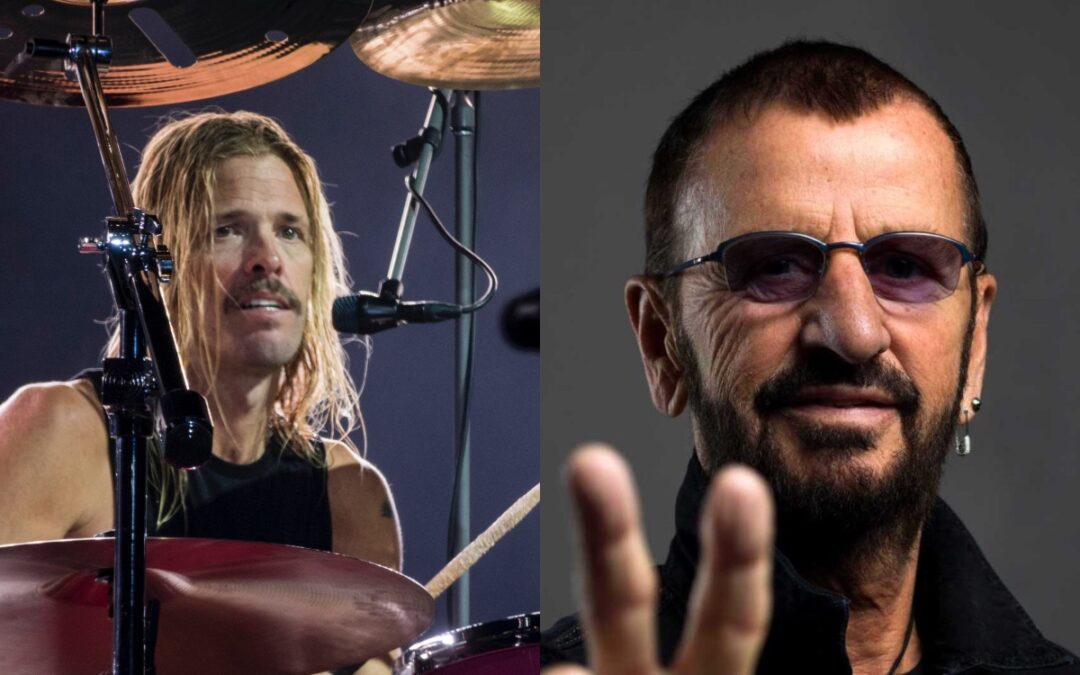 October 28, 2022 is the premiere date of a new music documentary entitled “Let There Be Drums!“. 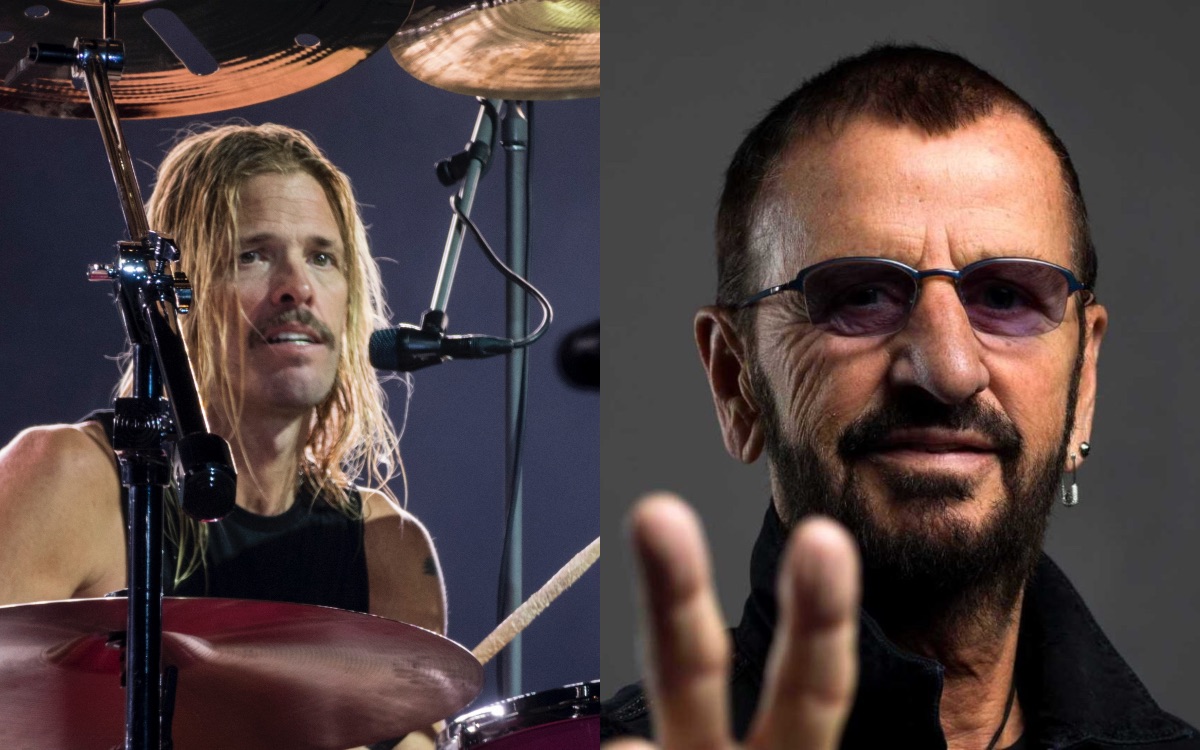 Kreutzmann’s approached the doc with an initial intention to better understand his father’s life choices and the instrument he was playing. However, thanks to the interaction with Taylor Hawkins, the project turned into something bigger.

“Some might say this was ‘the film I was born to make,’ others might call it therapy. Since I was young and my dad gave me that first Super-8 camera, film making is all I’ve wanted to do. My school grades could tell you that. And obviously growing up around the Grateful Dead, my first movies were the people and the crazy things going on backstage, which leads us to ‘Let There Be Drums!’.

“It started as a fun little film with all the drummers I’ve gotten to know over years. It wasn’t until Taylor Hawkins stopped our interview and said, ‘Maybe this isn’t for this documentary, but what was your home life like?’ I found from then on, I was having a dialogue with these amazing drummers instead of just a Q&A. They were as interested in hearing about my dad, Jerry Garcia, and the Grateful Dead as I was about their bands and their lives. So a really interesting thing happened, the film became more about family, but these families just happened to be drummers.”