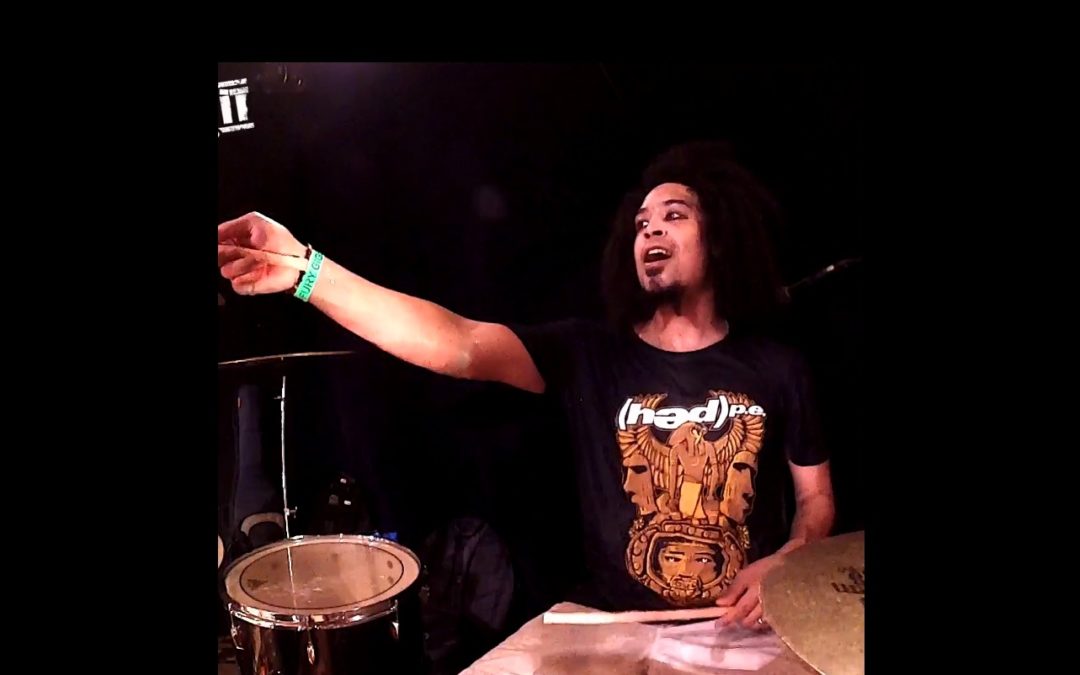 Hed P.E is a legndary rapcore band from California. They started making noise in 1994 and have been a true inspiration to many people from the scene since then. They never stopped exploring new sounds, which is why you can hear many different genres in their music. There is metal, punk, reggae and rap influences to it. The band were heavily influenced by Los Angeles gangsta rap artists, and they decided to blend some g-rap into their sounds. That characteristic mixture is called g-punk. On February 15, they visited Wrocław, Poland, to play a show at the Firlej Club. We also went to that concert, not only to enjoy the music, but also to meet their drummer extraordinare, Jeremiah “Trauma” Stratton. 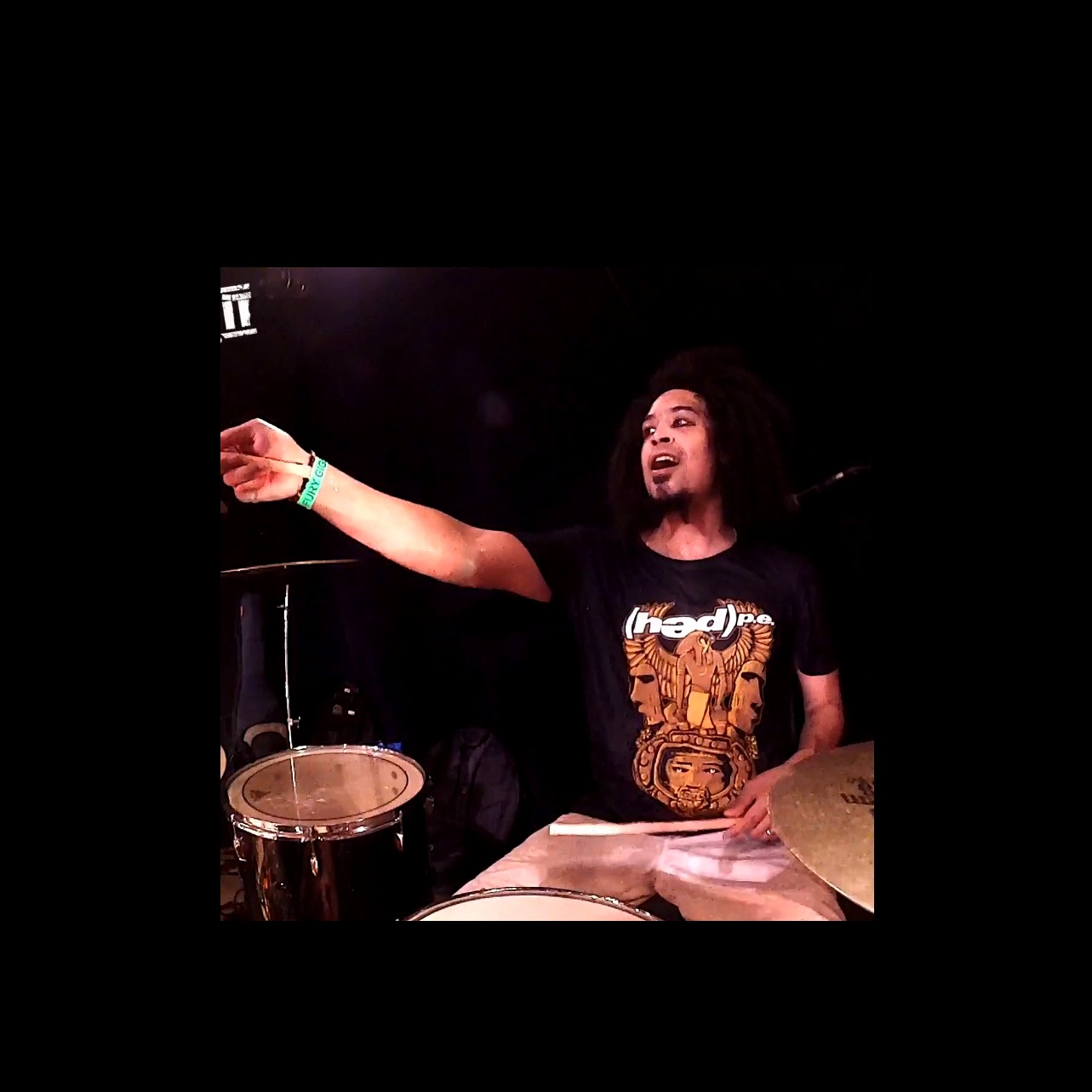 Jeremiah is an ultra nice and sincere person who was not afraid to share his thoughts, memories and other stuff with us. He is also a great drummer, a true hard-hitter! He comes from a family of musicians, which made it a bit easier for him to decide which way to go in life. By 13 years of age, he had already won awards at Jazz Festivals across California, such as “Best Solo Artist”, “Best Rhythm Section”, and he was the only Freshman at San Clemente High School to ever have made the school’s jazz band’s first chair drummer. Later, he went on to play with some hip-hop and funk bands, gaining experience in different styles, to join Hed P.E more than ten years ago. Besides his main act, Jeremiah has also toured with the likes of Insane Clown Posse, Kottonmouth Kings, Tech Nine, Mushroomhead and American Head Charge.

He is endorsed by: Pearl Drums, Soultone Cymbals and Scorpion Stix Percussion.

Drummers and Drummerettes, we present to you Jeremiah “Trauma” Stratton of Hed P.E performing “Raise Hell” live for Beatit.tv!