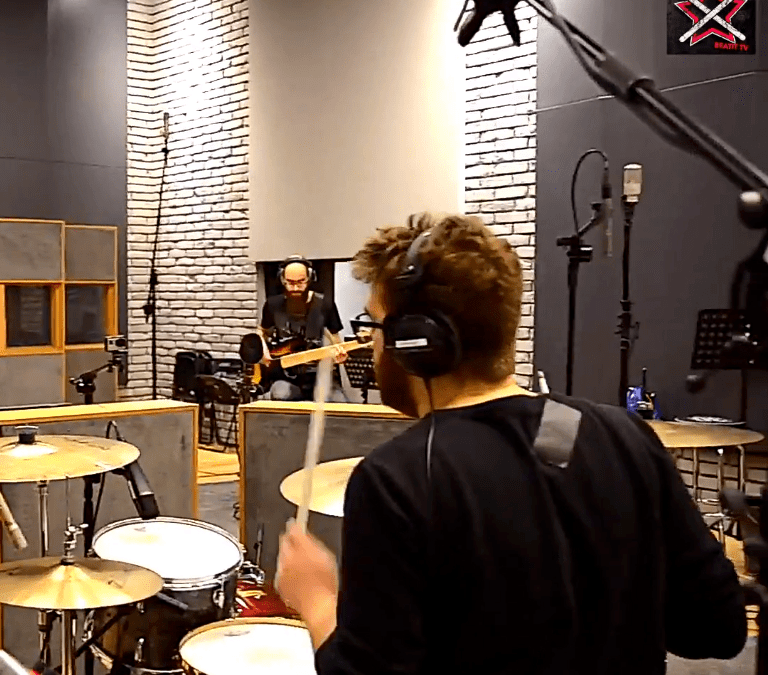 Some time ago, the recently opened GPD Recording Studio (based in Poznań, Poland) hosted the retro rockers from the band RusT. There, the musicians recorded a single for the forthcoming album, both of which are to be released in spring next year.

The drummer for RusT is Jakub Martuzalski – a very gifted instrumentalist, who especially likes playing classic rock and has incorporated that style into his drumming. You can believe us when we say Kuba has studied the style of John Bonham and is very proficient at it. We have seen and heard him do it. Kuba is also a drum teacher at the Republika Rytmu school in Poznań, Poland. 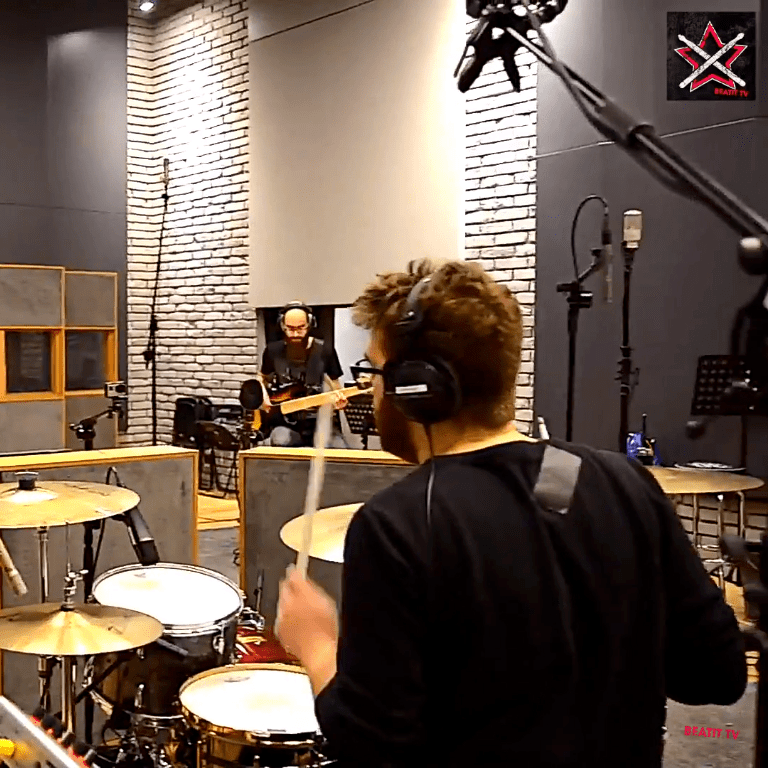 We paid the boys a visit during the session and recorded a jam which they played just to relax inbetween sessions. Since Kuba Martuzalski is a drummer who can hit rather hard, but with a nice groove to accompany the power (as all classic rock drummers should), we decided it would be a good idea for beatit.tv viewers to get acquainted with the way this promissing drummer plays. Alongside Jakub, you are about to see and hear Michał Gołąbek (guitar) and Marcin Zimmer (bass). The band’s line-up is completed by frontman Michał Przybylski.

The gear used during the session:

Drummers and Drummerettes! We give you drummer Jakub Martuzalski and the remaining instrumentalists from the band RusT! Enjoy!