HOME > NEWS > CONCERTS > GENESIS are reuniting for a UK tour

GENESIS are reuniting for a UK tour 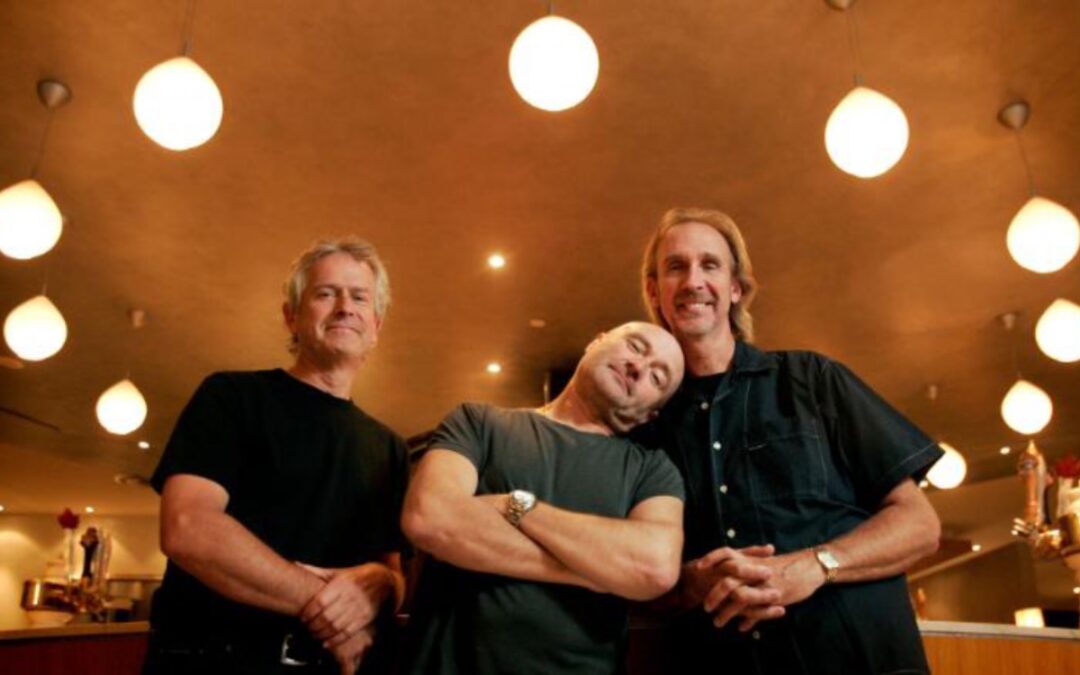 GENESIS are reuniting for a UK tour — 13 years after they last performed live. They will perform in multiple arenas across the UK in November and December with tickets going on sale later this month. 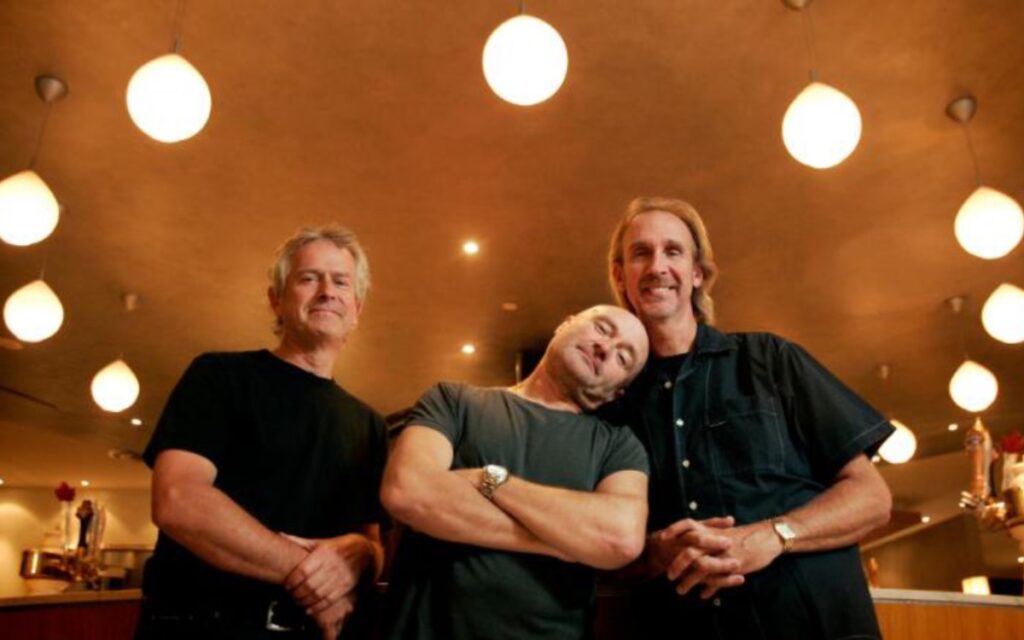 It’s been 13 years since Genesis wrapped up reunion tour and there’s been little reason to think the group would ever play again, especially after Phil Collins suffered extensive nerve damage that’s made it difficult for him to walk. Now is possibility to reunion this legend but after Phil’s spine surgery he has difficulties with walking.

Phil Collins has announced he would finish his solo career several times so far. A few years ago he also said Genesis would never play again. Recently, the artist’s attitude has changed.

In an interview with Rolling Stone, Phil Collins said he would like to reactivate Genesis, but on one condition: his 17-year-old son is supposed to be behind the drums. Nicholas has already traveled with Phil all over the world playing his solo project.

“Me, Mike and Tony are pretty close still. I can’t imagine what it would be like if I didn’t play the drums, but anything is possible. They both were raving about Nic, Mike made the appropriate comment of, ‘He just gets it. He just gets what is needed and what is required and why you’re doing this for that song.’ I thought that was a wonderful thing to say. He was 16 at that point. I think that, yeah, if we did anything I think it would have to be with Nic on drums because I don’t think I’m capable of it. I think their opinion of Nic is high enough for them to take him onboard as part of the band.”