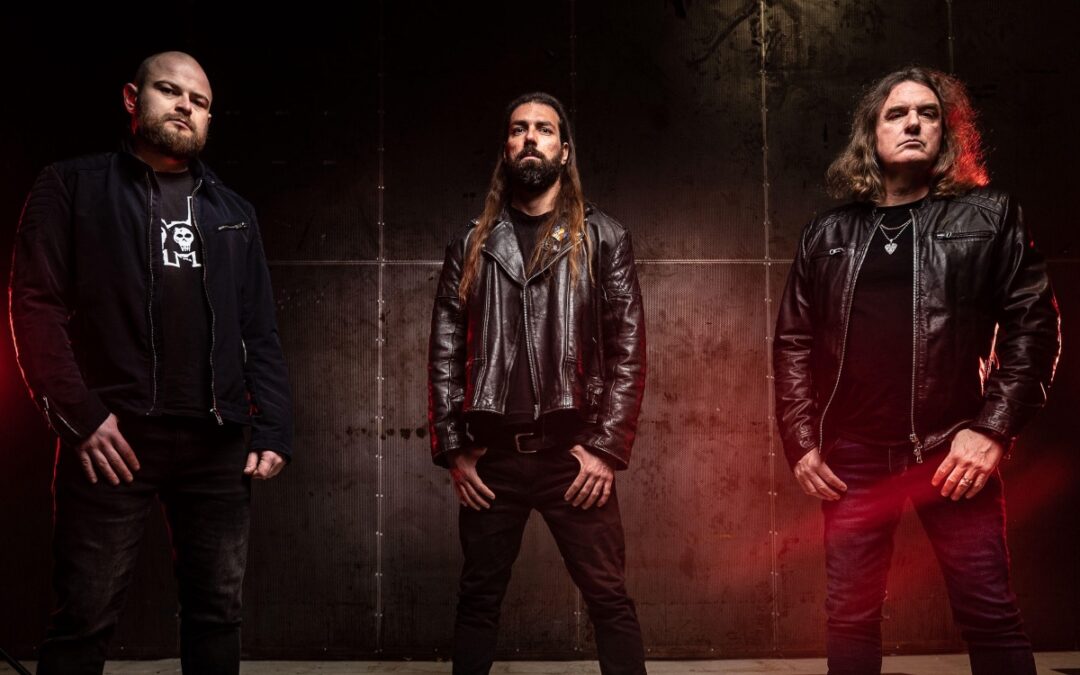 Grammy Award winning bassist David Ellefson, Swedish Grammy nominated guitarist/vocalist Guilherme Miranda (former Entombed A.D.) and Polish drummer Michał Łysejko (ex-Decapitated) have joined forces to launch a new death/thrash metal band named Dieth.
The group is based in Gdańsk, Poland and they have released their first single titled ‘In the Hall Of The Hanging Serpents’. The new video was filmed in Gdańsk and directed by Maciej Pieloch (MP Productions). 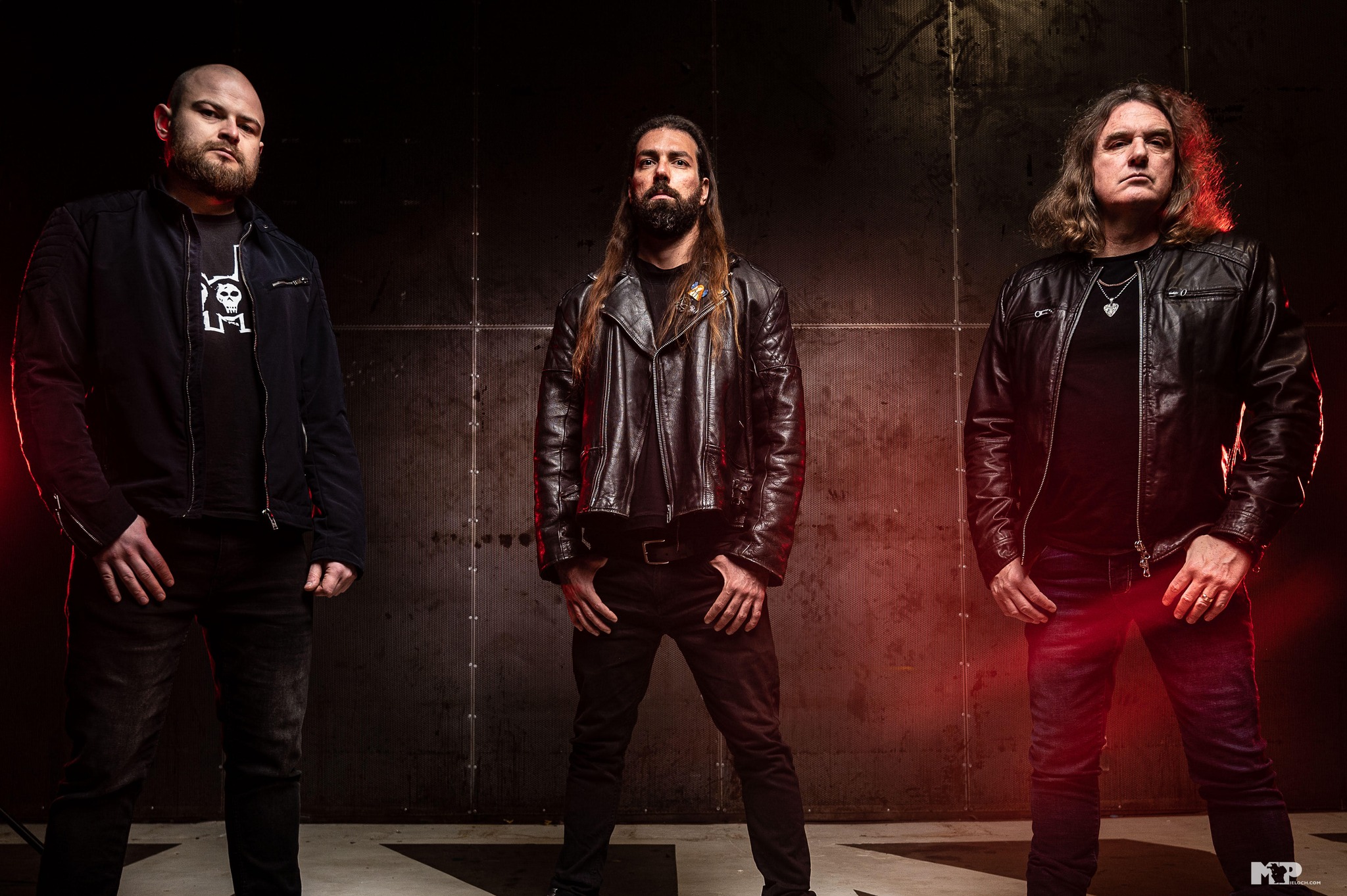 Let’s start band member comments with the drummer:
“For me, DIETH is awakening from a creative lethargy, with the full feeling that the time has come. The lightness with which DIETH’s music flows from us, combining our inspirations and experiences into a whole, is proof of this. The fact that the band was formed in the Tri-City I come from has a symbolic meaning for me.”
Dave Ellefson says: “The three of us have all been recognized in our respective bands and careers but at some point, we had to close the door on those exploits to let something new begin and now we have found it in DIETH. In fact, the name itself is about dying to one’s past so that something new can spring forth to create the next chapter of life. And, that is a connection the three of us hold in common.”
Guilherme Miranda comments: “It has been so much happening lately (in life), feeling the need to express ourselves accordingly. Create something new, have a fresh start. Personally, it was a matter of life or death to come back playing music. To do something truly meaningful and finally cope with the anger and grief. Sometimes you have to die inside to be reborn. This is what DIETH represents, a new sonic driving force that leave the past behind.”
For more info, visit the official DIETH FB profile or the band’s official website.
View the video here: