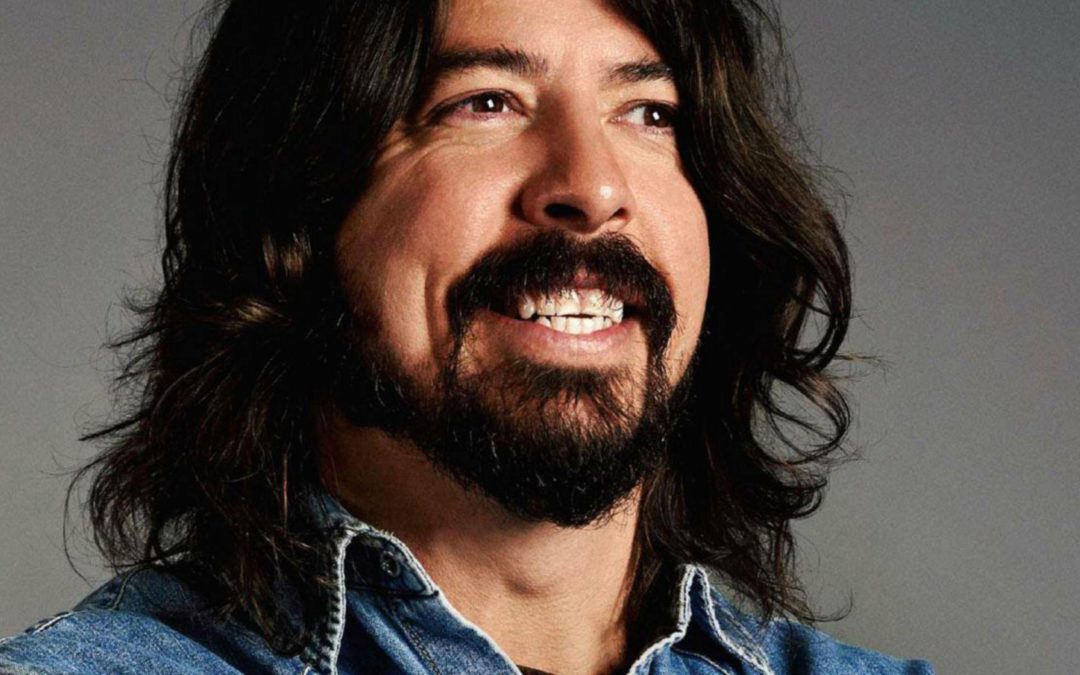 As every rock music fan knows, in 2015 Dave Grohl broke his leg having fallen off the stage at a Foo Fighters gig at Ullevi Stadium in Gothenburg, Sweden. You probably also remember that the band’s tour (soon dubbed The Broken Leg Tour) was finished by Dave sitting in a custom-made wheelchair/throne, all adorned with lights, guitar fret boards and FF insignia. In 2016, the throne was lent to Axl Rose when the latter sustained a similar injury in the middle of Guns N’ Roses reunion tour. 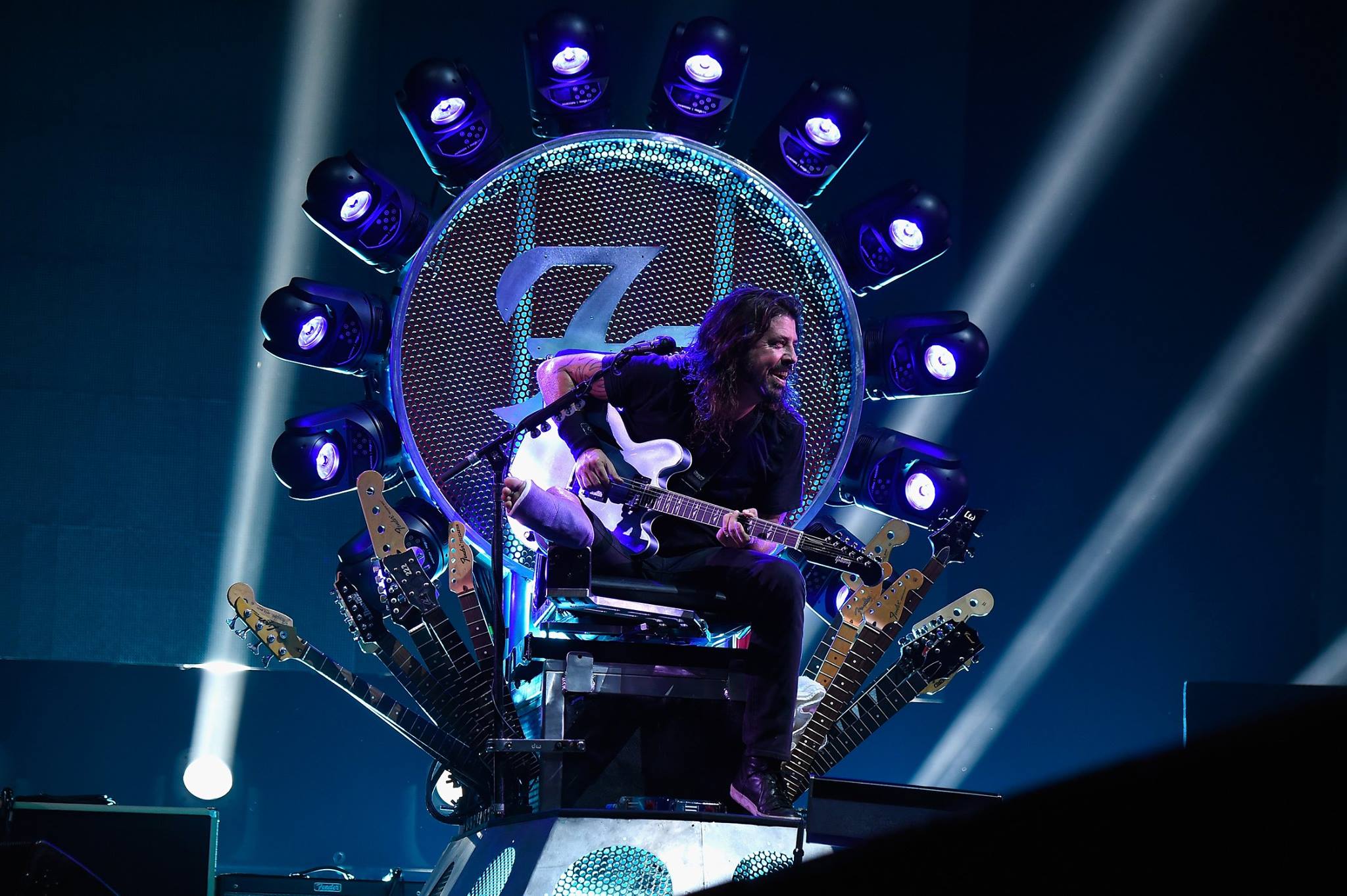 Last Tuesday, Dave and his band were back at the ill-fated place. Being the showman and prankster that he is, the man wouldn’t be himself if he hadn’t thought of something to mark that event.

He hired a stunt man, who took the stage dressed as Dave with a guitar strapped on, and as he ran onto the catwalk, he tripped and dove head down. The audience, who filled the stadium tightly, were left in uncertainty and awe for a few seconds until the real Dave Grohl stepped onto the stage with his famous blue Gibson guitar. 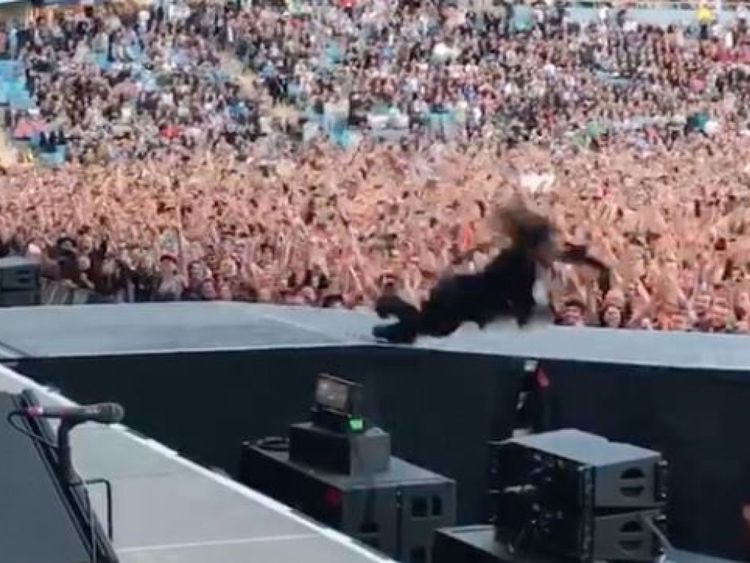 See the whole thing for yourselves…