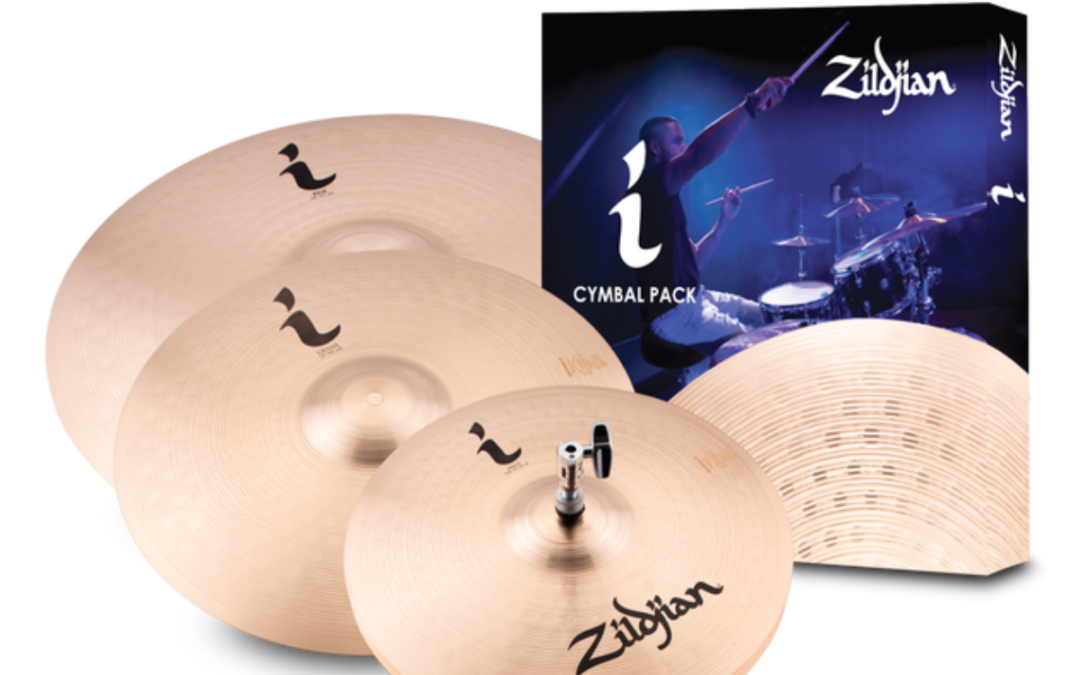 Some time ago, we received a package containing some interesting cymbals from the Zildjian I series, which the company launched last year. Covid-related complications prevented us from commencing the test immediately after the parcel arrived. After some time, however, we got down to “tapping” on them and here are the results. 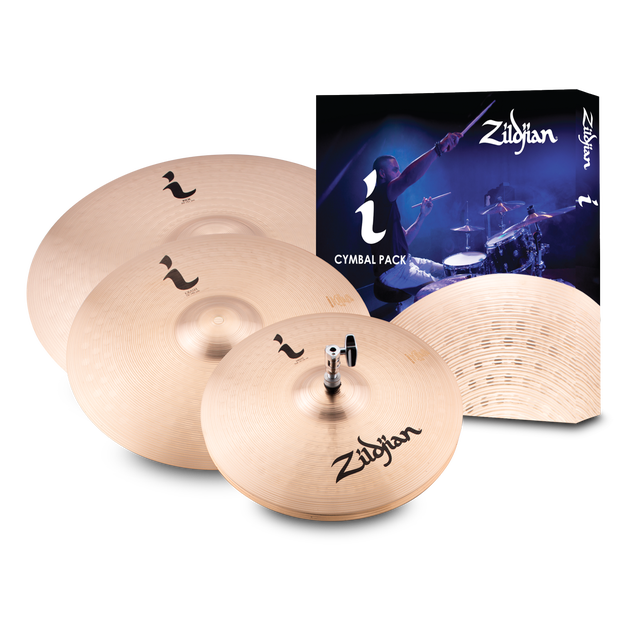 We are testing a Zildjian I Family Standard Gig Pack

Our test of the Zildjian I Standard Gig Pack was carried out at our recording facility. During the test, we also used a 22″ x 18″ Sonor Ascent bass drum and a Tama Lars Ulrich Signature snare drum.

Young Polish drummer, Max Psuja, agreed to be the ’lab tester’. Max is a former employee of a drum shop, and a great drummer, who has collaborated with a host of popular acts in Poland, such as Kumka Olik, Holak, Lilly Hates Roses or Yoachim.

Max started off with a number of single strokes, then, he proceeded to play a few rudiment elements (both at different levels of dynamics), only to finish off by playing the cymbals in grooves, accompanied by the bass drum and snare drum.

2. Basic specification of the product:

Zildjian I Family are the cymbals that have replaced the ZBT series, so we are talking about an entry level product. We must admit that their appearance does not suggest this. They please the eye when it comes to workmanship and design. Someone who does not know the entire product range of this reputable manufacturer would be easily convinced that they are dealing with a more professional segment. The black logo of the brand and the letter “i” look beautiful on the traditional finish with grooves and traces of hammering.

When it comes to the sound, of course we are dealing with the B8 alloy, so a clear sonic characteristic, with a lot of quite high overtones, which will not always be pleasant to the ear. Fortunately, the vast majority of them are. But you don’t have to worry about whether your Zildjian I’s will cut through in the mix – there will be no problem with that. The 14-inch hi hat makes a particularly good impression here, as it has an appropriately loud “chick” and at the same time does not irritate the eardrums when it is wide open. The 20-inch ride produces a nice wash. We also have the impression that it has been refined compared to its predecessor when it comes to balancing the volume of the bell and body. The cymbal is quite easy to crash, too. The 16-inch crash takes up most of the higher frequency band and is probably the least pleasant element of the kit, but we are generally not fans of crashes of this diameter and would prefer a set with an 18-inch crash.

It should be emphasized that the Zildjian I Family cymbals sound better through microphones than in a room, only heard “by ear”. The difference is really noticeable and the sound improvement is significant. This applies to both studio recording and PA sound live. When mic’d with good microphones, they will do the job during a concert.

4. This is what Max Psuja had to say about these cymbals:

“I was positively surprised by the new I Family from Zildjian. As the successor of the ZBT line, which has been known for years, these cymbals are really nice. Because they’re slightly lighter, they’re more sensitive and responsive, also when playing softly. It’s especially the case as far as the hats go, which are now more subtle and more crisp. The same could be said about the ride, although there is a little ‘thing’ here. As it’s slightly thinner and lighter, the cymbal is more susceptible to creating wash, thus creating a wall of sound more easily. There’s nothing wrong with that in itself, but the I Family is made with inexperienced drummers in mind, and they could find it difficult to control this ride, getting the impression that this line of products is very loud, when in fact, they actually seem less noisy that ZBTs. Anyway, the Zildjian I Family series is better than its predecessor and is a very interesting offering for beginner drummers (but not only) in this market segment.” 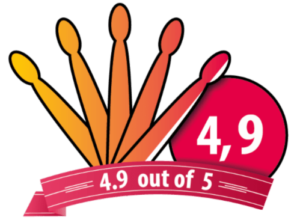 Drummers and Drummerettes! It’s time to put the Zildjian I Standard Gig Pack to the most important test of all, i. e. the en.beatit.tv viewers’ test! Exclusively for you, we give you Max Psuja!