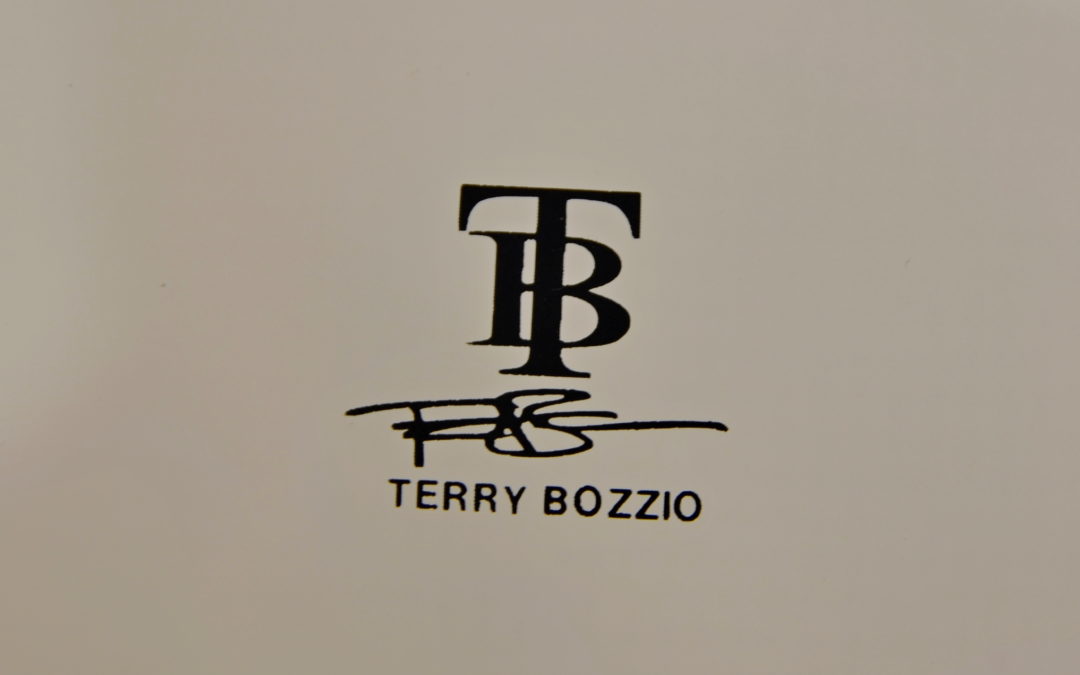 As we have already mentioned, we have recently received a sizable parcel from drumstore.pl – an importer and distributor of many brands in the field of drums and percussion. Inside a few decent-sized boxes, we found all kinds of drums and accessories, which we were more than happy to check out. We have put a number of cymbals, gongs and snare drums under our microscope. We have already described the Natal Cafe Racer UF22 and the Natal Cafe Racer TJ drum kits, as well as the Natal Pure Stave snare drum. Now, it is time for drum heads which bear the name of one of the most influential drummers of our time – none other than Terry Bozzio. 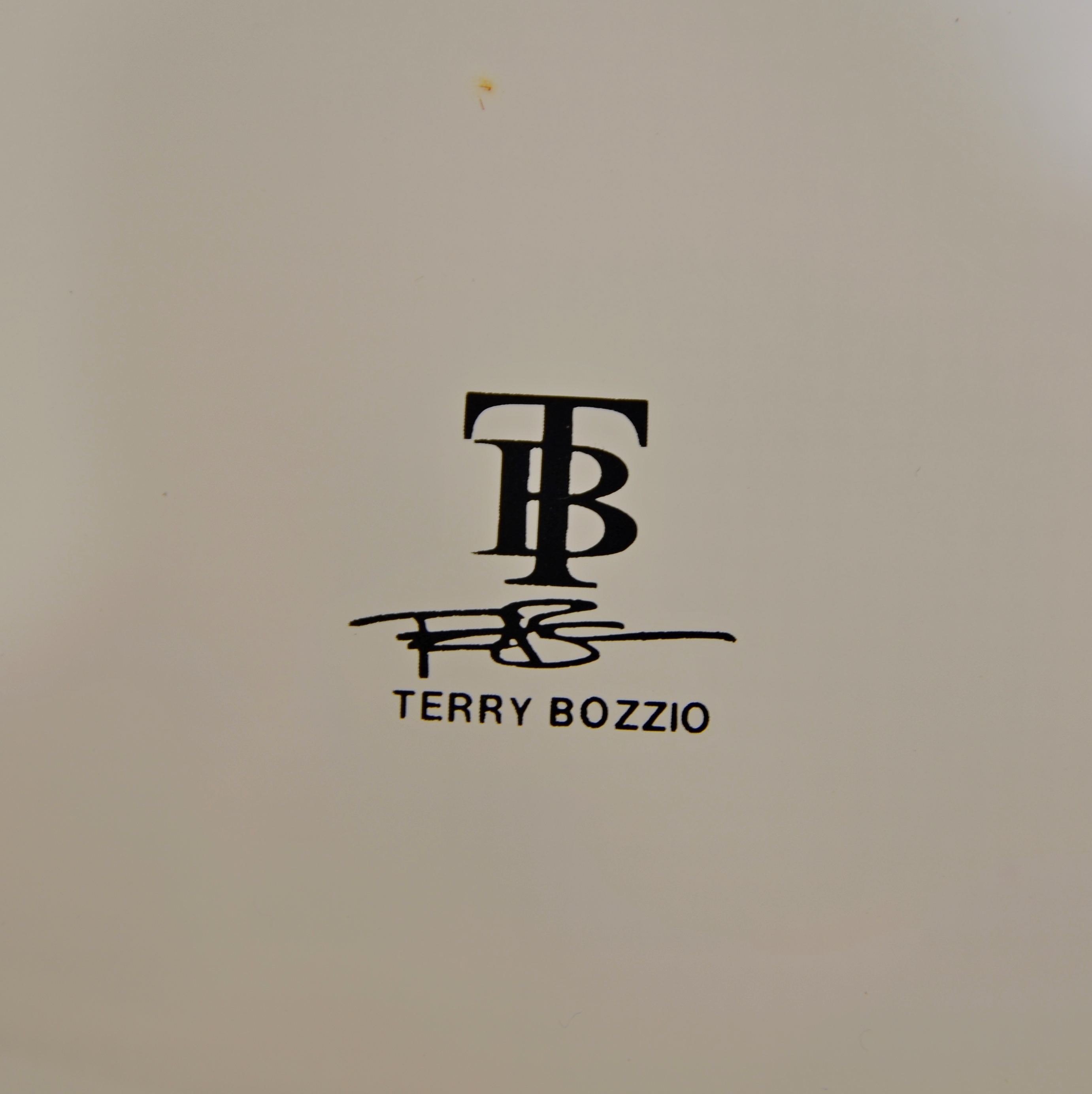 The set we have been sent consists of clear, single ply drum heads sized 10″, 12″ and 14″. Since we still had a Natal Cafe Racer TJ kit in our live room, we put the skins on those drums, i. e. the 12″ and 14″ toms (the smallest head landed on a DW Collector’s maple shell). While doing that, we had a chance to take a closer look at the way ATTACK Terry Bozzio Signature heads are designed. Two things immediately struck us: as opposed to the competitors’ products, the collar is rounded (which is supposed to make the skin seat on the bearing edge properly), while the hoop is made of steel and is not glued. We were intrigued enough to start the test. 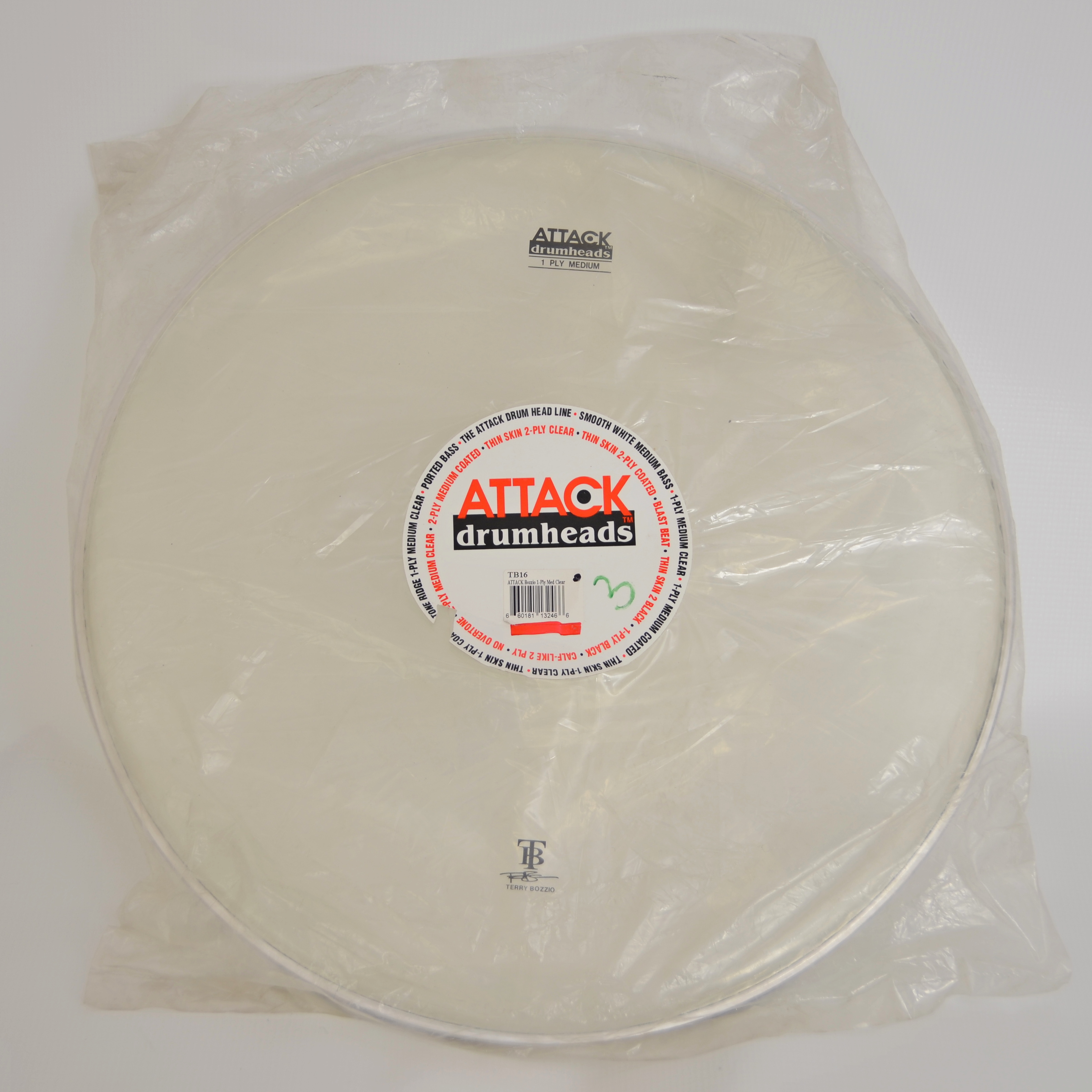 The test was carried out in an acoustically adapted room. The toms were tuned with the help of the Tune Bot device, and in the following fashion:

The microphones used to perform the test: 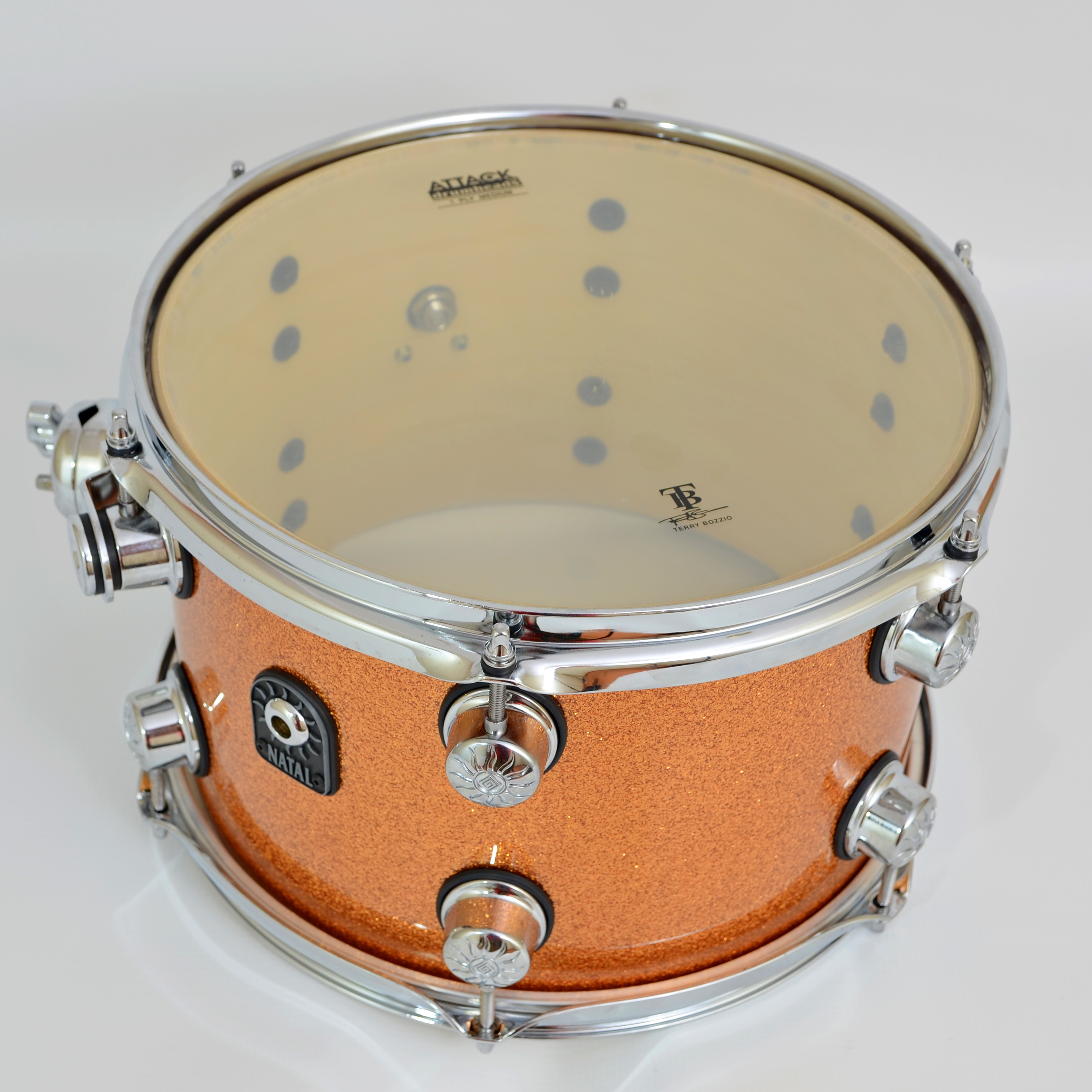 Terry Bozzio has said that his goal while developing these heads was to create a sound similar to that of the timpani, which facilitates his philosophy of melodic drumming. We think the goal has undoubtedly been reached. The heads are quite loud (in our opinion, louder that comparable products from the competition). They have long sustain, bright and clear tone with mid-range frequencies dominating in the band, although the high range hasn’t been fully eliminated. What has been done away with is those shrieking, unpleasant frequencies. Taking the overall tonal characteristic into account, we must also say the heads sounded really good in the lowest tuning we applied. The low end was very nicely supplied (the amount of which is a matter of personal preference, of course). 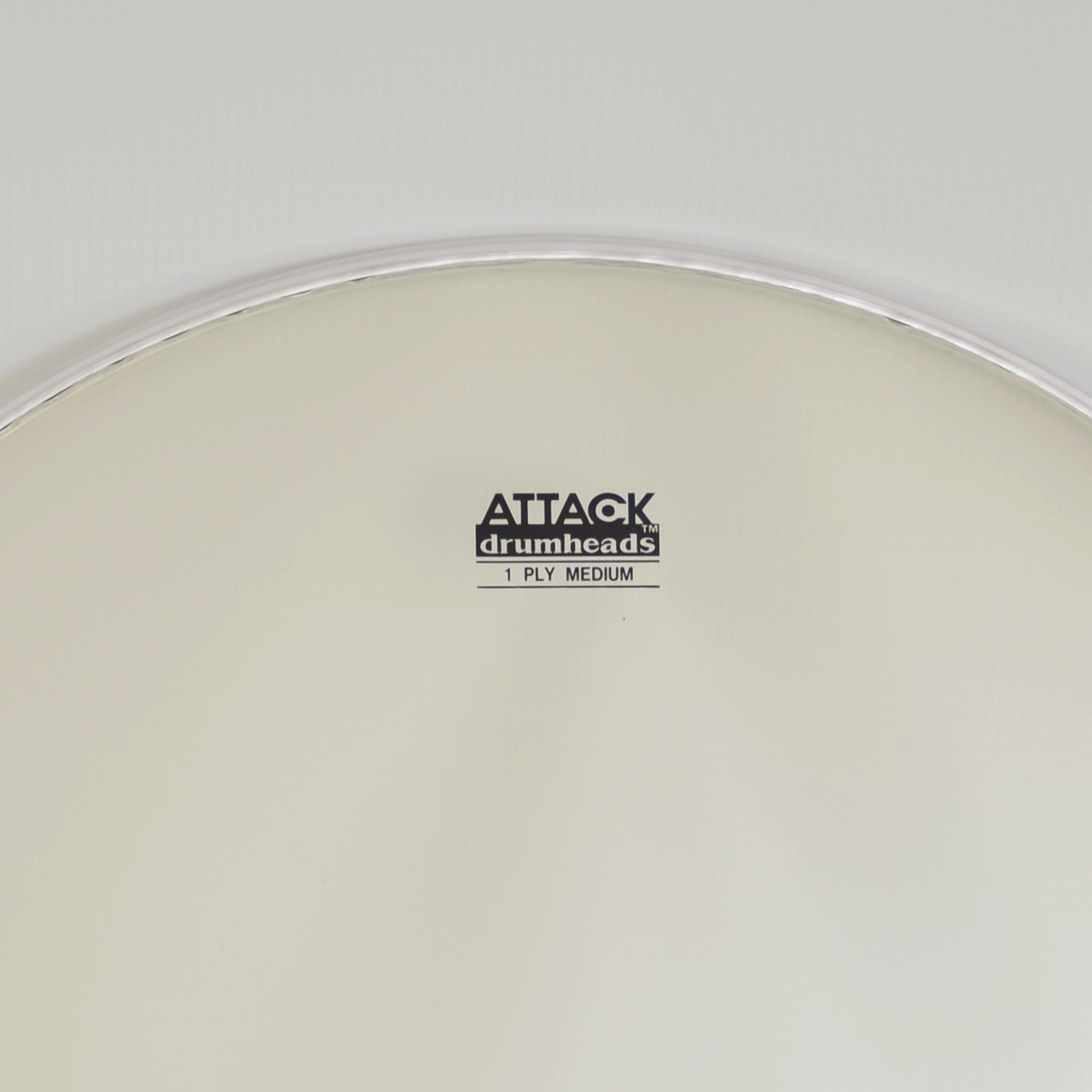 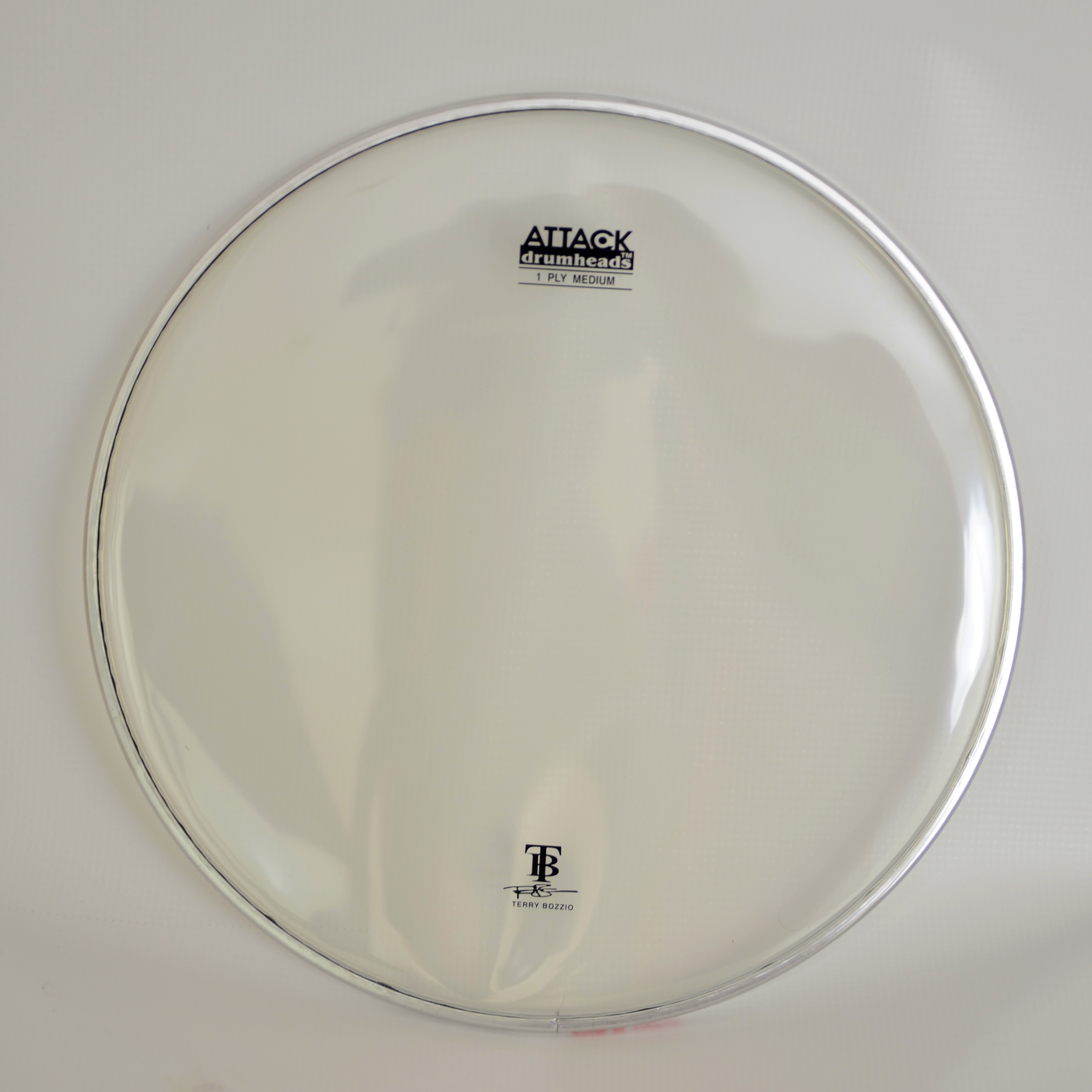 Our impressions, both from playing, listening, as well as visual ones, are very good. Stick response is really fast and resilient, which makes the bounce more than satisfactory. We can confirm that the heads seat on the bearing edges very nicely and there is no need to stretch them, nor tune back up after a few minutes of playing. We cannot say anything about the durability of ATTACK Terry Bozzio Signature heads, as it would require making a test which would have to last for at least a few days, if not weeks. We can only rely on the artist himself when he says they are very durable and he has been using some of them for as long as a few years. We encourage everyone to form their own opinion about ATTACK drum heads and this model, be it through our video, or during a visit at the nearest drum store. They are also worthy of all drummers’ attention for financial reasons – a factor which shouldn’t be neglected.

We should also note that ATTACK Terry Bozzio heads are also available in a coated version (white). 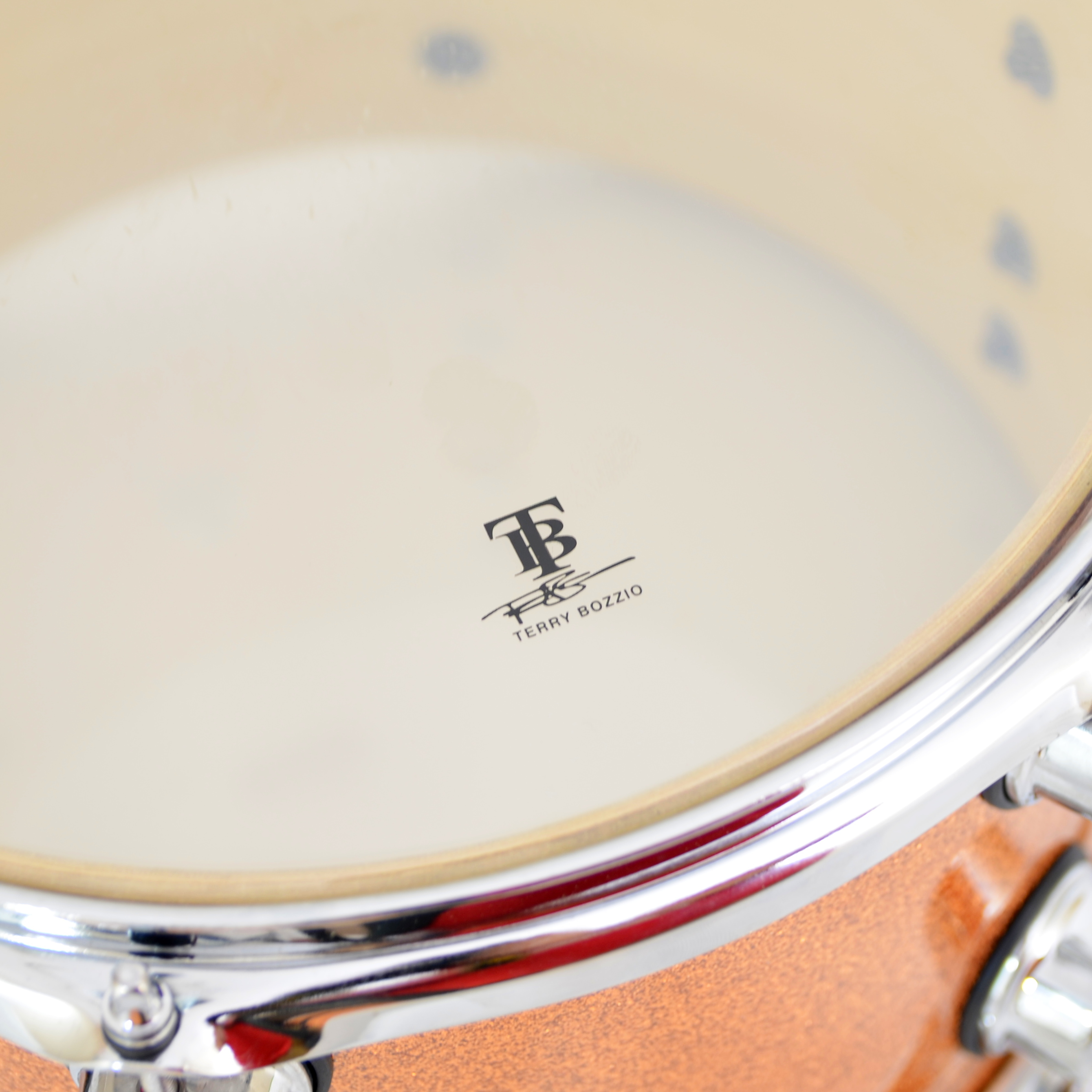 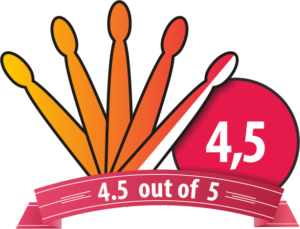