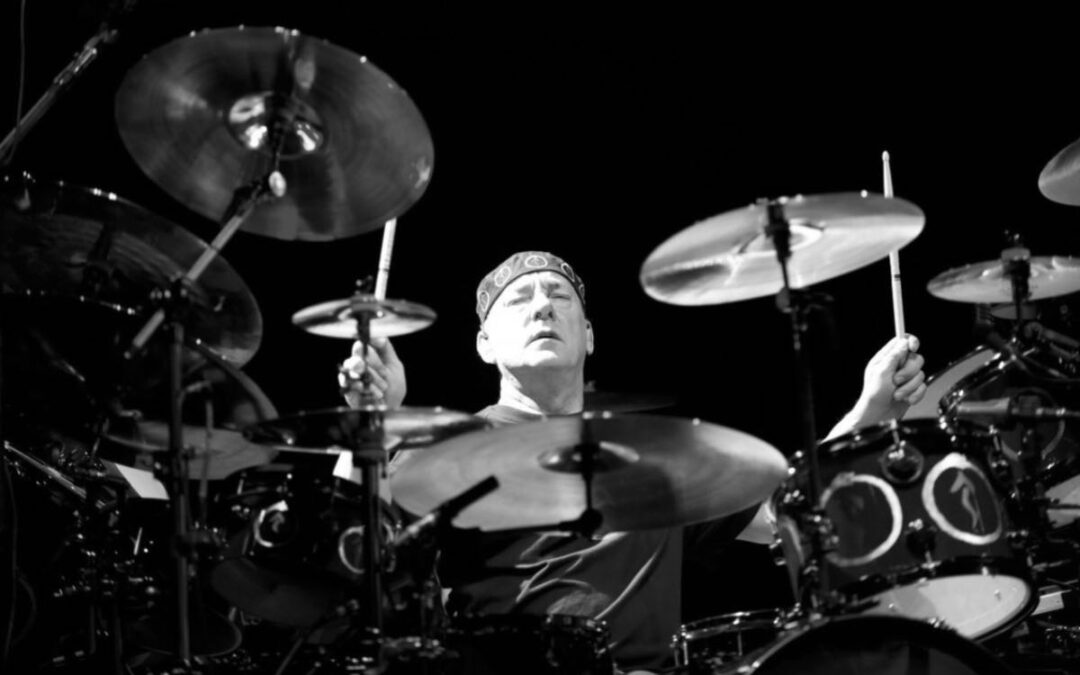 On January 7, which was the first anniversary of Neil Peart‘s passing, the Rolling Stone magazine published an article by Brian Hiatt entitled “The Spirit of Neil Peart“. As you can easily guess, it is entirely devoted to one of the greatest and most popular drummers in history, dubbed “The Professor” by fans and colleagues from the industry. 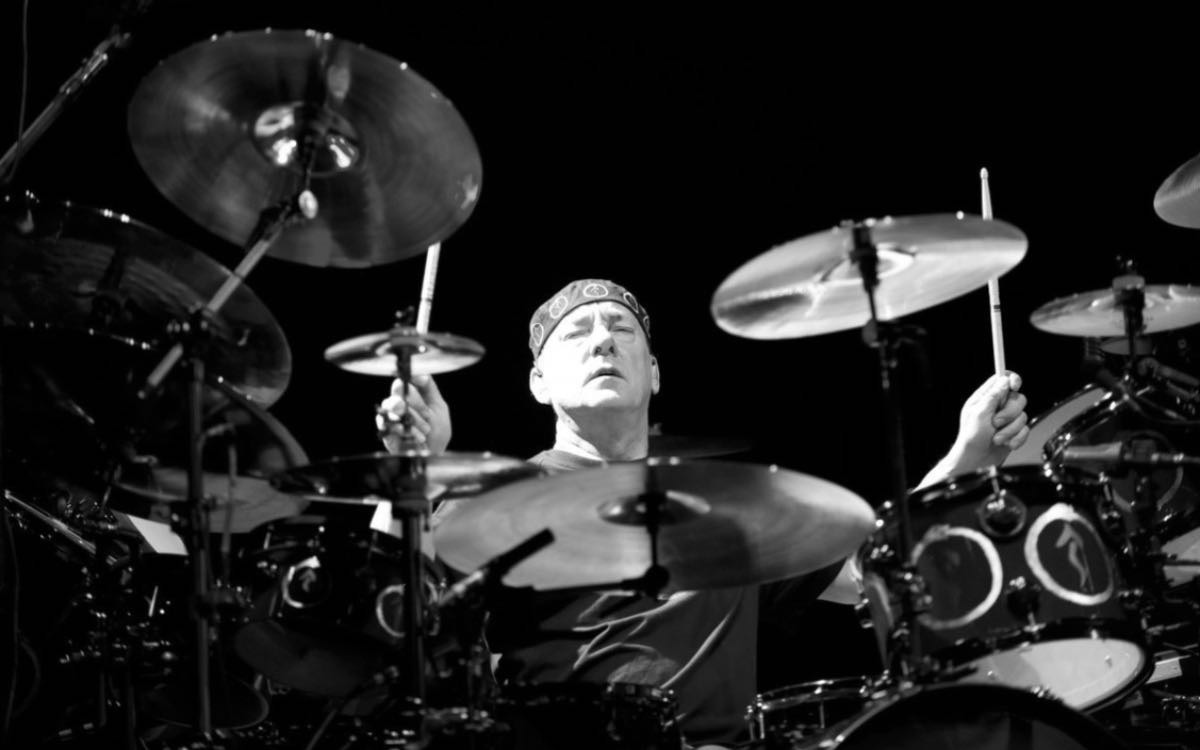 In the text, we find in-depth statements about the Artist for the first time after his death from his wife, Carrie Nuttall, as well as the surviving members of Rush and friends at the same time, Geddy Lee and Alex Lifeson. Moreover, the author includes statements of such figures as, for example, Doane Perry (former drummer of Jethro Tull) or Peter Erskine (ex-Weather Report drummer, Peart’s drum teacher).

The article describes practically the entire life path of Neil Peart – from his happy childhood in the Canadian province of Ontario, through his fascination with drums as a youth, the first (unsuccessful) attempt to make it in the music industry, joining Rush, the source of the group’s lyrics (many of which were penned the drummer), writing books, the man’s love for cars, motorcycles and literature, the bitter taste of fame (which Mr. Peart was not too comfortable with), through to the greatest musical successes intertwined with multiple attempts to retire (the first one having taken place as early as 1989).

Events from the artist’s private life were not left out either, i.e. the death of his first daughter and wife, the alcohol problem, meeting the second wife, the birth of the second daughter, the course of disease (which struck IN retirement, so it did NOT cause Mr. Peart to retire), ri

It is a moving and very enlightening article, one we recommend to ALL drummers and drum maniacs out there. We daresay this text alone is worth subscribing to the Rolling Stone magazine. It seems like a framework for a full-length biography devoted to Neil Peart – the musician referred to as “the best rock drummer in the world”.

Here is the link do the article: