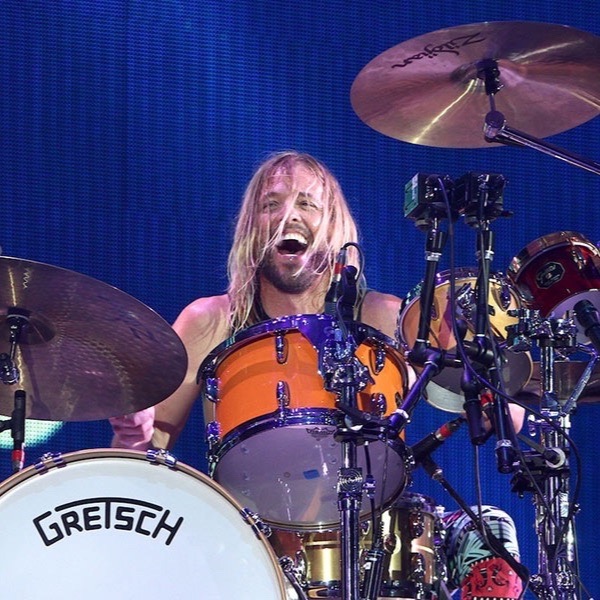 In a recent interview for Beats 1’s, Foo Fighters drummer Taylor Hawkins touched upon many topics, including his first reaction when he heard Nirvana.

“We talk about the changing of the guard when Nirvana’s “Nevermind” came out and it really kicked open the door and kind of got rid of what people called plastic hair metal,” Hawkins explained. “I really realized it just being up onstage with Axl [Axl Rose, Guns N’ Roses vocalist] the other night. They were the first tickle, if you will, into what became alternative rock. When I heard “Appetite For Destruction” when it first came out, it was scrappy and you knew there was danger in that band. The songs have endured and there’s no more alternative rock anymore – we’re just a bunch of dads playing music now. All of that has gone by the wayside.”

When Beats 1 decided to cast his mind back before he joined the Foo Fighters, Taylor Hawkins also talked about the first moment when he heard “Smells Like Teen Spirit”, completely unaware that he would be playing in the same band with Dave Grohl.

“We sat there and waited on MTV, like you used to do back in the day and watch videos,” he explained. “‘Here it is!’ I was just like, ‘Fuck!’ It was literally that same moment that all those kids in America had when The Beatles played on Ed Sullivan. Like literally, I remember where I was and the color of the light outside changed,” he continued. “I don’t know if they knew what they were doing when they made “Nevermind”, but they made a perfect, pristine and yet still reckless and amazing record. And then, their answer to that was to make an even less pristine and even more guttural thing. But the guy [Kurt Cobain] just couldn’t help but write perfectly beautiful, amazing melodies, haunting lyrics and the band was pretty good too!”