Apr 1, 2021 | DRUMMERS, HOT NEWS FROM THE WORLD OF DRUMS, INTERVIEWS WITH DRUMMERS, NEWS 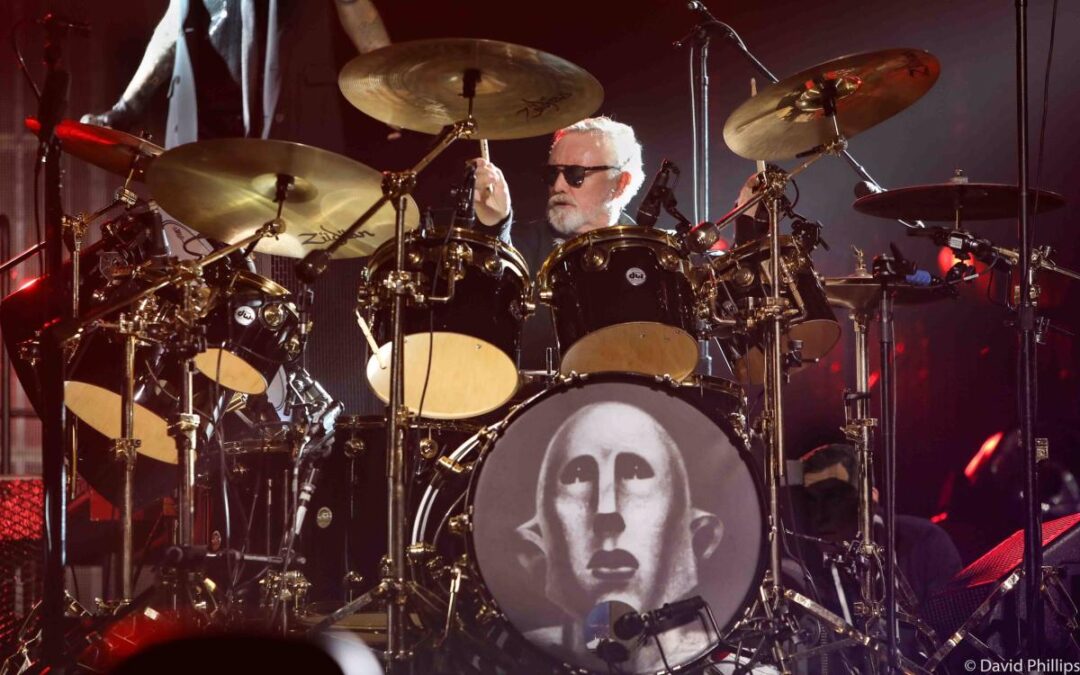 Queen‘s legendary drummer Roger Taylor has recently named his drum heroes of all time in an in-depth interview for Rhythm magazine. Going back to his formative years in the 1960s, Taylor talks about five legends of that period: 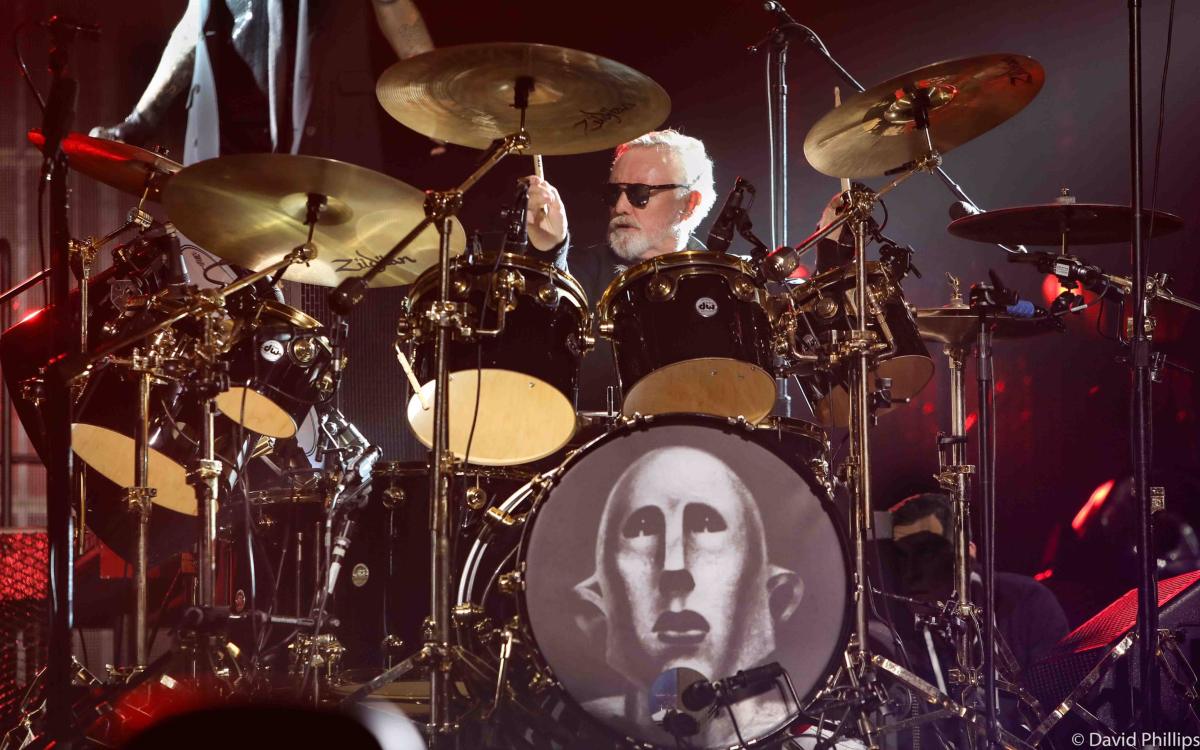 “Mitch Mitchell [Jimi Hendrix Experience] was sublime. I was blown away by his playing. Everything was tight and so perfect and he always played for the song… His fills were just fantastic and he was so fast with those jazz chops that you barely saw his hands. ‘Fire’ and ‘Manic Depression’ from The Jimi Hendrix Experience [album] ‘Are You Experienced’ are still two of my favourite drum tracks.”

“Another drummer that blew me away when Freddie [Mercury] and I first saw [Led] Zeppelin play live was John Bonham… He sounded like thunder! He was pure rock – he had speed, power and wonderful technique. Then there was his drum sound – massive and natural, big but controlled – and that became the benchmark that so many drummers strived for. He hit hard but he knew how to hit right. I loved his drumming and that big sound of his was a big influence on me.”

“Keith Moon [The Who] was another big influence on me. He was just phenomenal at what he did, and he was another drummer with a great sound. Those tympanic toms were quite revolutionary and his phrasing was just so natural, untutored and brilliant.”

“Tony Meehan and Brian Bennett from The Shadows don’t always get the recognition they deserve. Brian also had the most beautiful Ludwig Silver Sparkle and I dreamed of owning a kit like that!“