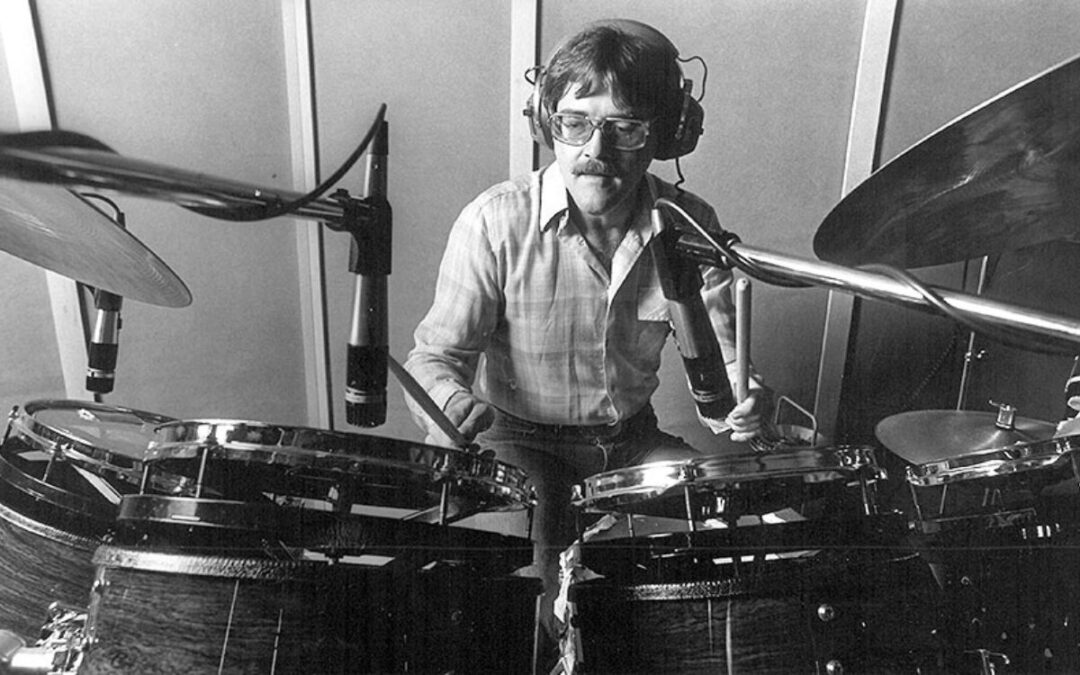 A few days ago, the sad news about the death of Roger Hawkins was announced. The drummer of the legendary Muscle Shoals Rhythm Section, who played on such hits as “Respect” and “Chain of Fools” by Aretha Franklin, “Mustang Sally” by Wilson Pickett or “When a Man Loves a Woman” by Percy Sledge, died at the age of 75. 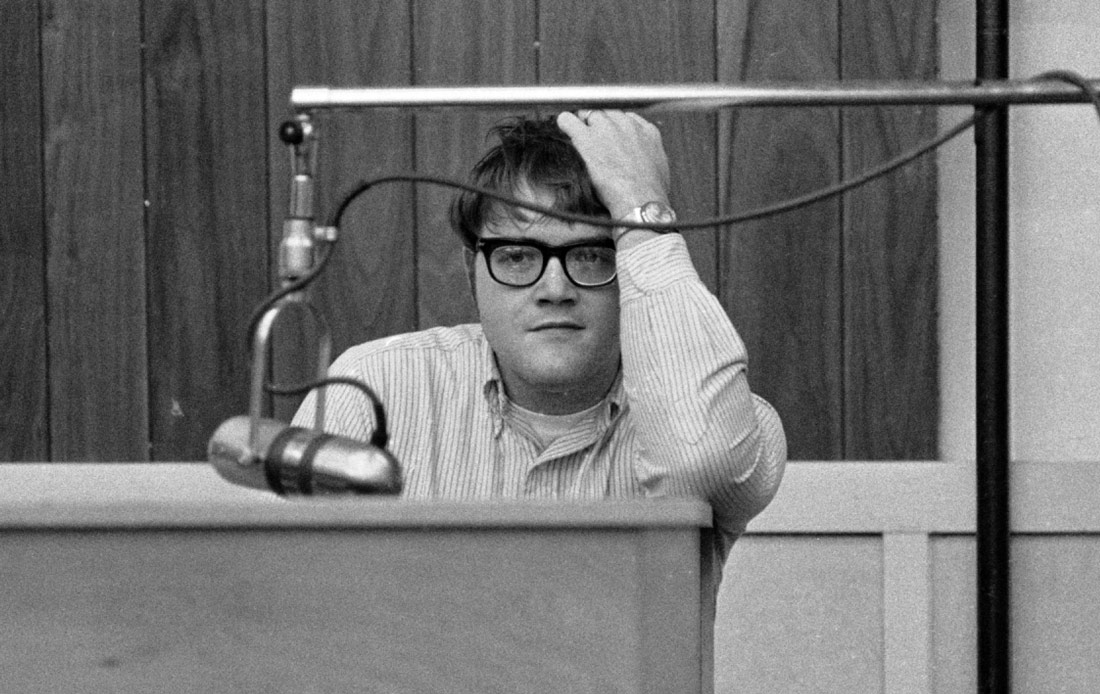 Roger Hawkins, born on October 16, 1945 in Mishawaka, Indiana, started out on the Alabama and Tennessee club scene, eventually landing a gig with a group of session musicians in a recording studio in Alabama optimistically called FAME. In the 1960s, along with Barry Beckett, David Hood and Jimmy Johnson, Hawkins served as a session musician in a group known as „The Swampers” (a nickname coined by producer Denny Cordell during recording sessions for Leon Russell due to their “southern swamp funk-soul sound”.

Without a doubt, 1969 was the most important year in the drummer’s career, without whom pop music of the 70s would have sounded completely different. It was then that The Swampers parted ways with Rick Hall and FAME Studios and founded their own rival company, Muscle Shoals Sound Studios. 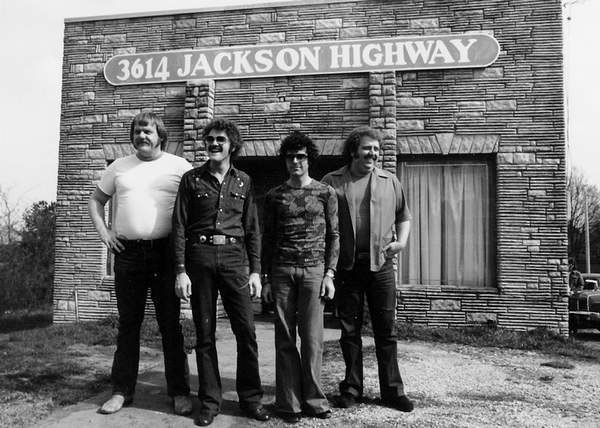 In the period between 1960 and 1980, Roger Hawkins and his band were one of the most outstanding studio bands in America. Individually or as a group, the instrumentalists have been involved with over 500 recordings, including 75 gold and platinum hits. They were masters of creating a southern combination of R&B, soul and country music known as “the Muscle Shoals sound”. They often did recordings for black artists who just could not believe it when they were told that the musicians were white. 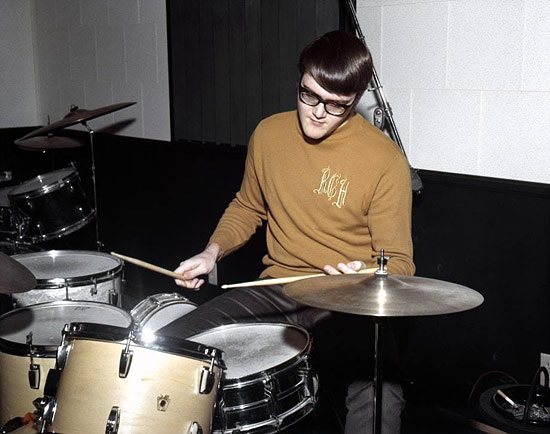 Hawkins also went into songwriting and music production, often in collaboration with Muslce Shoals keyboardist Barry Beckett. The duo was responsible for the hit “Starting All Over Again” performed by Mel & Tim, and also produced songs for Paul Simon, Bob Seger and Canned Heat, among others. Having sold his original studio in the early 1990s, Hawkins decided to continue managing the property with the new owners. His expertise, both as a musician and producer, continued to find its demand in various forms of rock, rhythm and blues, gospel and country music.

Roger Hawkins ranked Number 31 on Rolling Stone’s list of the 100 Greatest Drummers of All Time.

The man himself said this about his work:

“Playing with the same guys for so long, well, it’s really hard to impress Barry, David or Jimmy because they’ve heard me do it before. And it’s the same with them. I mean, if Barry plays a hot lick, I don’t congratulate him; he’s supposed to do that. I don’t know what it is, but when the four of us sit down to play, it’s almost like a burden has been lifted from our shoulders. It’s like, ‘Hey, we’re home’.”

“Today we lost a great one. I spoke to him on the phone a few months ago to let him know what an inspiration he was to me and all he talked about was how impressed he was with what we did. He was a gentleman. I’m going to have to listen to all my muscle shoals record’s now in memory of him. Sad day in the world of drumming and music.”

“Roger was a hero of mine and we’ll all miss him. The music we love wouldn’t sound the same if he’d never shared his gift with all of us.“