Pre-order a new book on Jeff Porcaro from Hudson Music 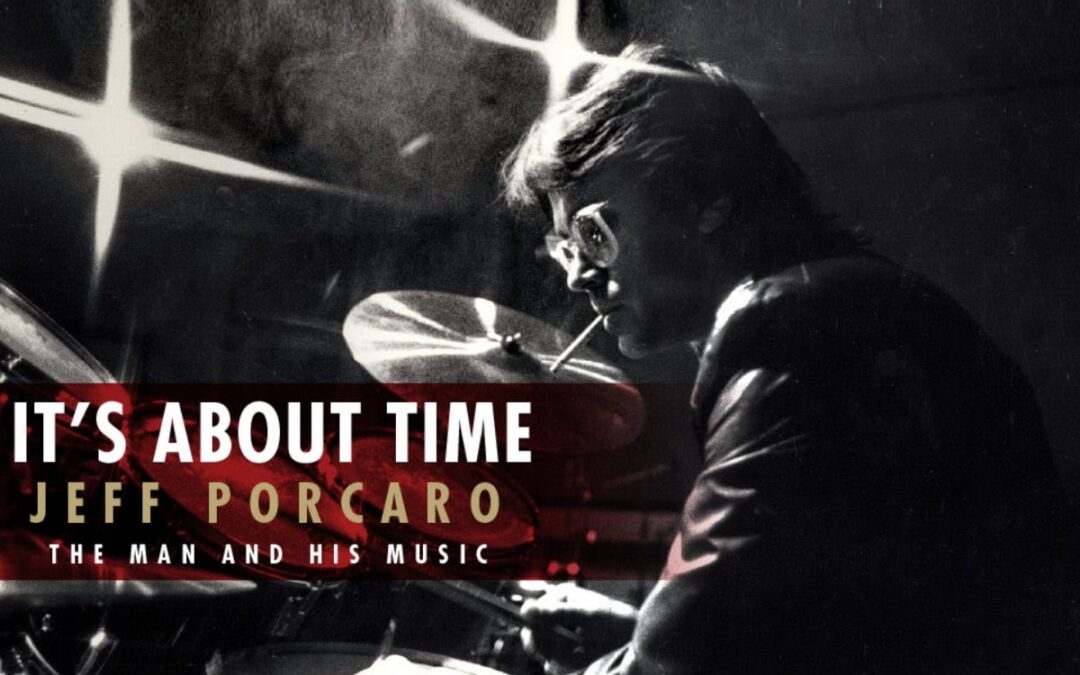 Hudson Music have announced the forthcoming release of a new book titled: ‘It’s About Time: Jeff Porcaro – The Man and His Music‘. 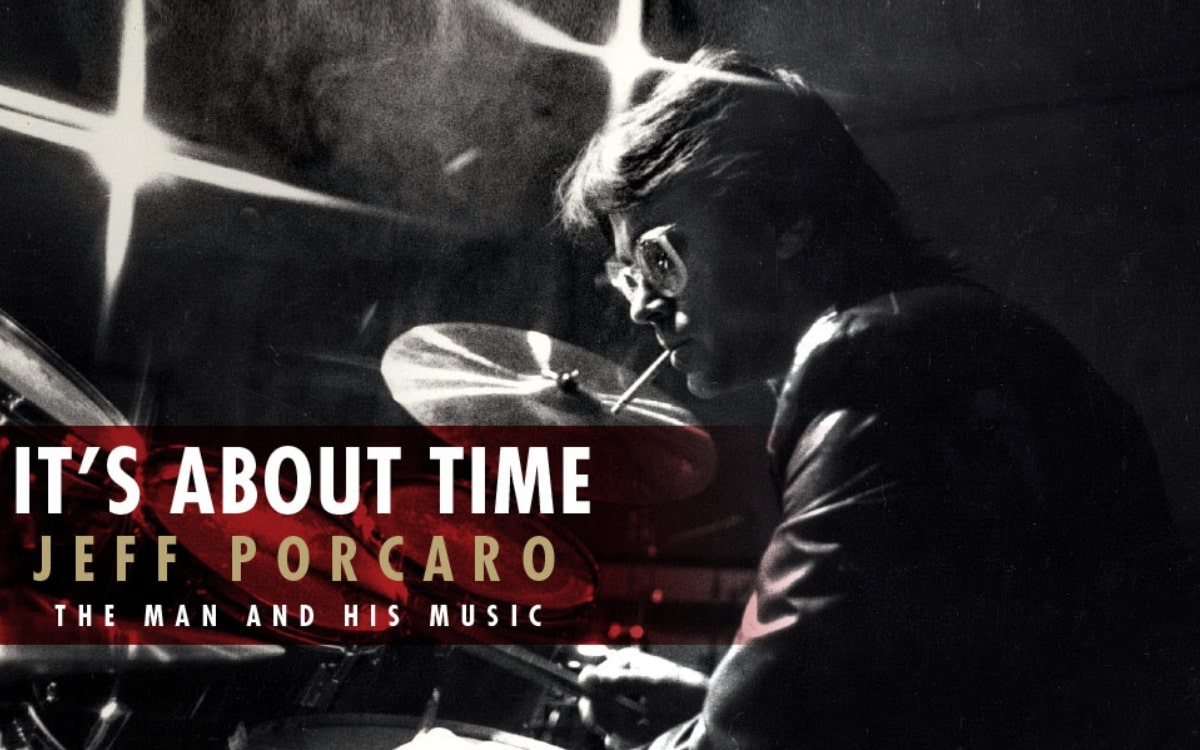 If you pre-order now, you will receive an autographed copy of the book signed by author Robyn Flans, and a limited edition card featuring a “Rosanna” chart handwritten by Jeff with early childhood photo from the family archive. The price is $24.99.

Pre-Orders are expected to ship beginning in mid-September.

One of the most recorded drummers in history, Jeff Porcaro became a music superstar held in equal esteem by fans and music professionals alike. A founding member of Grammy-award winning group Toto, Jeff also recorded and toured with a list of artists that reads like a who’s who of popular music in the late twentieth century.

With It’s About Time: Jeff Porcaro,The Man and His Music, author Robyn Flans provides insight into Jeff’s musical career. Starting with his childhood and formative years, the book recounts his establishment on the L.A. scene, rise to stardom with Toto, and legendary career as one of the most sought-after studio drummers in the world until his tragic death in 1992 at only 38 years of age.

The author’s own interviews with Jeff, plus exclusive discussions with other stars provide a fascinating and revealing portrait of Jeff’s life – as well as how he was perceived by his fellow musicians. Bruce Springsteen, Donald Fagen, Ron Howard, Jackson Browne, Michael McDonald, Boz Scaggs, Richard Marx, David Gilmour, Peter Frampton, and many others share personal experiences and memories that recall Jeff’s larger-than-life playing and personality in vivid detail.

It’s About Time: Jeff Porcaro,The Man and His Music provides a compelling look at Jeff’s body of work and takes the reader back to the glory days of L.A. sessions and rock tours from the 1970s to the 1990s.

“I miss my pal Jeff and his soulful, poppin’ style. In this book, you’ll discover what a bright, funny and dedicated cat he was. Whether you’re a fan, a professional musician, or a young drummer with big dreams, this is essential reading.”
Donald Fagen

“Robyn is the only one who could have given us this fantastic inside look at Jeff the whole person and his rise to be the icon he will always be. We are all better for having known him and he made all musicians and music sound better. That’s due in large measure to his huge and honest heart, and you get a good glimpse of that in this book. They just don’t make ’em like Jeff anymore.”
Vinnie Colaiuta

“Jeff Porcaro was destined to become the ‘cat to call’ for everyone’s drum seat. He was a voracious listener and learner of music; he devoured it all. When his mentor, older ‘brother’ Jim Keltner says, “You are now the man,” it’s ok to believe him. Playing in the studio with him was always a great adventure. He would invent stuff no one else would come up with, making the song feel amazing. Yes, he was one of the best drummers ever, but it was his humility and caring for those around him that made him one of the best people ever, too.”
Peter Frampton