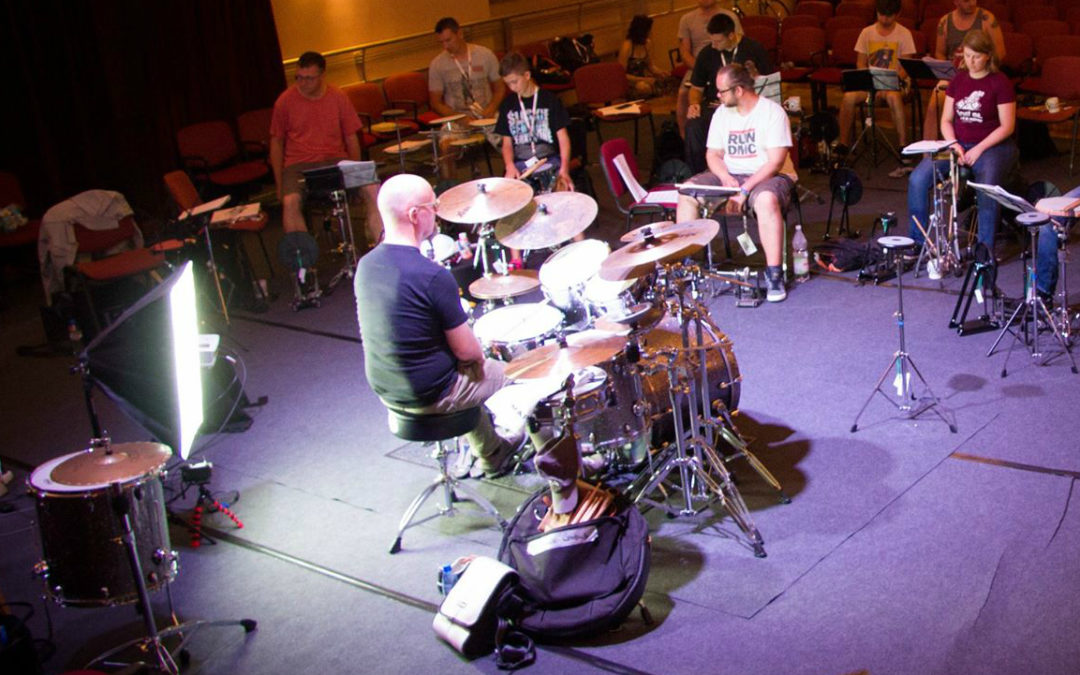 Keep up the great job!

On August 6-10 there was a lot going on at the Culture Centre in Żywiec. One of Poland’s most interesting drumming events of the year took place there, and it was something more than drumming- it was also education! We of course are talking about Open Minded Drum Camp. For five days straight heads of the participants were filled with knowledge. No. They were filled with huge amounts of knowledge and practical skills. These brave people were guided by two moentors and educators- Claus Hessler (one of the best drum teacher in the world) and Szymon Fortuna (Berklee College of Music scholar, jazz studies  graduate at Middlesex University in London). Passion of the participants was developed by these two fine gentlemen. 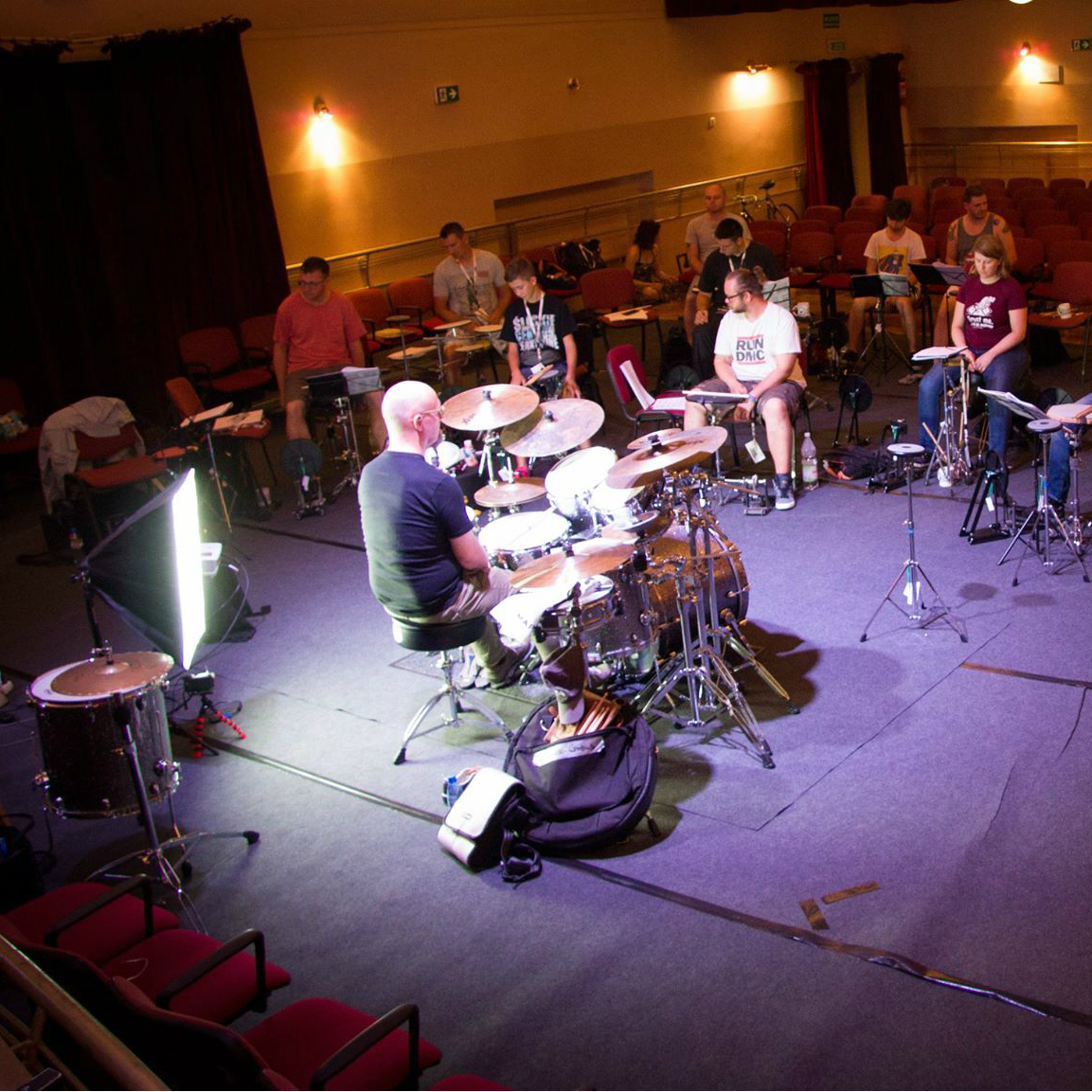 Every day was filled with creativity. You could just tell, that it’s not a typical drum camp. First difference was Claus’ and Szymon’s approach to the instrument and play. We have mentioned the creativity before, and it was mainly about breaking certain rules and stereotypes, and what’s most important- dealing with fears and things, that other people see as the one and only way to play drums. “Open Minded” stays for an urge to explore things, that we were afraid of, or we haven’t tried before. 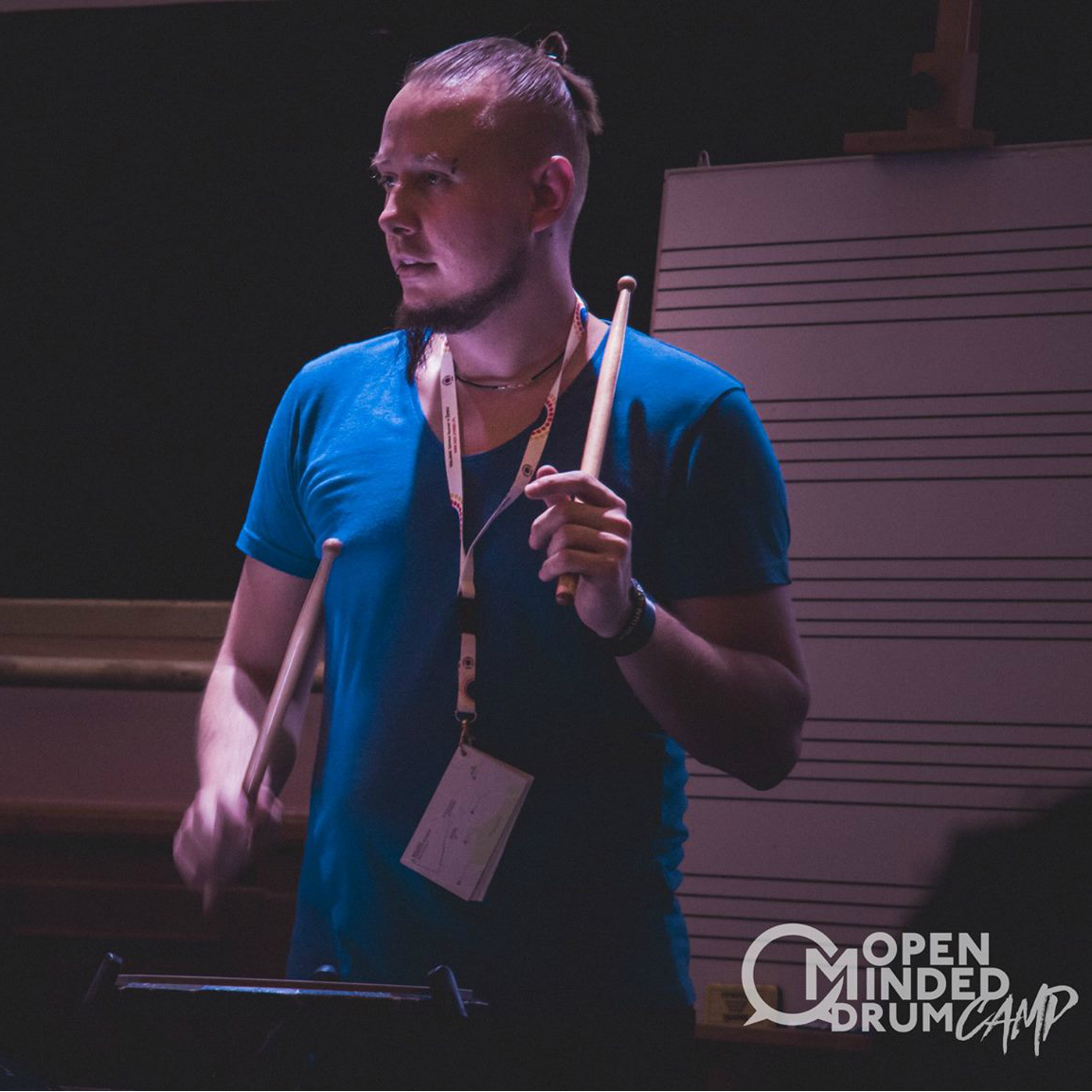 Everyday around 9 a.m participants were starting their day with a solid warm up. Szymon Fortuna was the coach and the observer. Sometimes at the morning people were completely awake thanks to the intensive warm up programme which contained practicing in increasing tempos, adding strange accents or improving the weaker hand with ostinatos. Participants who wanted to practice ideas from the camp on the drum kit had two complete sets placed in the rooms of Culture Centre- can it get any cooler? 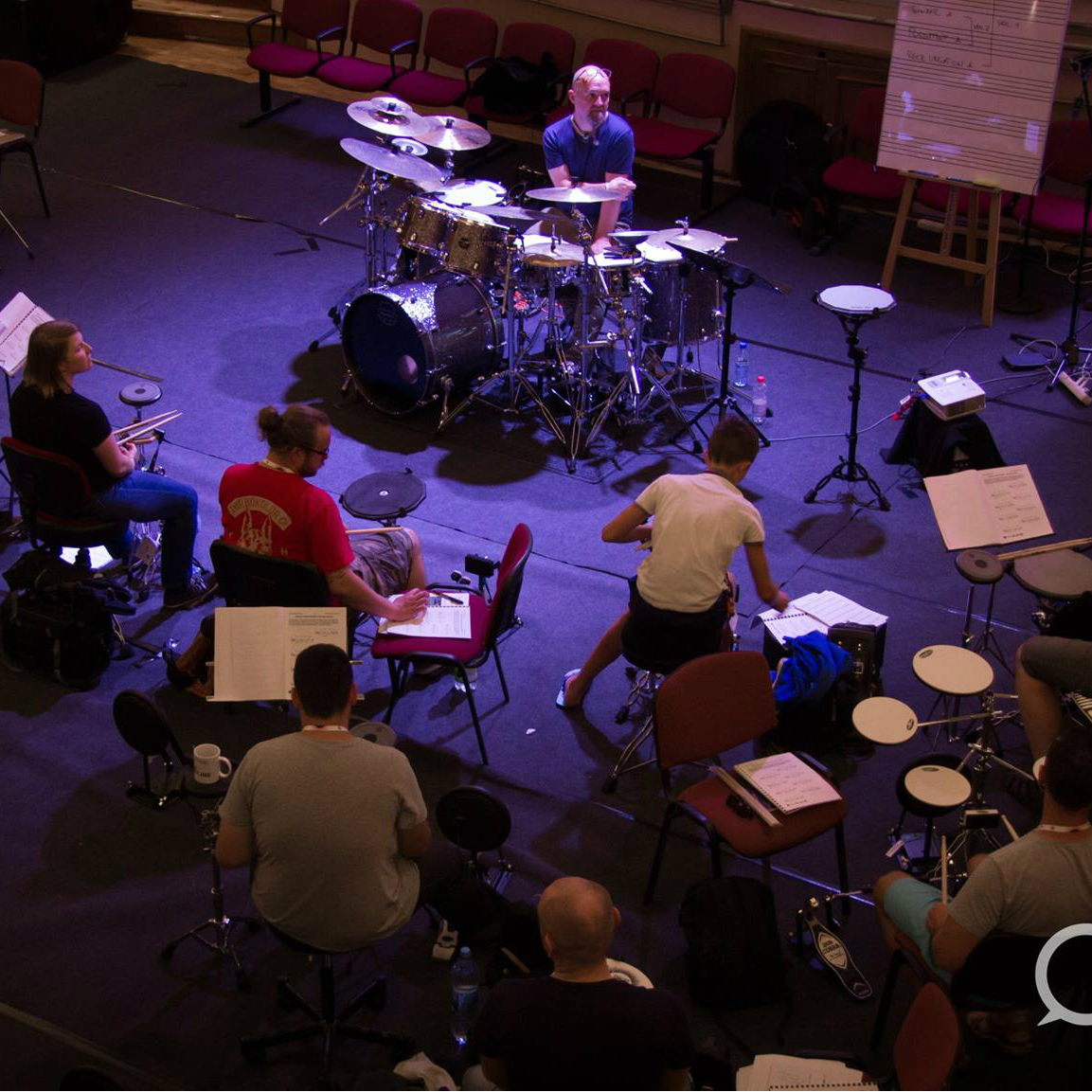 After a solid warm up with Szymon, Claus was entering the beautiful main hall of Culture Centre in Żywiec. He always had a smile on his face! That was the moment when the true educational adventure began. Every day Educators were focusing on different topics. We all know, that Claus is a true master of Moeller technique. First day was devoted to that aspect of playing. Claus told us about the history, facts and myths about this technique. He also thought us many things about up and down strokes and their role in Moeller. After this introduction he showed how it should be done on drum kit. 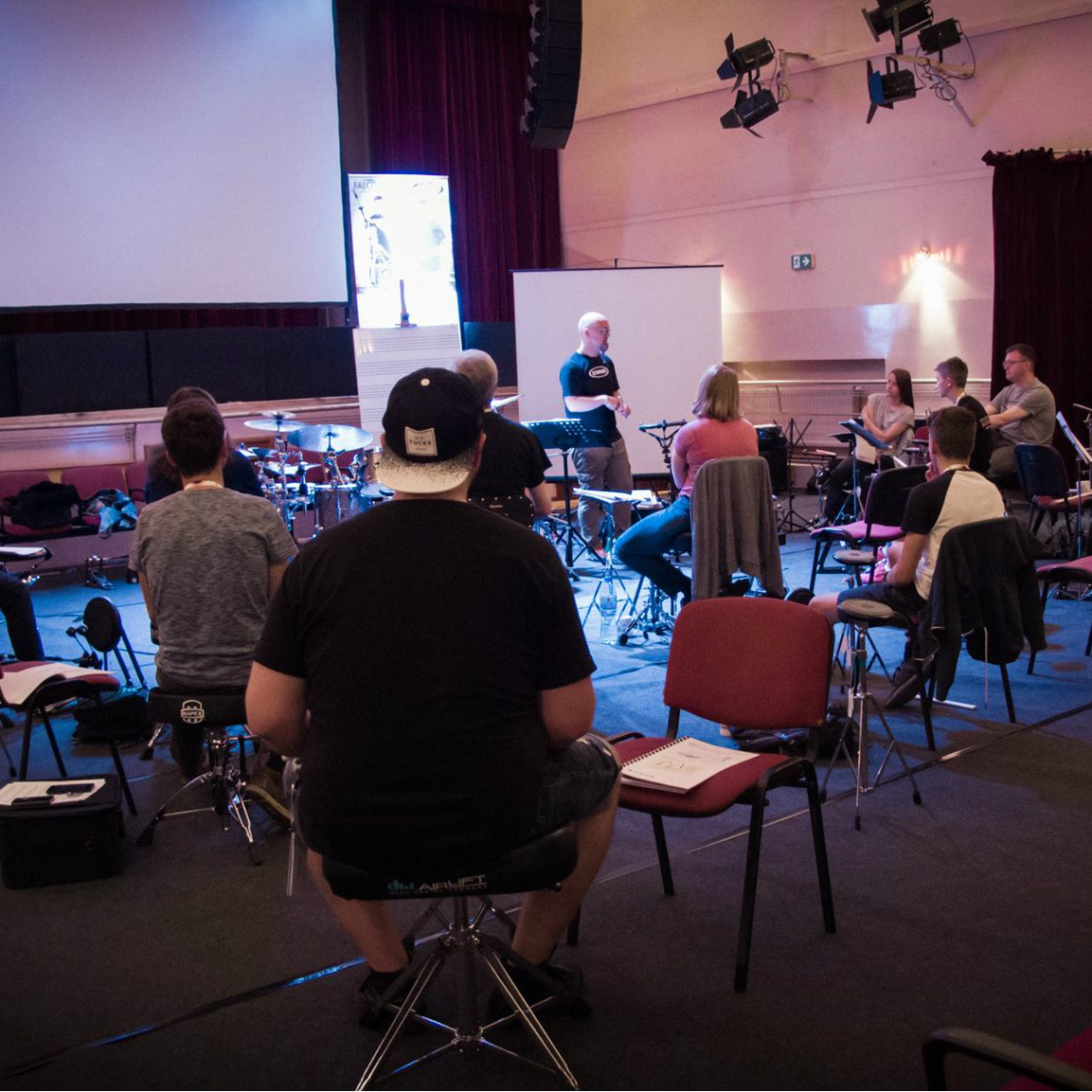 A lot of emphasis was put on the aspect of coordination, which was later called “a door to freedom in drumming”. Practising the right approach to coordination were conducted in the way of rhythmical games, where participants were clapping and stepping to the certain, sometimes difficult rhythm figures. Claus has divided the group in two, and there was a point, where one group was complementing another. It looked very cool, and it learned us a lot! Open Minded Drum idea was to encourage drummers to search the unknown and defeat their musical fears. That’s why Claus And Szymon came up with the idea of teaching how to play with open handed techique. Sometimes it was difficult to play that way, but a big dose of easy tricks and tips made it a lot easier and people felt really inspired by this way of drumming. 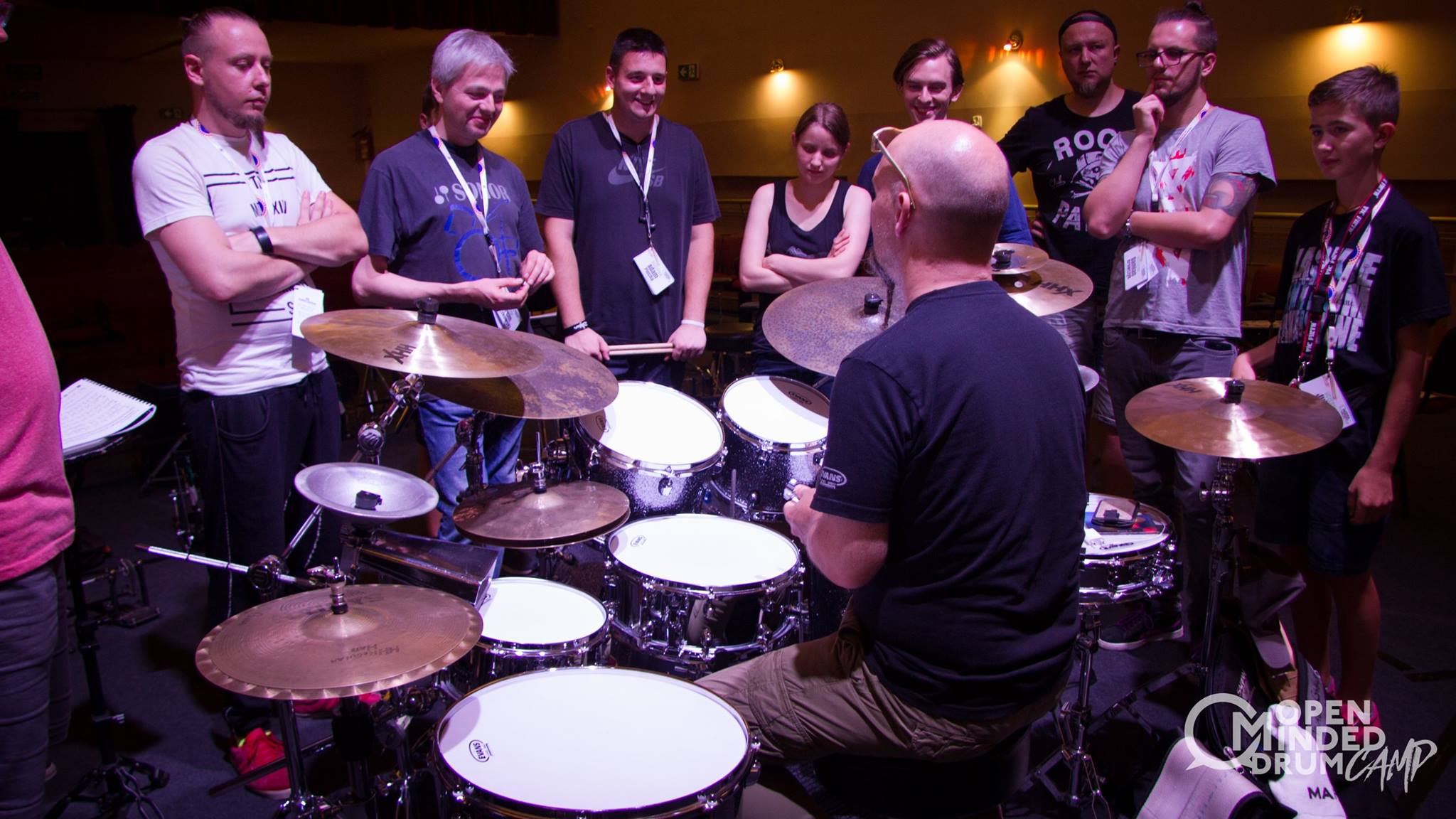 Another aspects im camp’s schedule was groove, especially playing ostinatos, and the foot work. Claus showed how important in playing with feet, and also closing and opening the hi-hat with feet. If you connect ostinatos played with bass drum and hi-hat pedal with some rudiments played with hands you can reach another levels or your own creativity! During that masterclass brains were literally melting. One of the last topic was reading the sheets. It was conducted by the true expert- Szymon Fortuna. During his career he was playing in many different places all over the world, as well as on cruise ships. That job thaught him a lot, especially reading the sheet music. He told us how to do it correct and fast! At the end of the camp Claus conducted one last class- Collapsed Rudiments. He showed the participants how to move from one rudiment to another. He also deconstructed some of them. As always he was helpful when somebody didn’t understand the excercise. 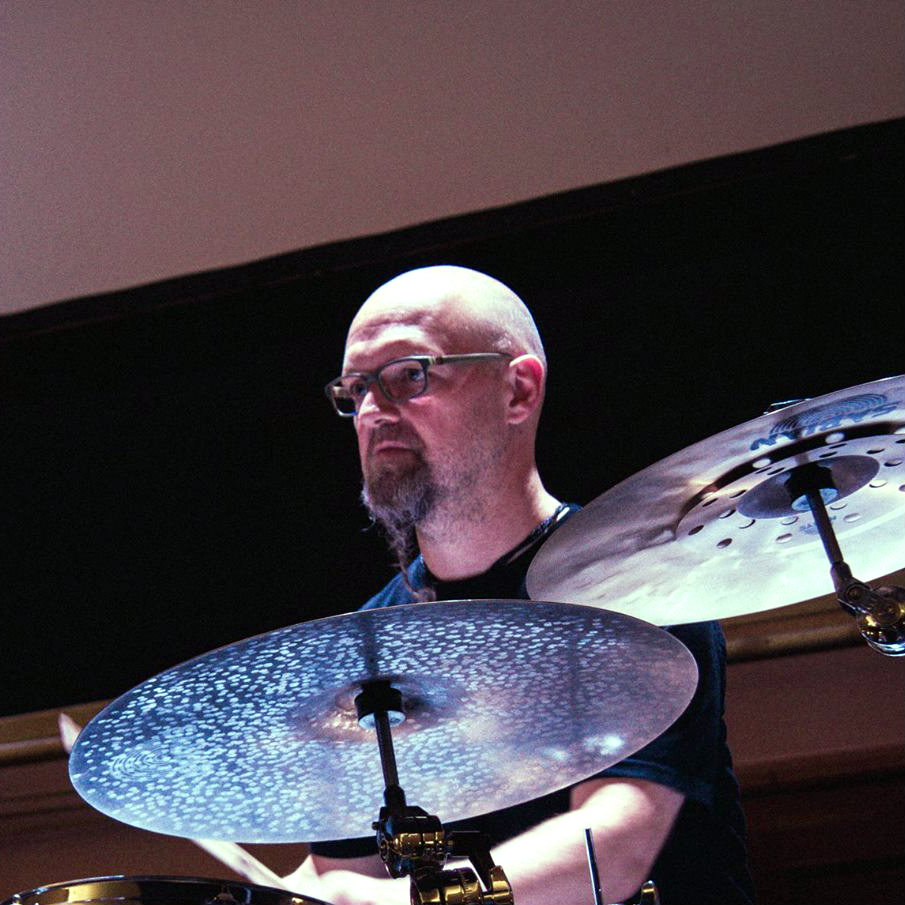 At the end of the camp there was a true ceremony with certificates and photos, you could feel the rad atmosphere all around. Evening was filled with amazing music, first of all- Michał Wierba, very gifted keybordist, and Szymon have played tremendous show with great lights, and then it came time for the main star- Claus Hessler with music of Flux, his band and 30-minute long solo! 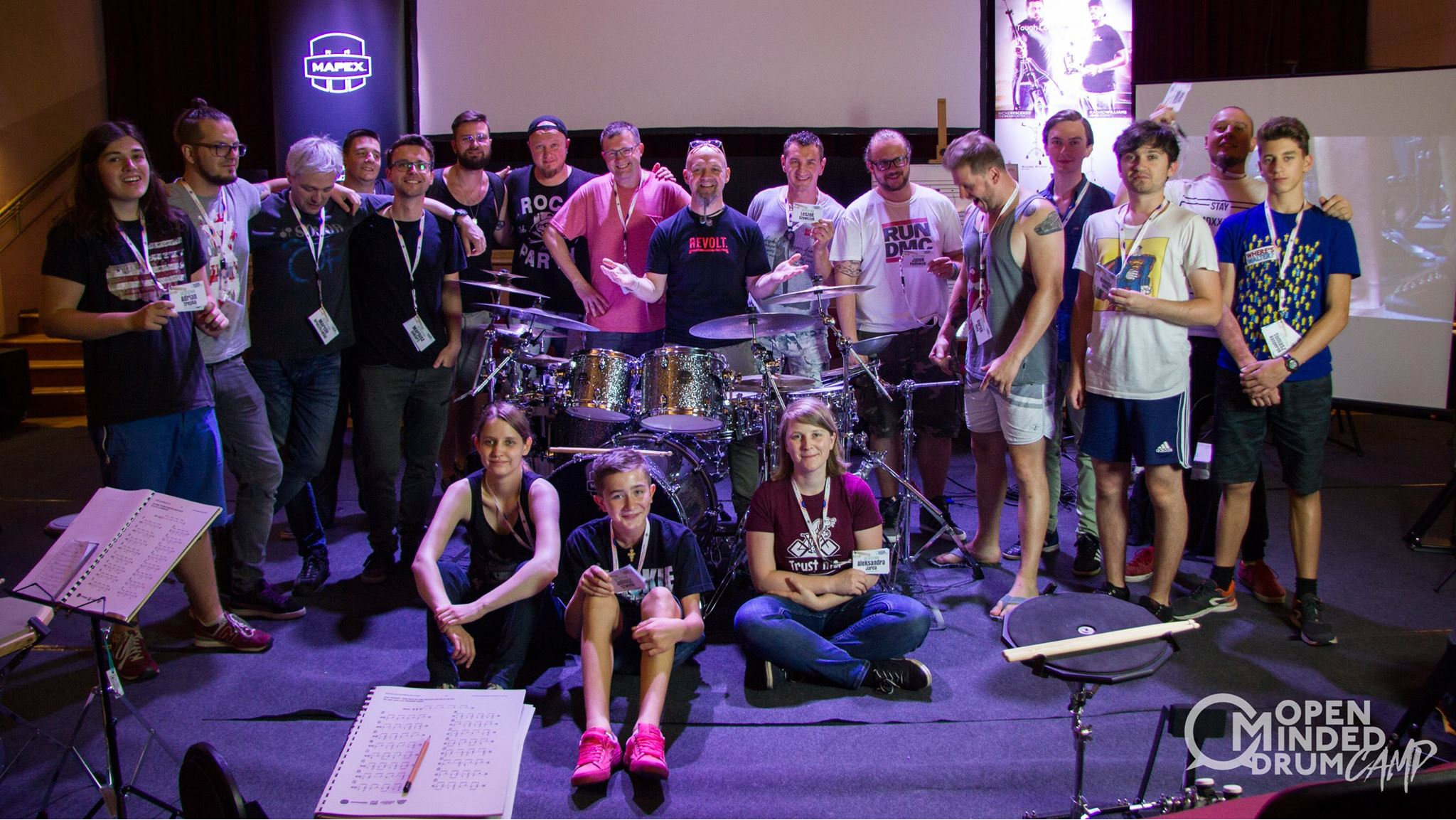 Open Minded Drum Camp was also a great time to get to know eachother. 18 drummers on different levels, all passionate and curious. Evenings and dinner breaks were filled with conversations about drumming, drumming and even more drumming! Some of chats were powered by a great Krajcar brewery, and that was the place where “marcowe walk” was invented! 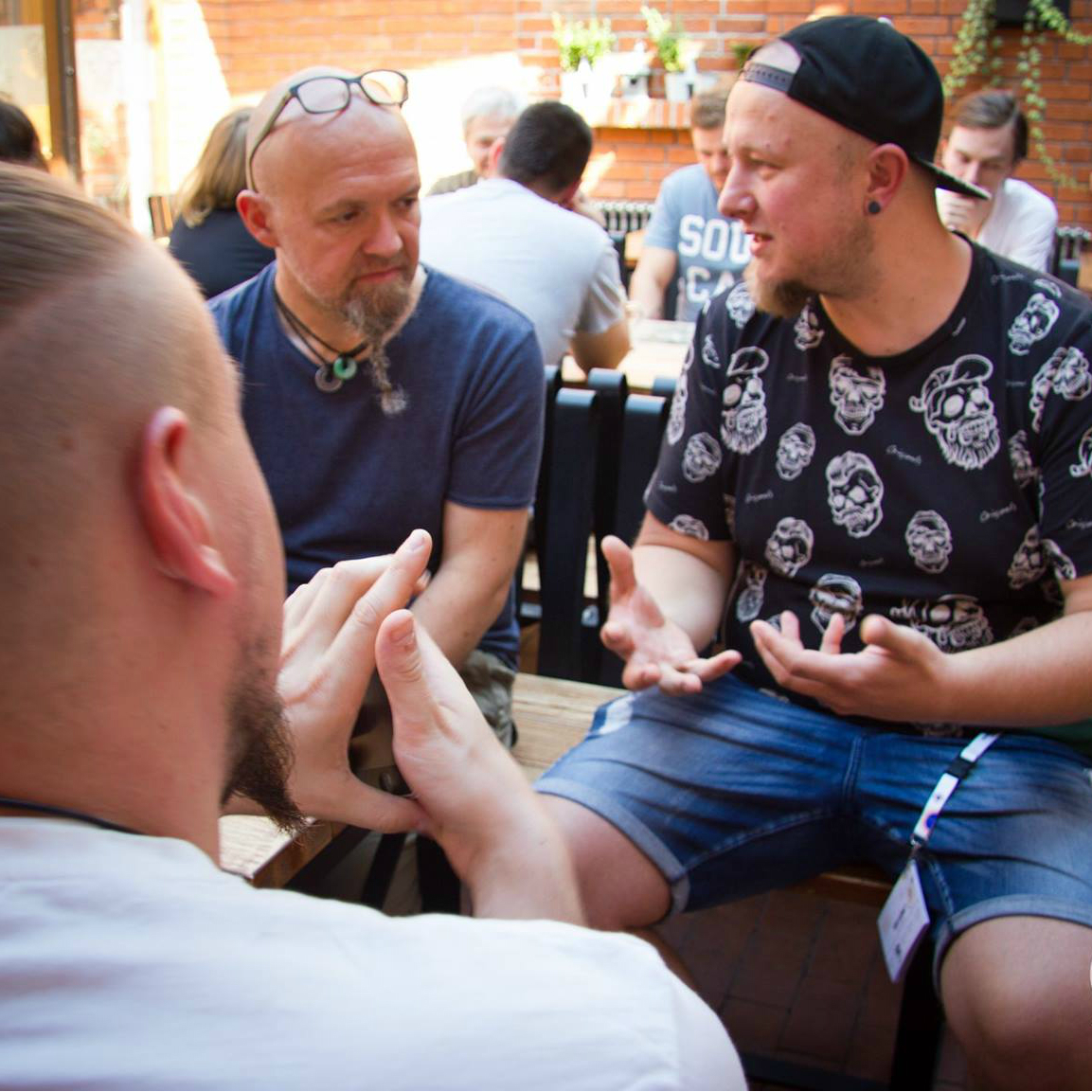 Huge thanks goes to Szymon Fortuna and Justyna Janik for organising everything on such high level. We want also to thank Claus Hessler for his undeniable wisdom and true will to share his secrets with the participants!  Thanks goes also to Culture Centre in Żywiec for the beautiful location and opportunity to spend these five days in such great place! We hope that we will be present in Żywiec next year, of course as media, but also as participants. We want to show the world that Open Minded Drum Camp is simply the best! 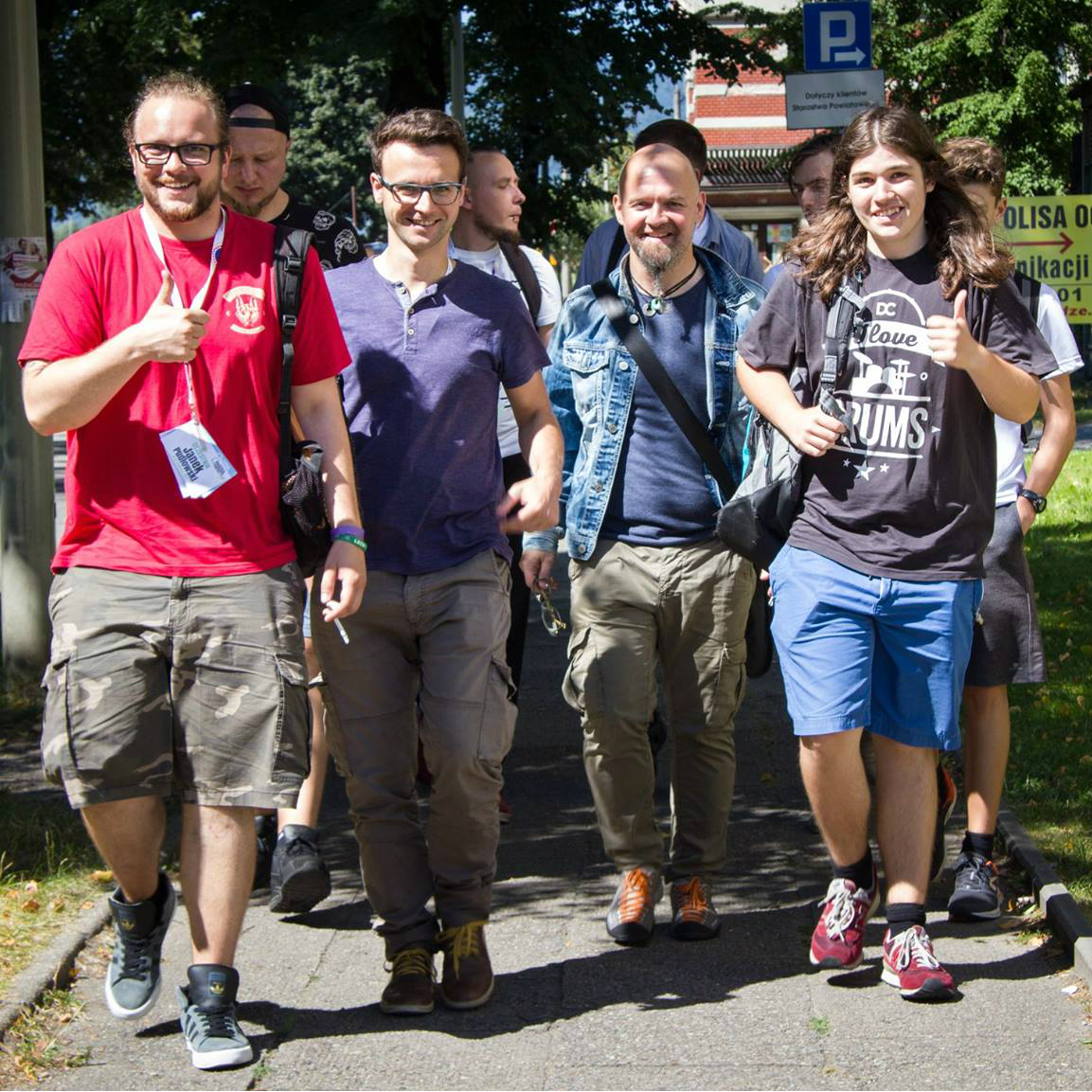 All photos were taken by the one and only Justyna Janik!

Below you can watch ashort video report from this awesome event: