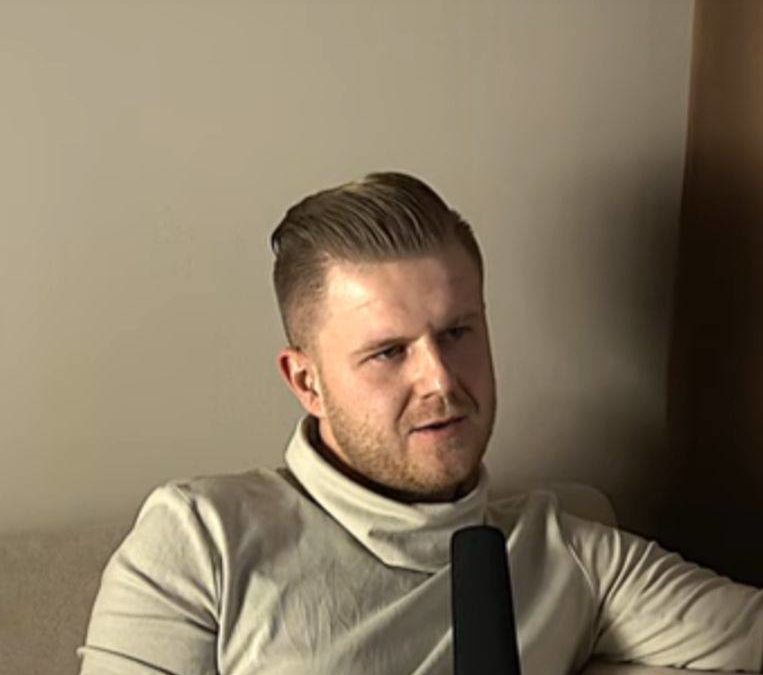 Kamil Bednarek and his band are quite a phenomenon on the Polish scene. No reggae group in Poland has ever managed to achieve the level of popularity and recognition this outfit has, which happened already thanks to their debut album titled “Jestem” (no. 1 on the Polish charts, certified diamond in 2012 having sold over 150,000 copies so far). Also the albums that followed have found their listeners (two of them certified gold). We were bound to “interrogate” the drummer with Kamil’s band sooner or later. 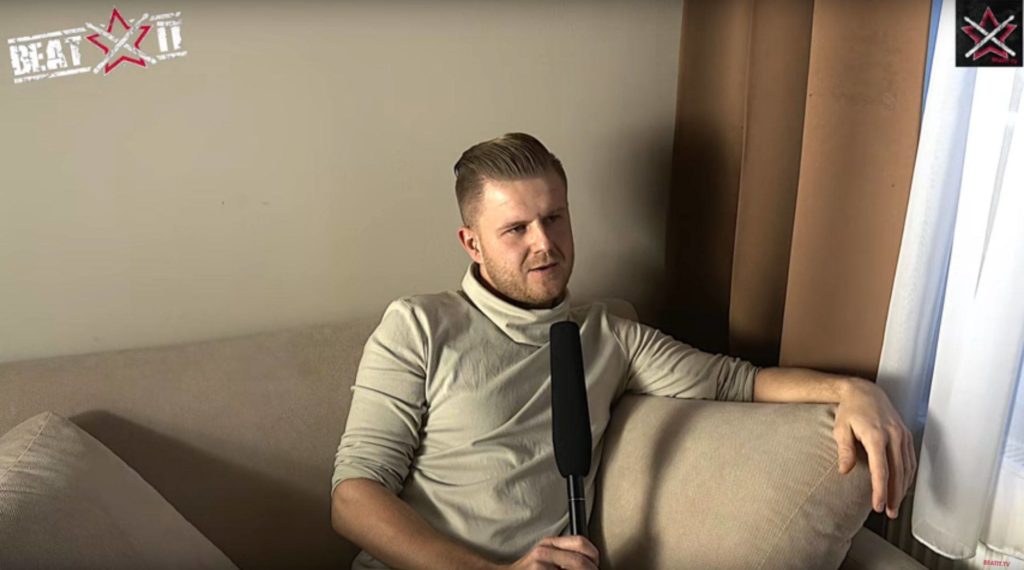 As part of our series called “My Magnificent Five“, where we ask drummers to give us five names of their favourite sticksmen or women, Sakae and Meinl endorser Maciej Pilarz talks about those drummers that have left the biggest mark in his musical life. Why five? Because it is five fingers that make a strong fist (ask Five Finger Death Punch members and fans, they know it only too well).

Here is what Maciej had to say in tihs respect:

“For sure, Eric Harland, who is a very good drummer. Brian Frazier-Moore, Anderson Paack, who plays the drums and sings at the same time. In Poland, it would be the new school: Michał Maliński – the drummer with Grubson [a popular hip hop artist], Kornel Kondrak, who plays with Enej [a very popular folk/pop/rock outfit] and is very good technically. That’s very good new school of players.”

Drummers and Drummerettes! Here is Maciej Pilarz talking about his fav drummers!