HOME > NEWS > ALBUMS > Muse are working on a new album

Muse are working on a new album 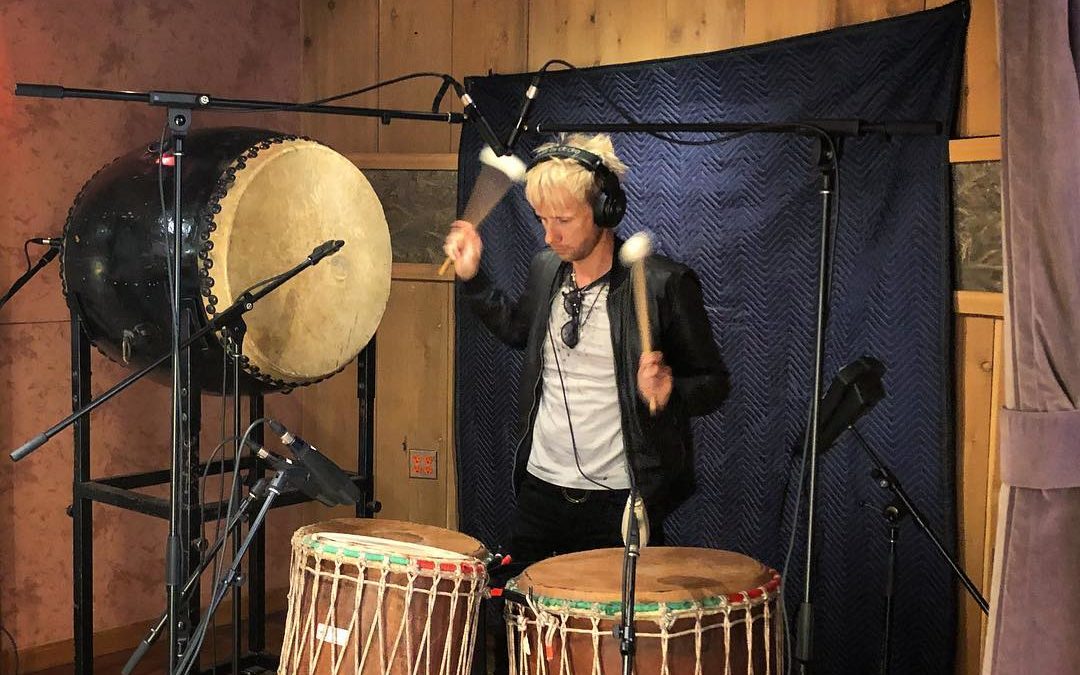 Some time ago, Muse posted a short slo-mo video clip on their social media, where drummer Dominic Howard plays some tribal drums in a recording studio. Seems like the band are working on a follow-up to the “Drones” album released in 2015. 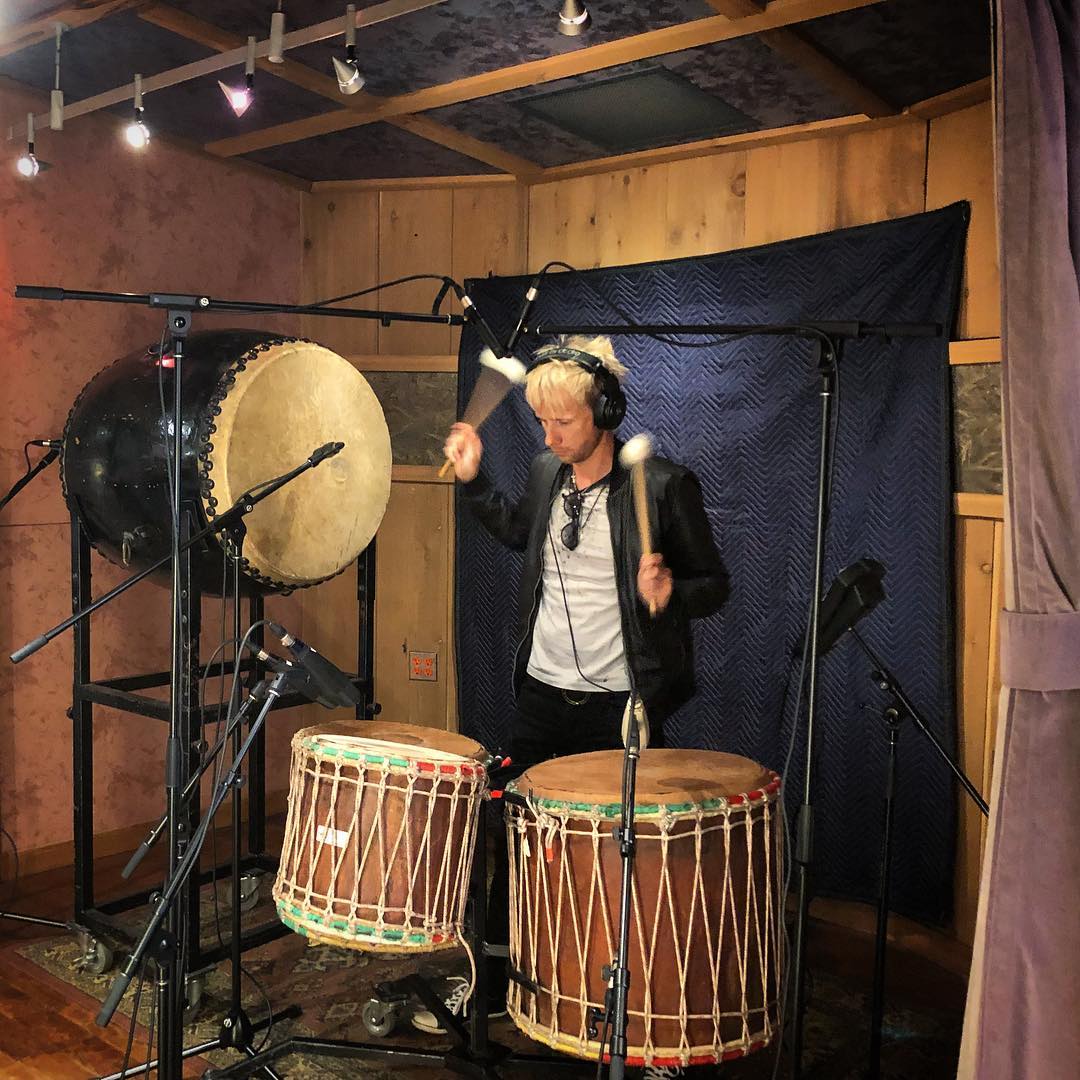 They also have confirmed that fact in a video interview posted on the group’s Twitter account: “So our plans for 2018 is to make a few songs, probably a new album as well, put out a couple of singles [that’s what happened when they dropped the single “Thought Contagion” and a surprise track “Dig Down”], and we’ll do like five or six shows. Some big festivals in the US that we’ve never done before. We’re excited to play Bonnaroo for the first time, Bottlerock in Nappa Valley and Carolina Rebellion.” Rock In Rio in Lizbon, Portugal on June 23 is another date that has been announced.

Muse’s singer, guitarist and main songwriter. Matt Bellamy, has also said this: “We’re not touring yet for a while, we’re only doing like four shows this year to keep ourselves energised whilst making the album.”