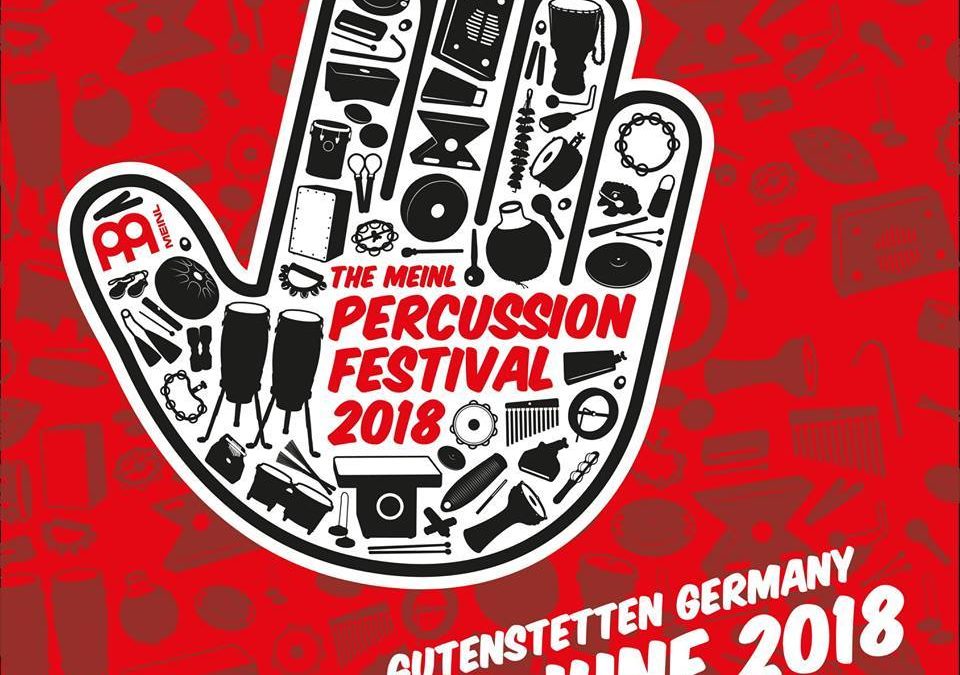 As part of the festival, the organizers invite you to a series of workshops. One of them will be hosted by Ellen Mayer and Joannie Labelle and is called “Djembe World“. The topics to be covered include:

Ellen Mayer is a German female percussionist, who studied jazz percussion at Mannheim University of Music (Musikhochschule Mannheim) and rhythmics at Hanover University of Music, Drama and Media (Hochschule für Musik und Theater Hannover). She performs in such genres as pop, jazz, rock and has collaborated with the likes of Robin Gibb (Bee Gees), Pete York (Spencer Davis Group) or Klaus Meine (Scorpions). Ellen is a teacher at the following schools: Mannheim University of Music and Performing Arts (Staatliche Hochschule für Musik und Darstellende Kunst Mannheim), LMU in Munich (Ludwig-Maximilians-Universität München) and University of Music Education in Baden-Württemberg (Akademie für Musikpädagogische Ausbildung Baden-Württemberg). She is also the author of a handbook titled “World of Percussion”.

Joannie Labelle is a Canadian female percussionist. She studied percussion with teachers Normand Hervieux, Alain Labrosse, Luc Boivin and Paul Picard and is now exploring indian drumming with master Puvialagan Mayarajah. She is now active on local and international scenes such as Montreal and Berlin adding her touch with various renowned artists such as Lara Fabian, Marie-Josée Lord and Les Trois Accords. She also performs at DJ sets, appears on TV, offers masterclasses and clinics. In addition, Joannie composes and performs as a solo artist under the stage name Bea Box.