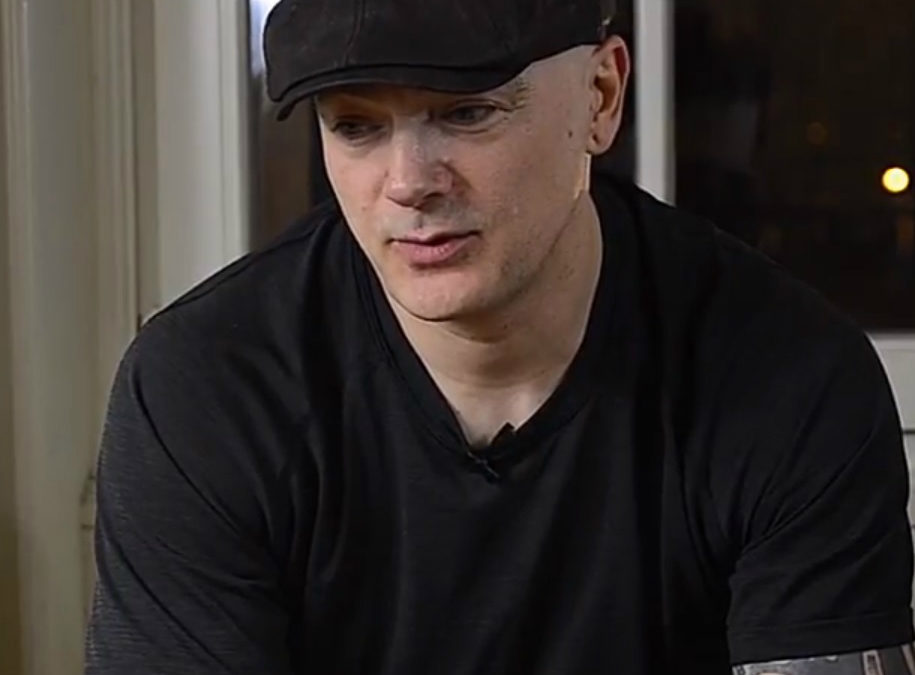 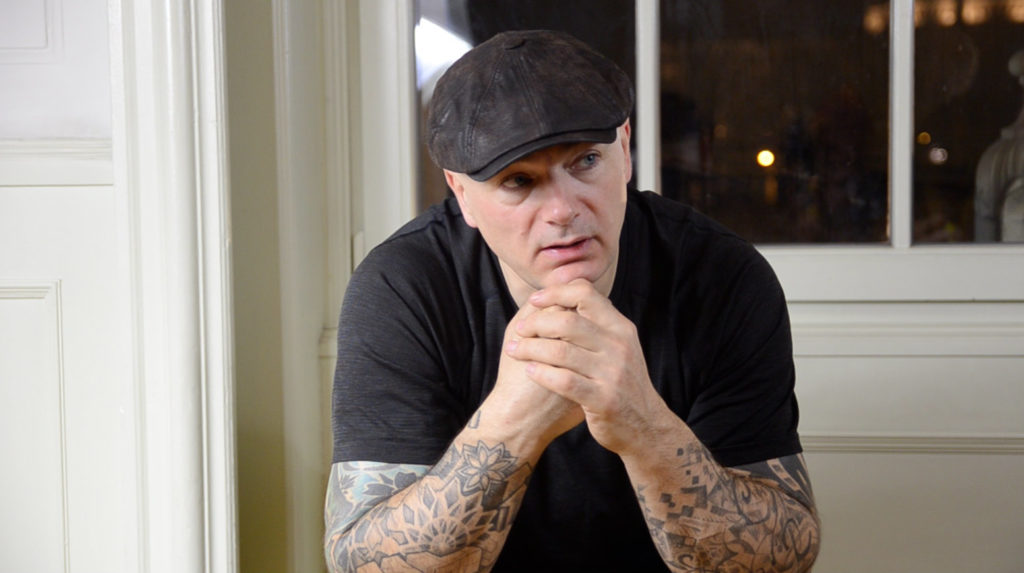 In the fourth part of this interesting conversation, our guest talks drum gear and drum gear only. We find out how Mark’s longstanding co-operation with Yamaha ended, how he switched to Sakae and the circumstances of his going over to Tama. We also discuss the man’s choice of toms, snare drums, pedals, cymbals, heads, sticks as well as the topic of collecting gear.

“I absolutely love Tama Star and the Starclassic Birch Bubinga. I managed to get the Mat Black finish, which is only becoming available now, so I got it before everyone else. It’s a nice, little exclusive for me..”

“It’s a real shame that our relationship with Yamaha came to an end in the way it did things change. I’m really fortunate that I’ve had the career I’ve had and I’ve got a reasonable presence in the industry. To be asked to go from one company to another has been a real privilege.”

“I’ve got ridiculous amounts of equipment. When you’ve been around for a long time, these things build up. I’ve donated some of my old kits to my old school, where I played the first gig.”

“Usually, I have four snares that I’ll take (to the studio) and I know I’ve got it between those four. You just do, don’t you? (…) I’ve got an 8-inch Sakae that was incredible on the last record, which I’ll never let go. The 5-inch Black Beauty has probably been on every record that I’ve done.”

You’ll find much more by watching this episode of the interview. Drummers and Drummerettes! Here is Skunk Anansie drummer, Mark Richardson, in the fourth part of an exclusive interview for beatit.tv!