HOME > LIVE > CONCERTS > Maciej Pilarz & K. Bednarek – “No One Like You” Live for BeatIt

Maciej Pilarz & K. Bednarek – “No One Like You” Live for BeatIt 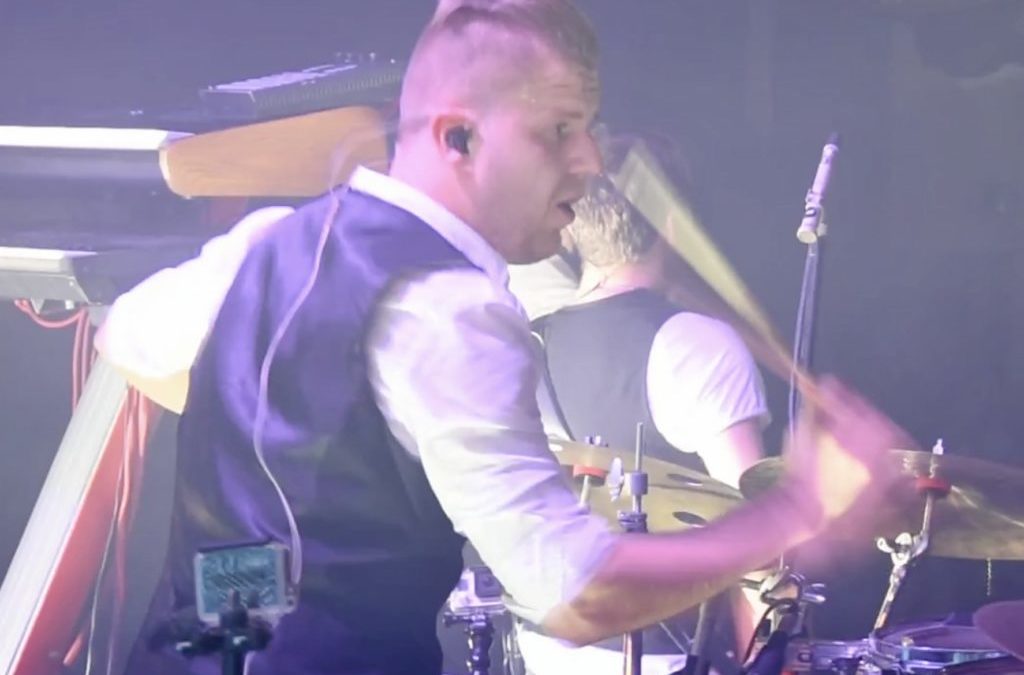 Kamil Bednarek and his band are quite a phenomenon on the Polish scene. No reggae group in Poland has ever managed to achieve the level of popularity and recognition this outfit has, which happened already thanks to their debut album titled “Jestem” (no. 1 on the Polish charts, certified diamond in 2012 having sold over 150,000 copies so far). Also the albums that followed have found their listeners (two of them certified gold). This sold out show at the B17 club in Poznań, Poland, was the best proof of that fact. 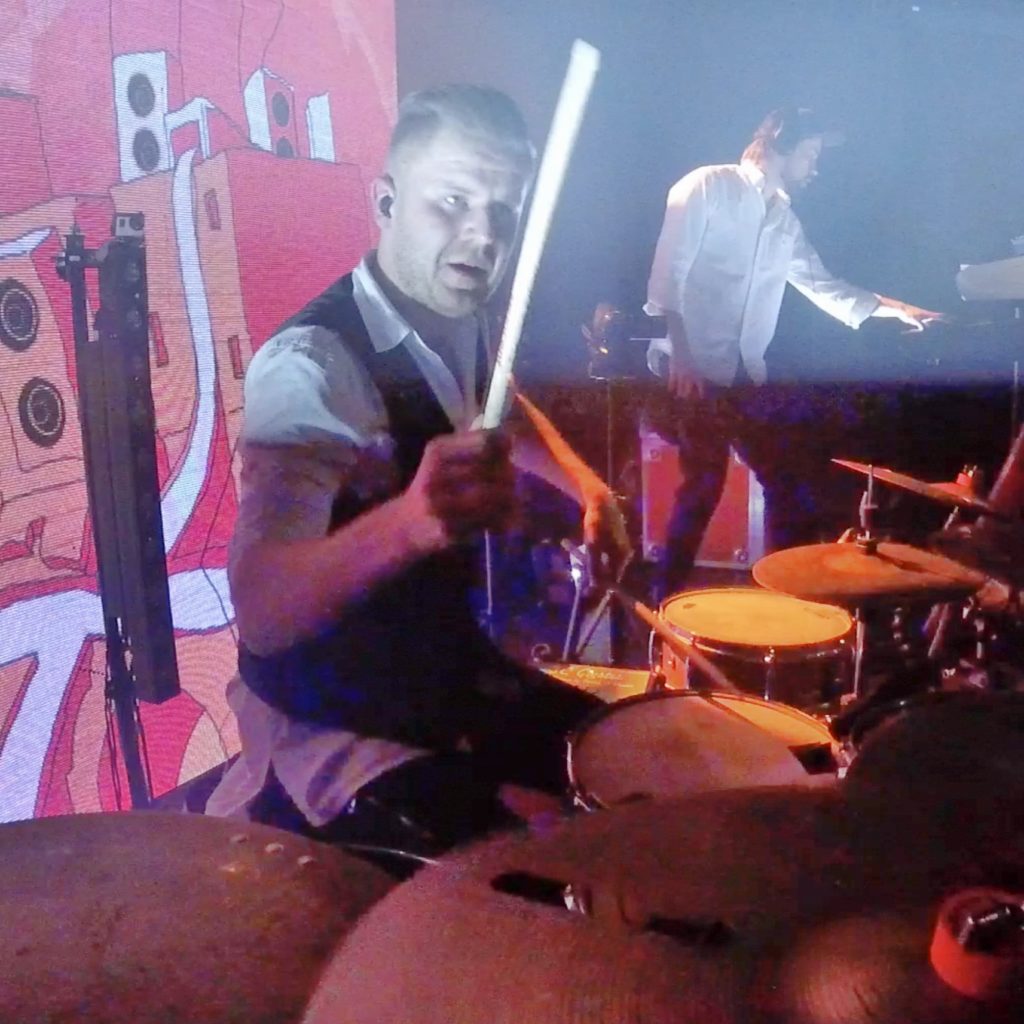 The man behind the drums is Maciej Pilarz. The right man in the right place, we would say. He knows exactly what groove and pulse is and how to play reggae, roots reggae, raga, but also hip hop, soul and pop. The latest releases from Kamil Bednarek mark a departure from orthodox reggae towards all these genres, which gives the band’s music much more diversity and makes it more interesting.

Drummers and Drummerettes! Here is Maciej Pilarz with Kamil Bednarek’s band in a live rendition of the song “No One Like You“, taken from Kamil’s latest effort titled “Talizman“. Exclusively for beatit.tv!