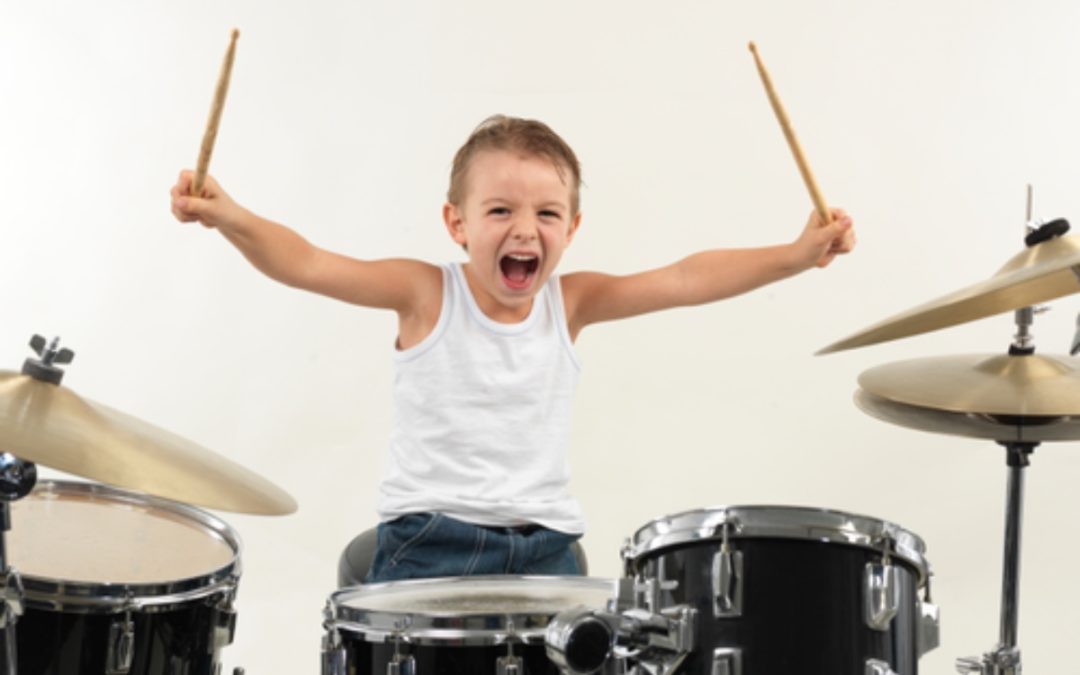 How does drumming translate into the well-being of autistic children?

Did you have a problem maintaining your concentration doing your homework at school? All those of us who learned the drum kit seem to have won.

The University of Chichester, England, conducted a study which proves that 10 weeks of drum kit playing significantly improved dexterity, timing, the sense of rhythm and attention span for children diagnosed with autism.

Research team leader and Exercise Physiology Principal Lecturer at the University of Chichester, Dr Marcus Smith, said: “This is a unique and remarkable research project that has demonstrated the positive impact on a pupil’s health and wellbeing following rock drumming practice. Rock drumming as a potent intervention for individuals experiencing brain disorders, such as autism”.

There are a lot of brain function disorders, including autism and ADHD. They are linked to mistiming of brain function and inter-connectivity. Many music teachers are able to give numerous examples of their students diagnosed with autism or ADHD not only having been drawn to learning to play music but also making general development progress thanks to it. Currently, researchers are trying to get to the bottom of the phenomenon. 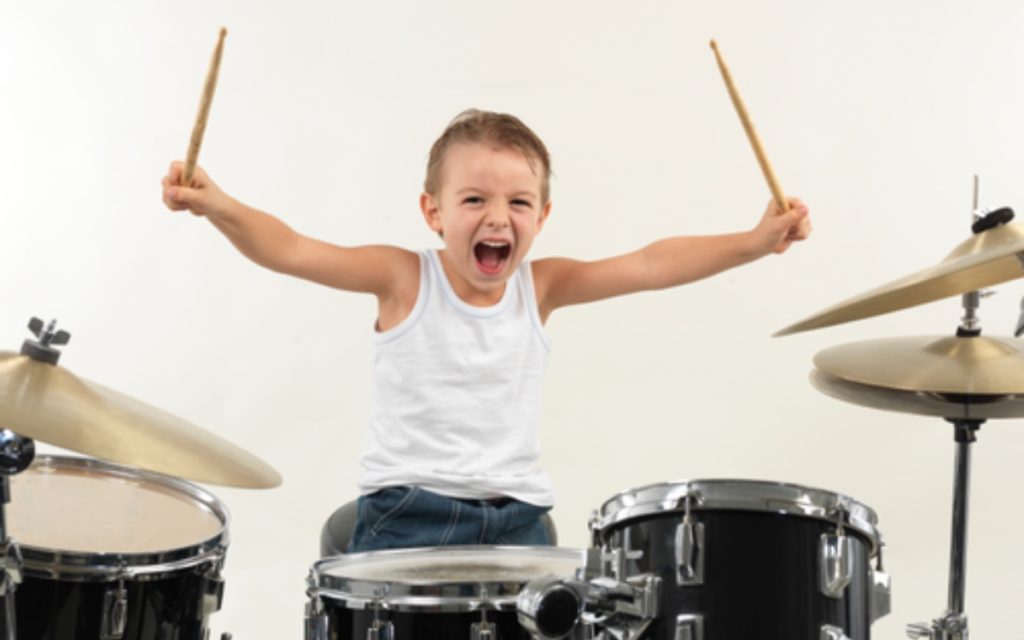 Students underwent a 5 week music program which consisted of 2 x 30 minute drumming lessons per week. They were then compared with a control group of matched students who were not involved in the drumming lessons. The intervention group experienced positive social and behavioral changes additionally a significant improvement was noted in their ability to maintain their concentration levels. This finding was particularly interesting given the relatively short period of intervention.

Dr Smith continues: “Drumming has a unique blend of physical activity, coordination and musicality, all of which are known to be beneficial to well-being. It has been amazing to watch the children thrive and develop to this challenge.”

Dr Marcus Smith has been associated with the University of Chichester since 1984. As physiological advisor, he attended 2 Commonwealth Games and numerous World and European boxing Championships. He is also a consultant for England ABALtd and Great Britain ABA teams.

Dr Smith collaborates with Blondie drummer, Clem Burke. The subject of this research is physiology of rock drumming, which resulted in the formation of Clem Burke Drumming Project.