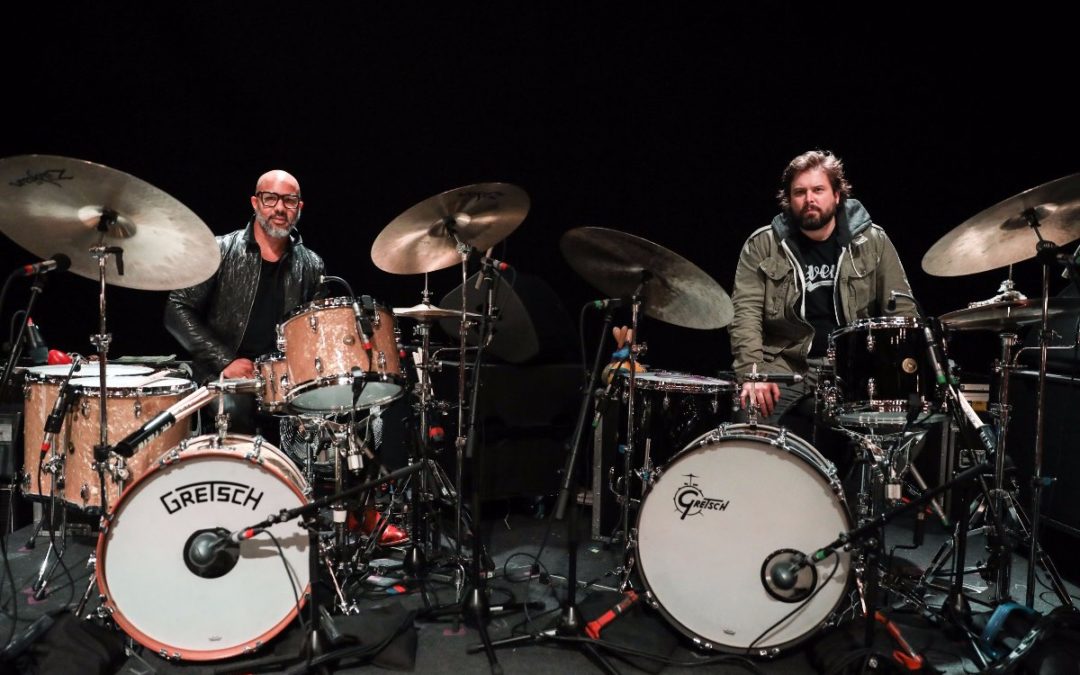 Sean Paddock, awarded Country Drummer of the Year in 2015 by Drum Magazine, has been the drummer for the multi-award winning Kenny Chesney since 1996. He was with him throughout the record breaking 2018 Trip Around the Sun which crossed the million person mark, and will be playing his Gretsch drum on the current  Songs for the Saints tour. 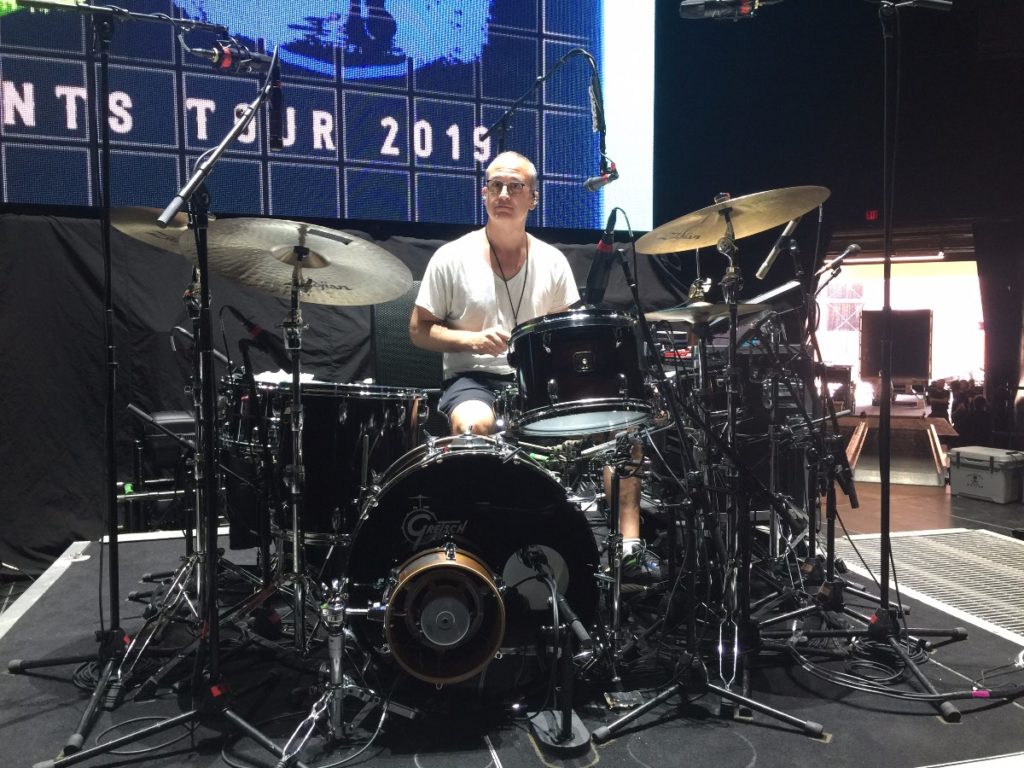 Providing the rock-solid beat for the most talked about teen in the world, Billie Eilish, on her record breaking debut album When We All Fall Asleep, Where Do We Go?is Andrew Marshall. Following her Coachella debut and huge surge in popularity Billie Eilish and her band were recently bumped up to a higher slot at this year’s Glastonbury festival. 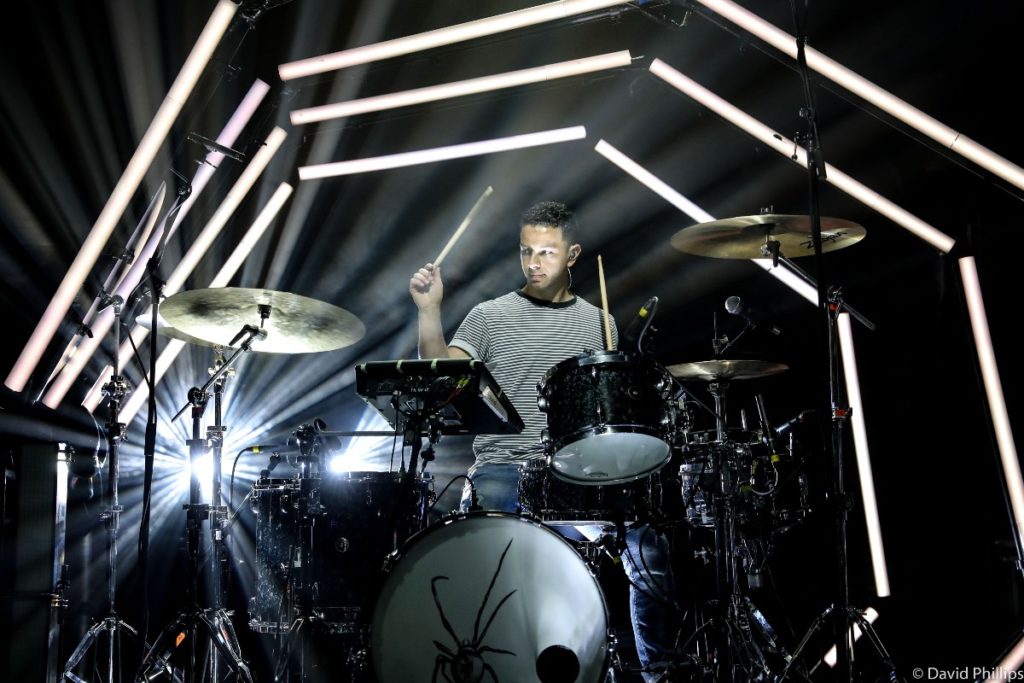 The Grammy award winning Tedeschi Truck Band’s debut album featured double drummers Tyler Greenwell and J.J.Johnson playing in tandem. They skillfully combine good taste with elegant chops, integrating smart ideas which allow them to stay out of each other’s way yet still deliver a flaming performance. The band will be touring the States and Japan this summer. 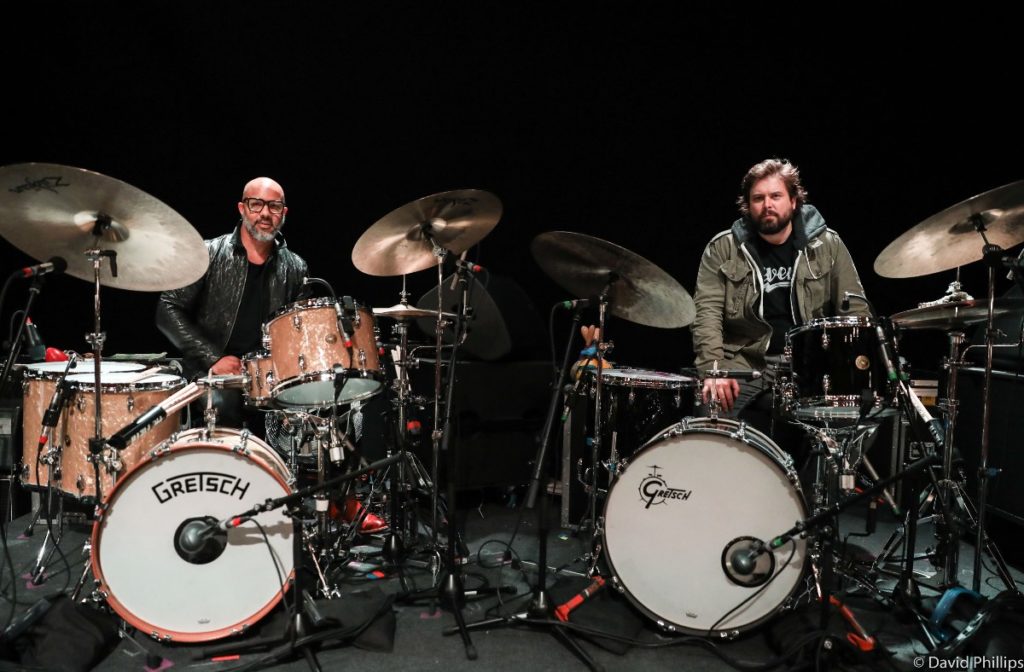 ‘It is incredibly exciting to welcome Sean, Andrew, Tyler and J.J to the Gretsch Drums Family,’ S=said Andrew Shreve, Gretsch Brand and Artist Relations manager, ‘what these drummers, from diverse backgrounds and musical genres, share is a passion for that immediately recognizable, great Gretsch sound. We are honored to be able to make drums that inspire them to play.’

To find out more about Gretsch Drums the great Gretsch sound and artists that use these customs drums please go to http://www.gretschdrums.com/.