Dave Grohl jumped behind the drums during “Ride for Ronnie” 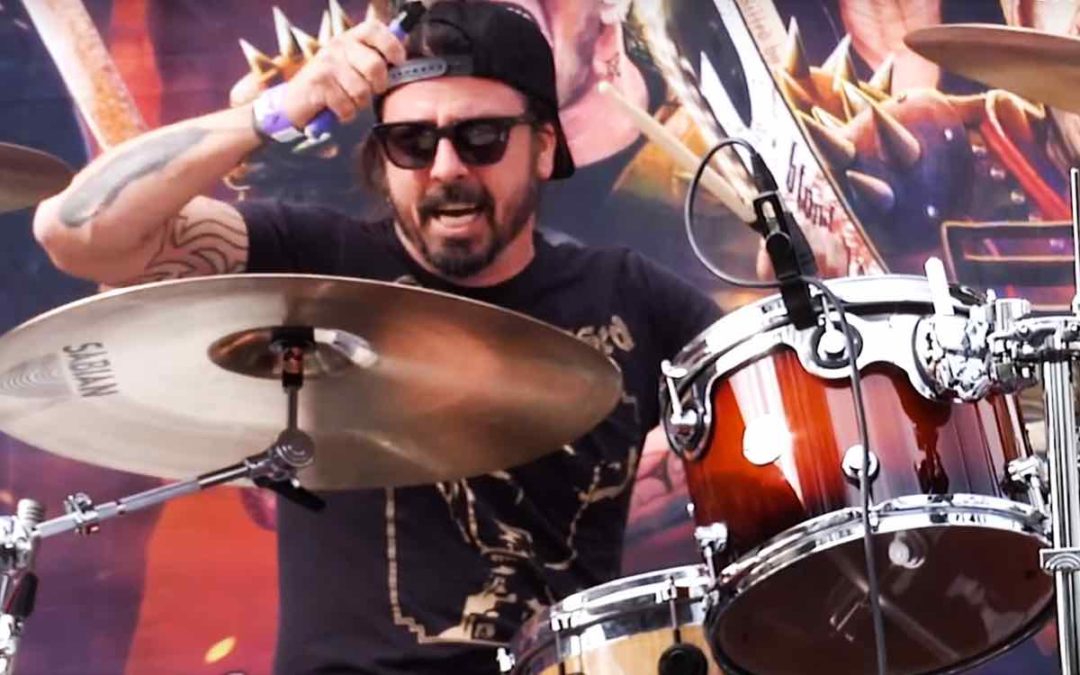 Dave Grohl during the 5th edition of “Ride for Ronnie” jumped behind the drums and together with the band consisting of musicians such as Ricky Warwick, Robbie Crane and Keith Nelson, played Thin Lizzy’s – “Jailbreak” and a piece from the Motörhead – “Bomber” . 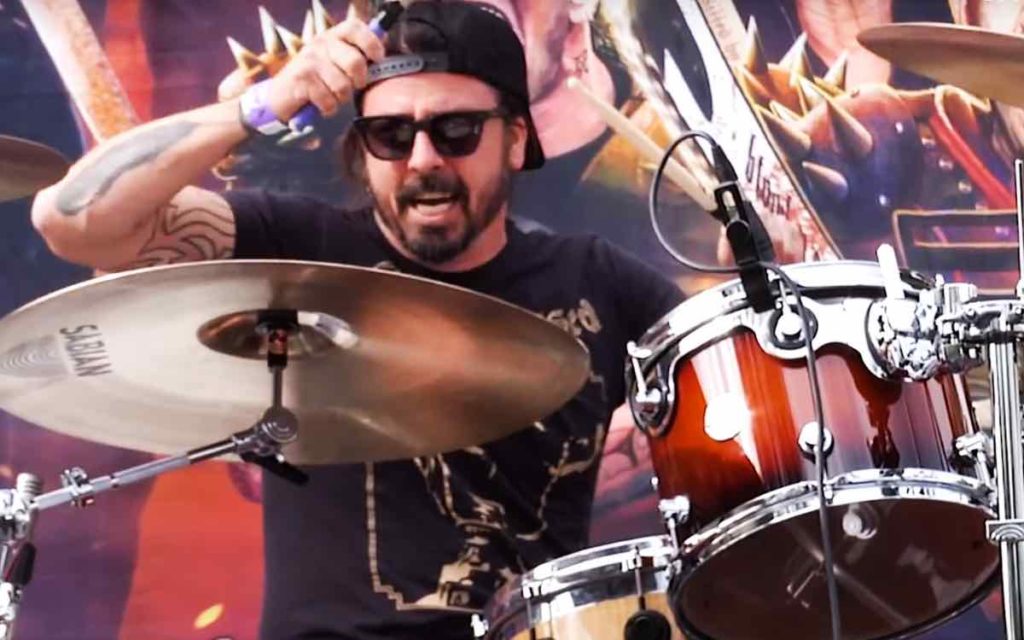 It is known that Grohl did not plan to come to this event. But at the local grocery store he met a fan who asked him if he was going to the concert. Grohl replied: “Now I am.” Despite the lack of rehearsals, he played the previously mentioned pieces without hesitation. “I am here on this beautiful day in Encino [because] everybody loves Ronnie James Dio. He was my neighbor actually; we lived down the street from each other. I encourage everybody to come out and support the cause, because it’s a beautiful day with a bunch of beautiful people and we hope to see you next year.”

“Ride for Ronnie” began in 2015 to collect donations for the “Ronnie James Dio Stand Up and Shout Cancer Fund”. The event includes a giant motorcycle ride that begins in Glendale, California and ends at Los Encinos Park, where a concert took place. Last year, “Ride for Ronnie” raised $ 50,000.