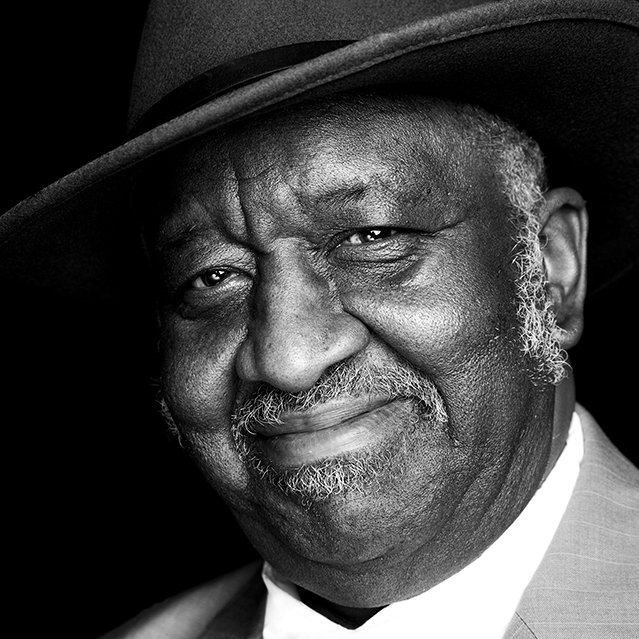 During one of the biggest music festivals in New York, Brooklyn Comes Alive (Sept. 23-24), there will be a lot going on. Hundreds of solo artists, bands and commemorative or tribute projects will perform for their fans. One of the concert will be a tribute to Gregg Allman and Butch Trucks, founders of the legendary rock group The Allman Brothers Band. Both of them died earlier this year leaving the world of music in mourning. There will be a lot of special guest performing during that gig. Two people are especially important here: drumming extraordinaire Bernard Purdie and pianist/keybordist Kofi Burbridge. They will perform in place of the previously-announced Joel Cummins and Kris Myers who can no longer make the set on September 23.

Brooklyn Comes Alive has teamed with Gregg Allman Band’s longtime guitarist/vocalist/musical director, Scott Sharrard, and put together a star-studded band that will help everyone pay proper respects to the legacy of the Allman Brothers. In addition to Purdie, Burbridge, and Sharrard, The Road Goes On Forever will feature Al Schnier and Vinnie Amico (moe.), percussionist Nate Werth (Snarky Puppy, Ghost Note), Gregg Allman Band bassist Brett Bass, and a long list of very special guests including Eric Krasno (Lettuce, Soulive), Rob Compa (Dopapod), Roosevelt Collier (The Lee Boys), and Brandon “Taz” Niederauer. Besides this amazing project more than 100 artists are about to entertain the audience!