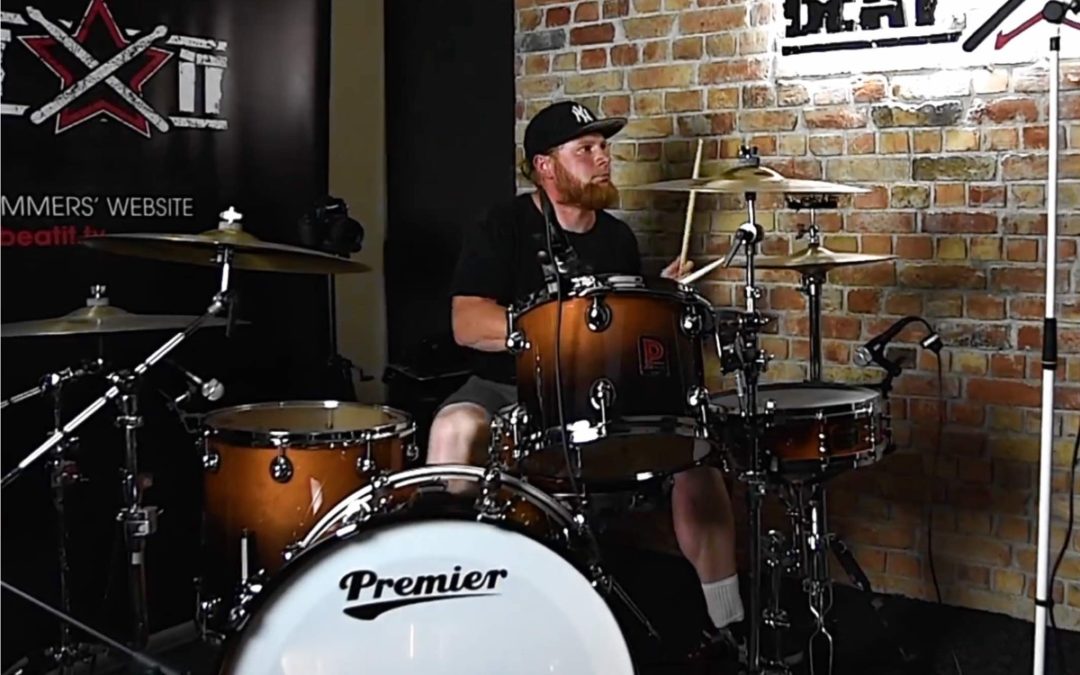 A few days ago, we showed our viewers a video test of the Premier Genista GM24-10 drum kit (see HERE). To hit on those drums, we invited a representative of the new generation of Polish drummers, Gnievo Telszewski. He is the drummer with the increasingly popular numetal outfit called Hope, who have a mini album and two albums under their collective belt (the new album is to be released this year). They also reached number 2 in the 10th edition of The Voice of Poland talent show, and have shared the stage with the likes of Limp Bizkit and Body Count. 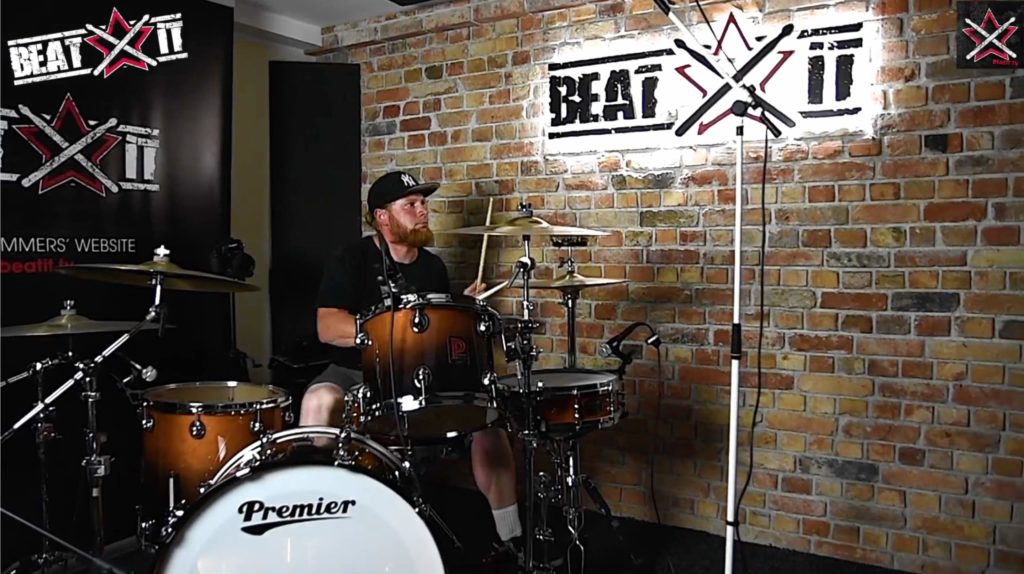 We decided to take the opportunity of having Gnievo at our studio and made a drum cam, in which he performs a track titled “Lego” taken from the forthcoming new album from Hope. Gnievo is a drummer representing the school of hard hitting, but not neglecting a nice groove along the way. The best proof of that is this recording, in which our guest also uses a Tamburo maple piccolo snare tuned to imitate a timbale. 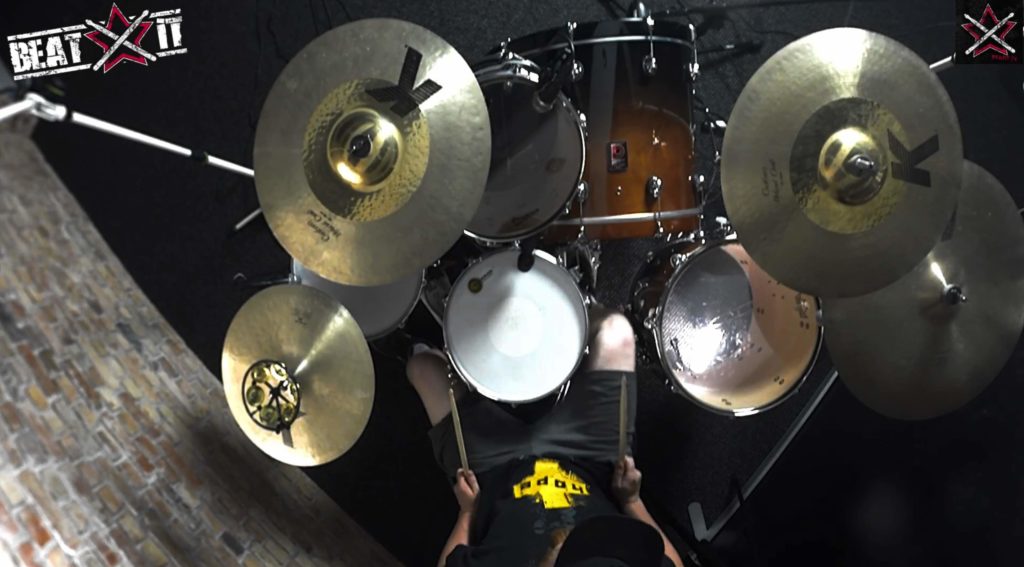 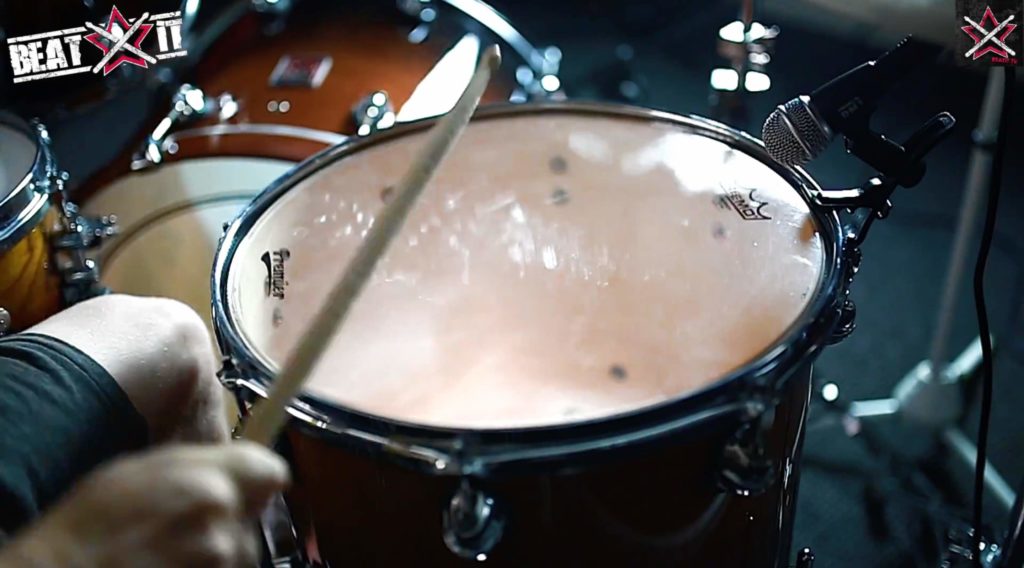 The Premier Genista kit was used courtesy of the official Premier distributor in Poland, the Music Info company.