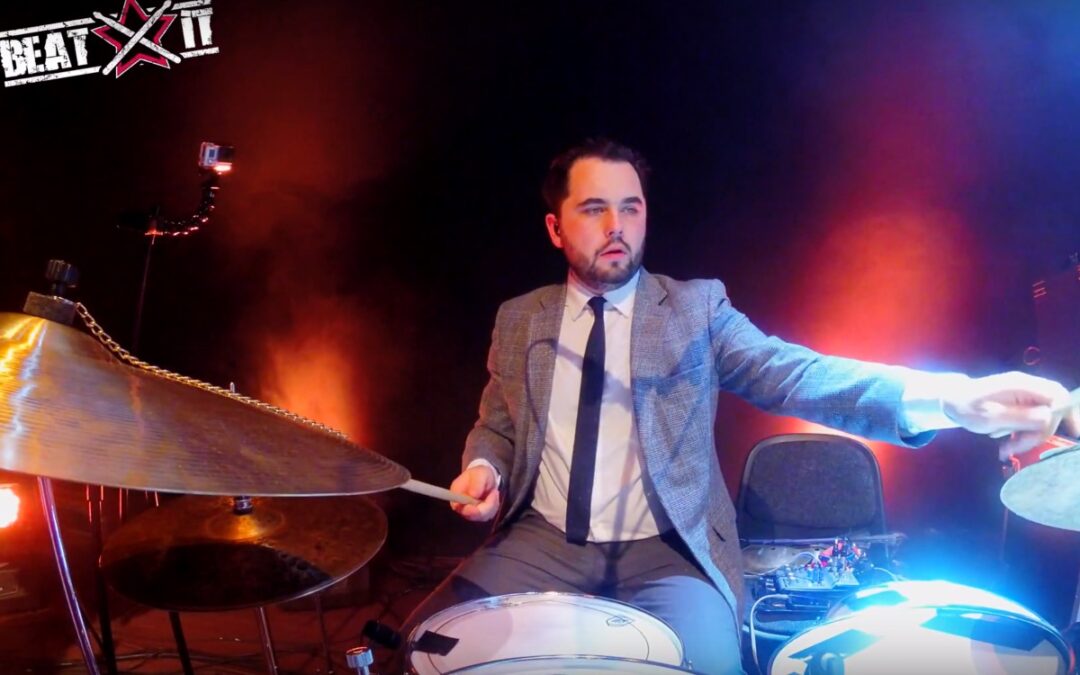 On November 18, 2018, our cameras recorded Bartosz Nazaruk, who performed at the Zamek Culture Center in Poznań, Poland, at a concert celebrating the 10th anniversary of the Polish-Ukrainian band Dagadana. Musicians from the Poznan Jazz Philharmonic Orchestra were also present on the stage. 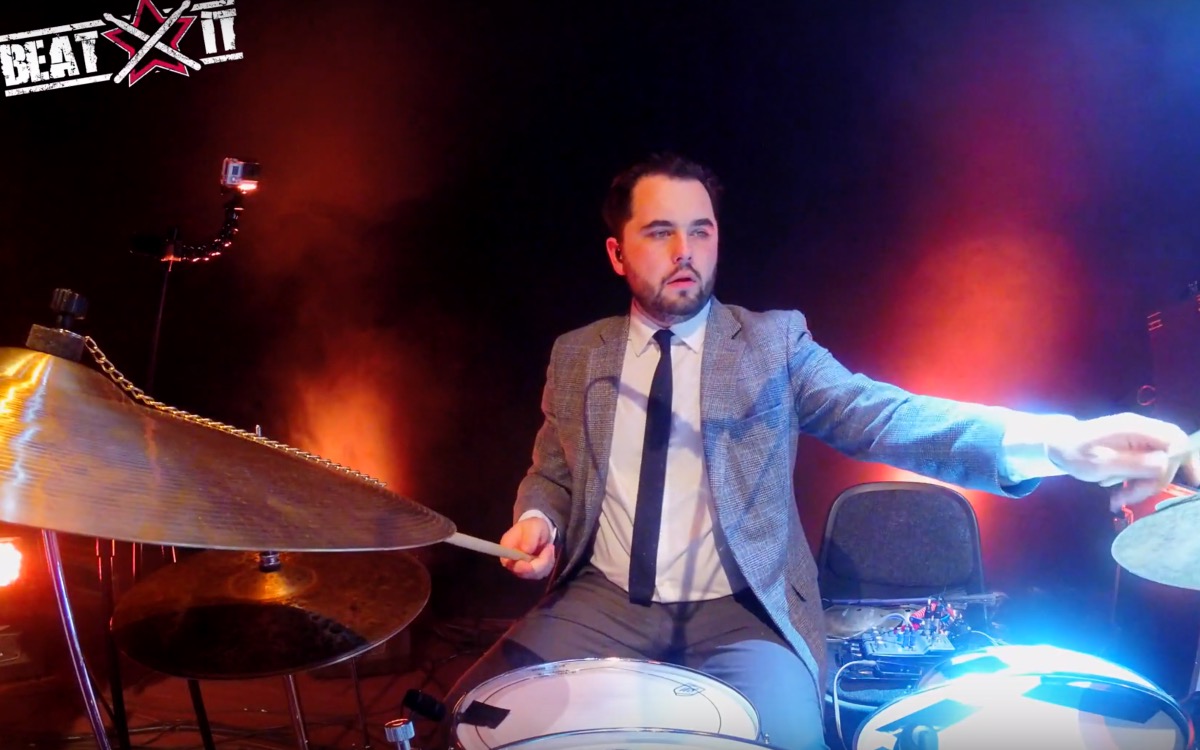 Drummers and Drummerettes! Here is Bartosz Nazaruk & Dagadana in a live rendition of the song “U poli bereza” (‘A Birch Tree in the Field’). It is a Ukranian folk song also featuring a poetry piece performed by a Mongolian artist known as Hasibagen. The tune is taken from the band’s 2016 effort titled “Meridian 68”. Exclusively for beatit.tv!