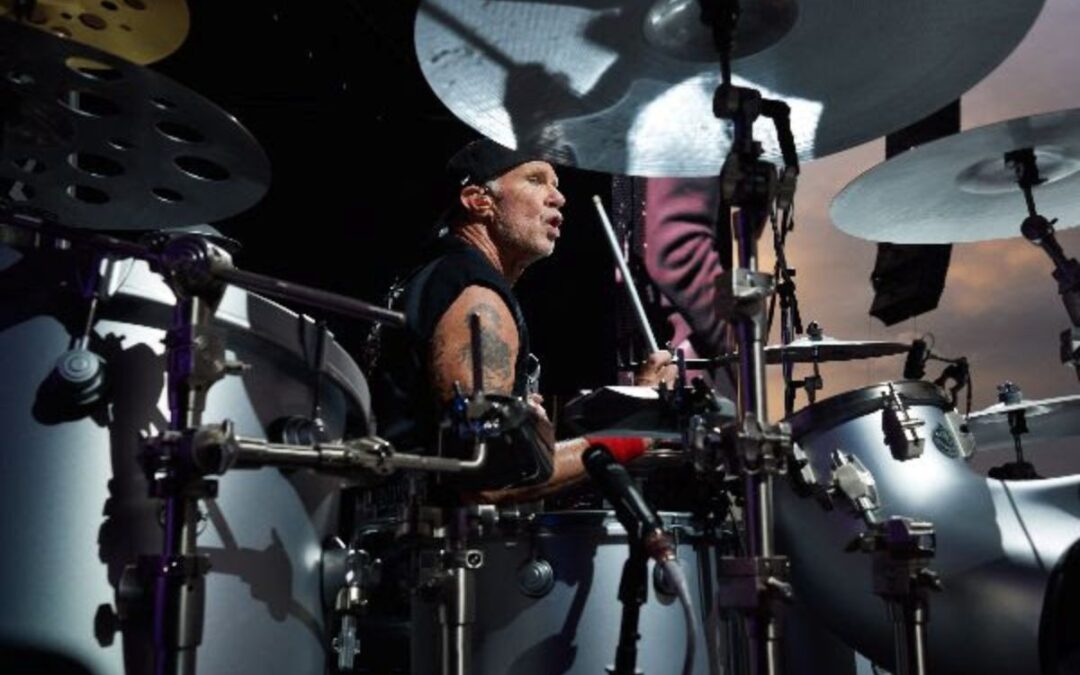 November 2022 marks Red Hot Chili Peppers drummer Chad Smith’s 30th year as a Vater Drumstick Artist. To commemorate this milestone, Vater is releasing a limited-edition Chad Smith stick model which will only be manufactured until November 1, 2023. This 30th Anniversary Edition of Chad’s Funk Blaster model is finished in a special silver paint, with a 30th Anniversary logo designation along with Chad’s signature, which has never been available to the public on his Funk Blaster model before. 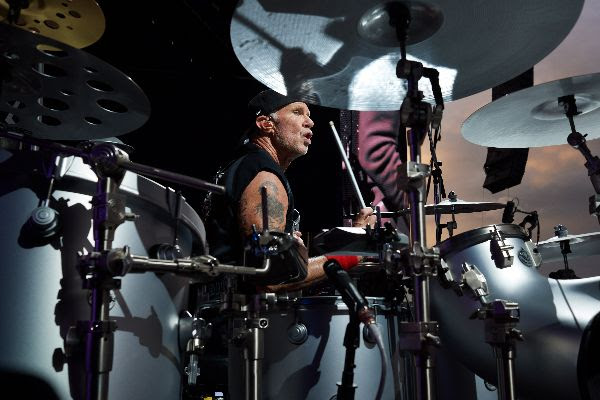 Those sticks can be played or displayed as a collectible. Either way, you can own a piece of Chad Smith and Vater history.

Chad Smith comments: “Heart to the hands to the sticks – which are the conduit to the kit. Vater Drumsticks have been it for me now for 30 years!”

“The craftsmen at Vater know a thing or two about wood. I’ve been using the same perfectly designed stick. It works for everything I do. I’ve always been proud to be a part of the family!”