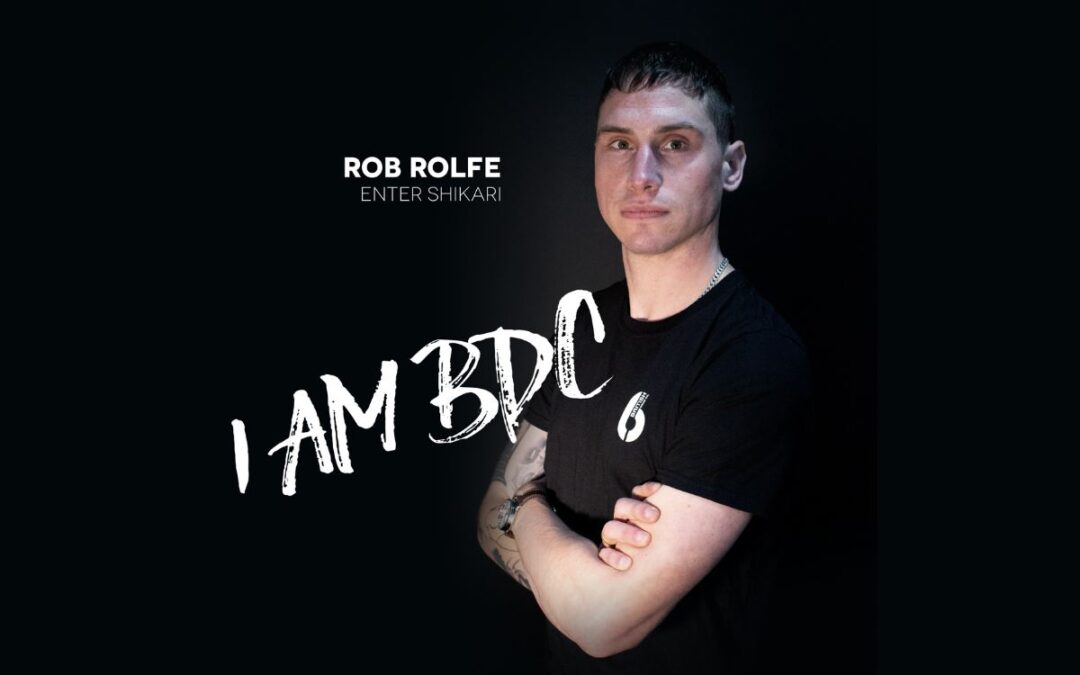 Rob’s drumming reputation as an energetic, powerful player is acknowledged worldwide with exceptional record sales and stunning live performances. As a new British Drum Co. artist, Rob will debut his brand new drum kit with Enter Shikari when they headline the legendary Download Festival this weekend. 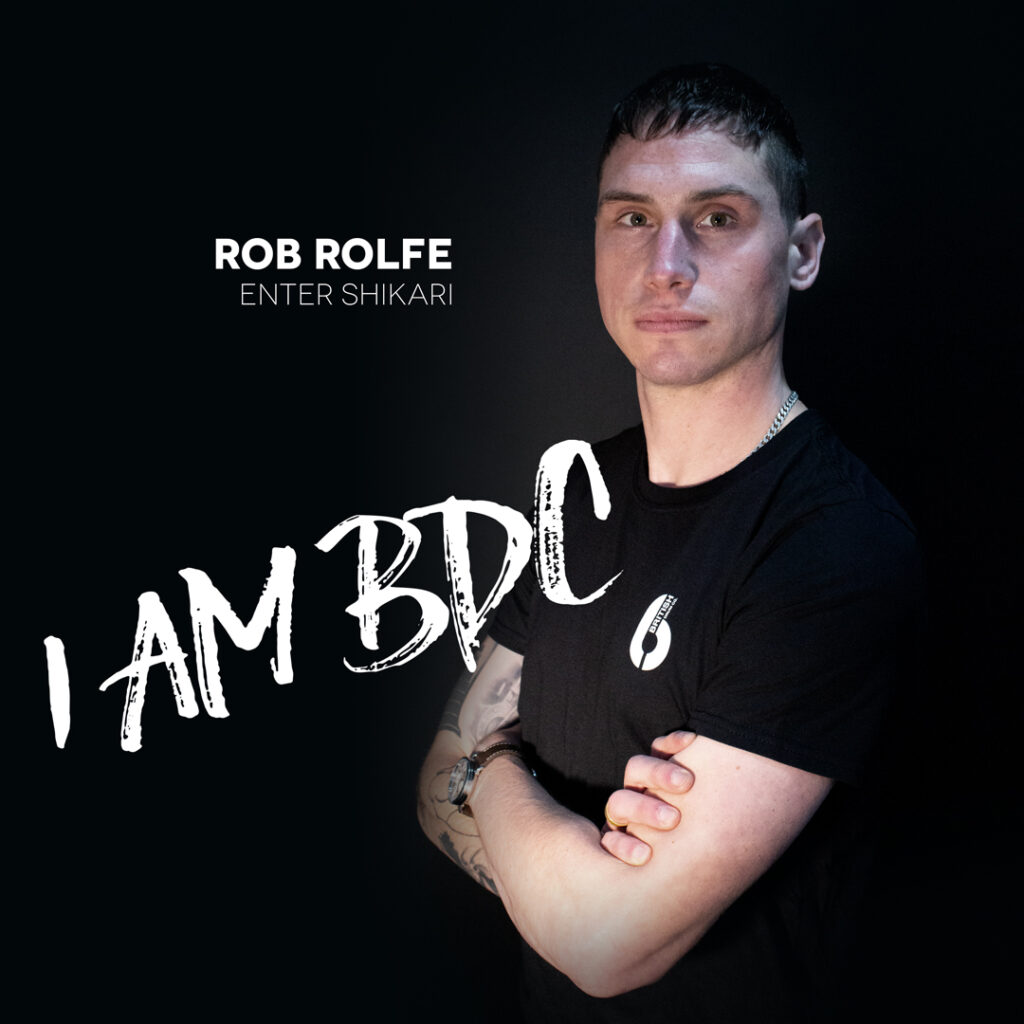 Mel Stewart, Brand Development Manager at British Drum Co., says, “I’d love to extend a warm welcome to Rob Rolfe into the BDC artist family. Rob’s personality, professionalism and dedication to his art makes him a perfect addition to our growing roster. Enter Shikari have continued to make a splash since their inception in the early 2000’s and they continue to grow as a band and captivate audiences around the world with their intelligent, original, genre-bending music. We are extremely proud to see Rob representing BDC as Enter Shikari headline Download – one of the most prestigious rock festivals worldwide“.

Rob is passionately enthusiastic about getting behind his brand new Legend Series kit, as he explains, “I love what British Drum Co. have been doing recently. First and foremost, they make stonking good drums, but it’s the people behind the company that make me so happy to be a part of the BDC family. As a relatively young company, they have positioned themselves at the top of their game and I am happy to be right there alongside them.”

Keith Keough, CEO of British Drum Co., is equally delighted about Rob’s decision to join the BDC artist family. Keith explains, “We are thrilled to welcome Rob to the BDC family of artists. We have watched Enter Shikari grow as a band for a while and are really excited at the prospect of having Rob become a part of our brand”. British Drum Co. Managing Director, Al Murray, added, “We are delighted to welcome Rob to the BDC family of artists. Rob is a fantastic drummer who is making a massive impact with Enter Shikari and it’s really cool to have him behind one of our Legend kits”.

To learn more about the company and Rob, please visit: https://www.britishdrumco.com/post/bdc-welcomes-rob-rolfe

It is worth adding that among the British Drum Co. artists family, there are also such drummers as Nicko McBrain (Iron Maiden), Ian Matthews (Kasabian), Mark Richadrson (Skunk Anansie) and Russell Gilbrook (Uriah Heep).