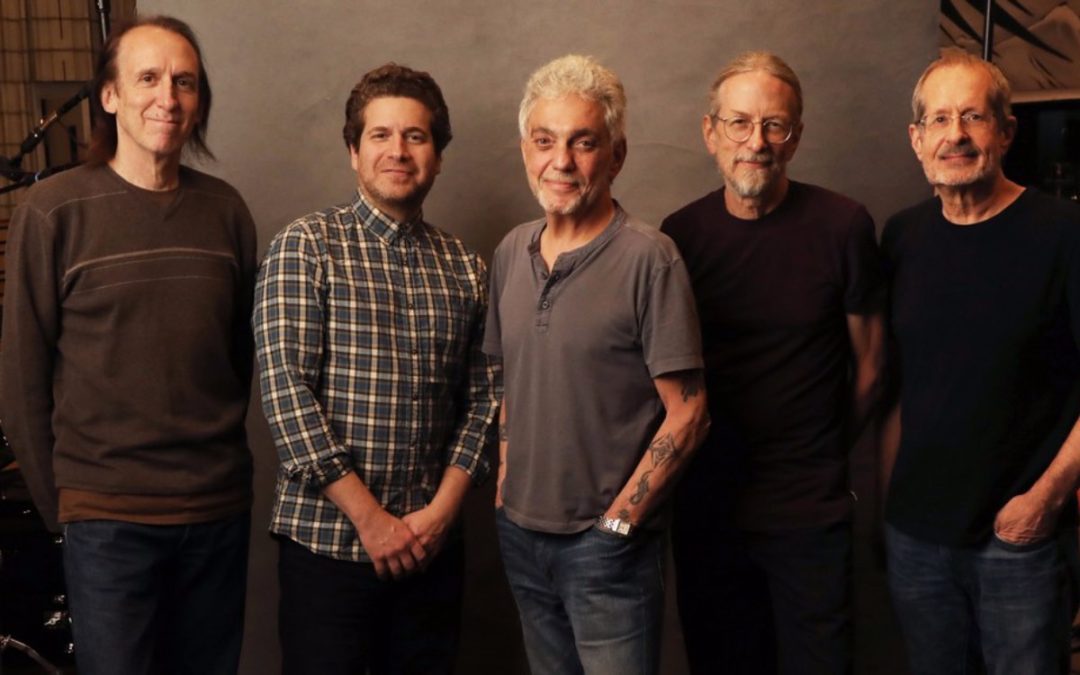 Steve Gadd is one of those few names that need no introduction amongst true drum maniacs. In case a Drummer or a Drummerette has not had an opportunity to get acquainted with the man’s gigantic body of work, we recommend googling such titles as: ‘Aja’, ‘Late in the Evening’, ‘Fifty Ways to Leave Your Lover’ or such names as Paul Simon, Eric Clapton, James Taylor, Chick Corea or Paul McCartney. 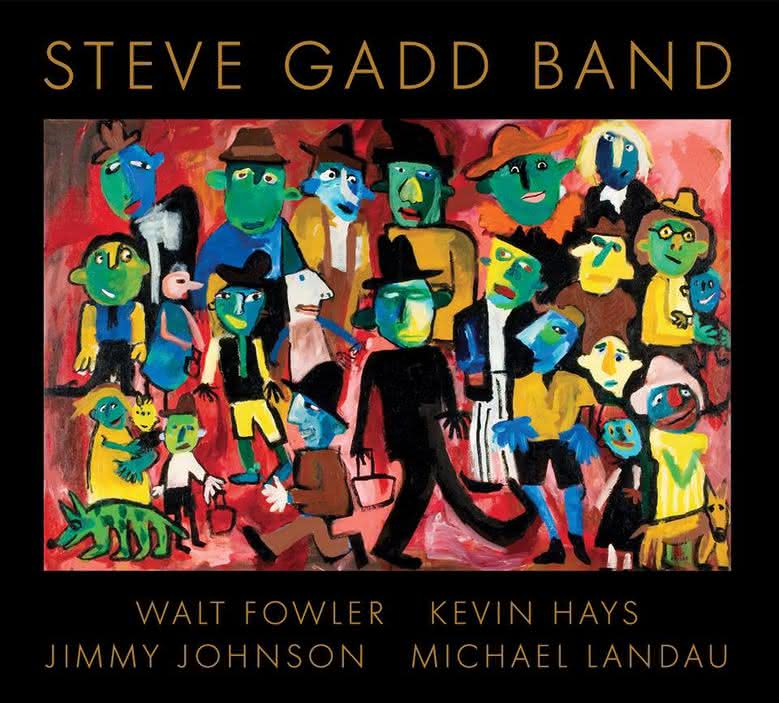