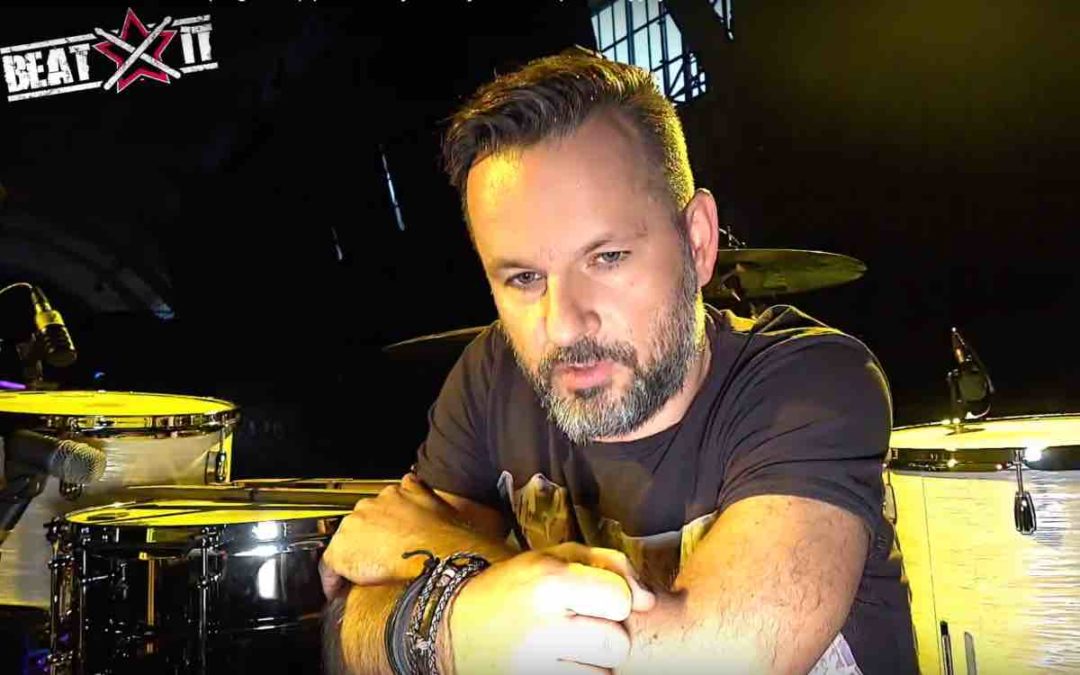 On November 3, 2018, Polish indie rockers Ørganek came to the city of Poznań, Poland, to do a live show which theoretically was supposed to promote their latest offering titled “Czarna Madonna” (The Black Madonna). However, the album is such a hit in the band’s native Poland that it needs no promoting anymore. Along with the leader, Tomasz Organek, The Poznań International Fairgrounds also hosted the group’s drummer, Meinl endorsee and Risen Drums user, Robert Markiewicz. Obviously, en.beatit.tv just could not miss out on the opportunity to talk to the man behind the drums with one of the most popular rock outfits in Poland. Time for an interview and drum cams will come very shortly, but for now let us focus on what’s the most important thing in life, i. e. a good drummer’s gear. Let us now talk drums, cymbals, heads, sticks, hardware, samplers, pads and such, shall we? 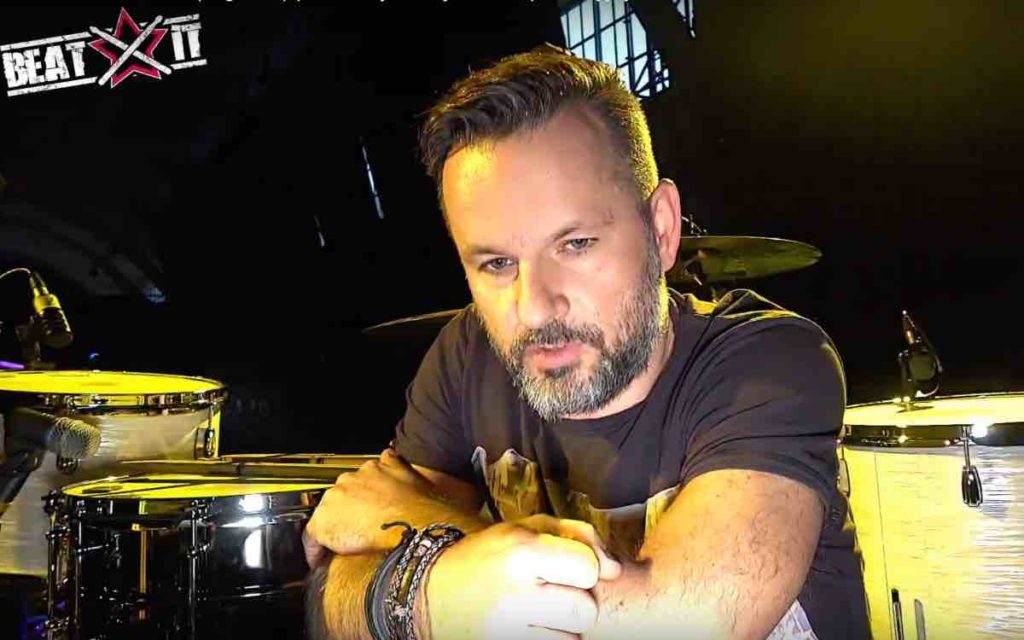 BeatIt: Tell us about your new drum kit!

Robert Markiewicz: I got it two weeks ago. I am a happy owner of this wonderful kit made from Mahogany/Poplar/Mahogany plywood. 30°, roundover style bearing edges… The bass drum size is 24”x14” and it has a mighty sound. At home, I also have a 22”x16”, which also sounds great. Here, you see a 13”x9” rack tom plus 16”x16” and 18”x18” floor toms. I also own a 13” x 8” rack tom. Quite large sizes, but this is how I wanted it. The kit played the first gig right after it was unboxed. No having to get used to them, no problems, nothing like that. I’m really impressed with the way these drums sound! I’m also grateful to those people because they did a great job.

Robert Markiewicz: Risen Drums. It’s a small company based in Minneapolis. They make some 20-30 kits a month. Not a huge brand, but they’re doing alright.

Robert Markiewicz: Currently, I’m not endorsed by anyone, but I’m playing Remo these days. On the toms, I use coated Emperors, a Powerstroke on the kick. I really like that head. Sounds marvelous on a 24-inch bass drum, but works OK on a 22”, too. An Ambassador on the snare.

Robert Markiewicz: Yes, I use DW hardware. It’s stayed with me since my DW playing days. I like this stuff, it does the job for me. I think I’ll stick to it in the future.

BeatIt: What sticks do you use?

BeatIt: We see some electronics.

Robert Markiewicz: Yeah. It’s a Roland SPD-SX. An excellent and durable piece of equipment. It won’t be a good testimony to a former tech of mine, but it stayed outside in a box for 3 days. It was very rainy so it got a bit flooded. I’ve dried it and it’s been working great, as you can see… Great proof of product quality and durability.