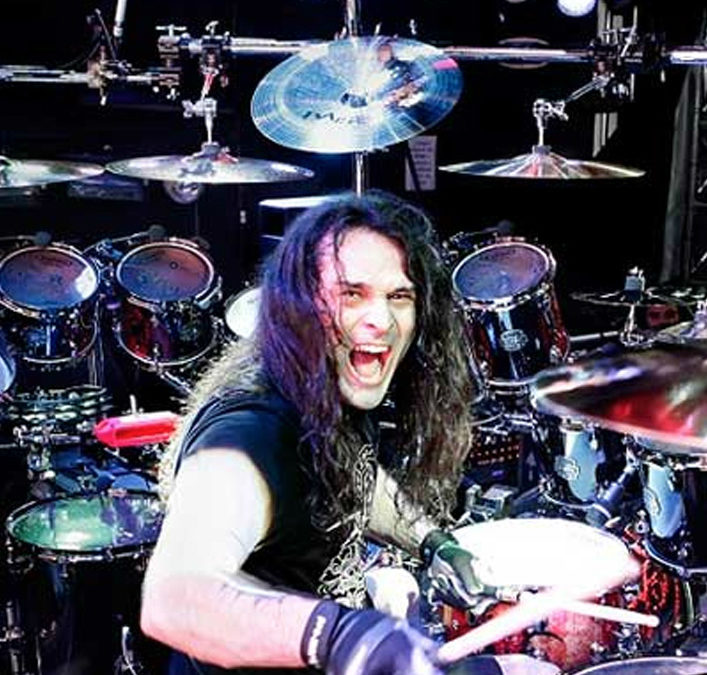 The amazing Brazilian drummer Aquiles Priester is going on tour with the American 80’s heavy metal legends – W.A.S.P. The band is about to embark on a world tour celebrating their 35th anniversary. As a Paiste endorsee, Aquiles will use cymbals from the Color Sound 900 series, most of them red.

Here is what his cymbal set is going to be like: 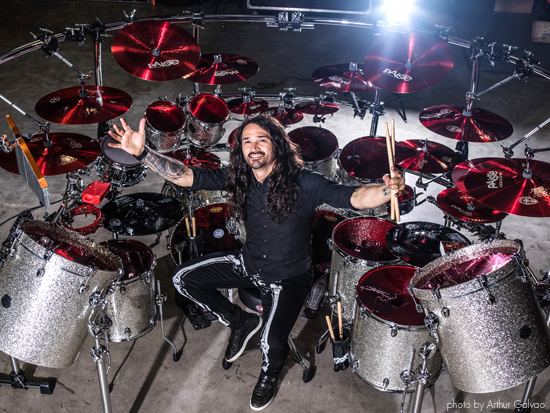 What is your opinion of coloured cymbals?

Aquiles Priester is a Brazilian (though born in South Africa) heavy metal drummer. He has collaborated with such bands and solo artists as: Angra, Hangar, Midas Fate, Primal Fear, Paul Di’Anno (ex-Iron Maiden), Tony Mac Alpine, Vinnie Moore and, currently, W.A.S.P. He is also known for having participated in the widely talked about Dream Theater drummer audition, which took place after Mike Portnoy had left the band. As we all know, Aquiles didn’t succeed at the audition but no-one can say he failed either. It was after that event that Dream Theater guitarist, John Petrucci, recommended Priester to another great guitar virtuoso – Tony MacAlpine.