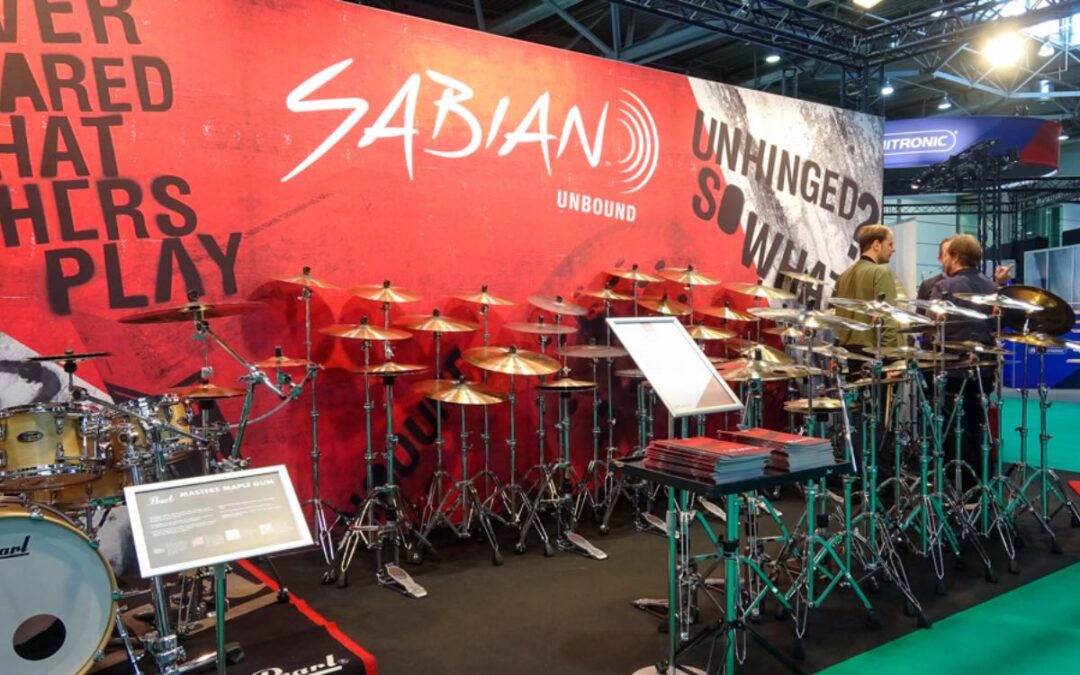 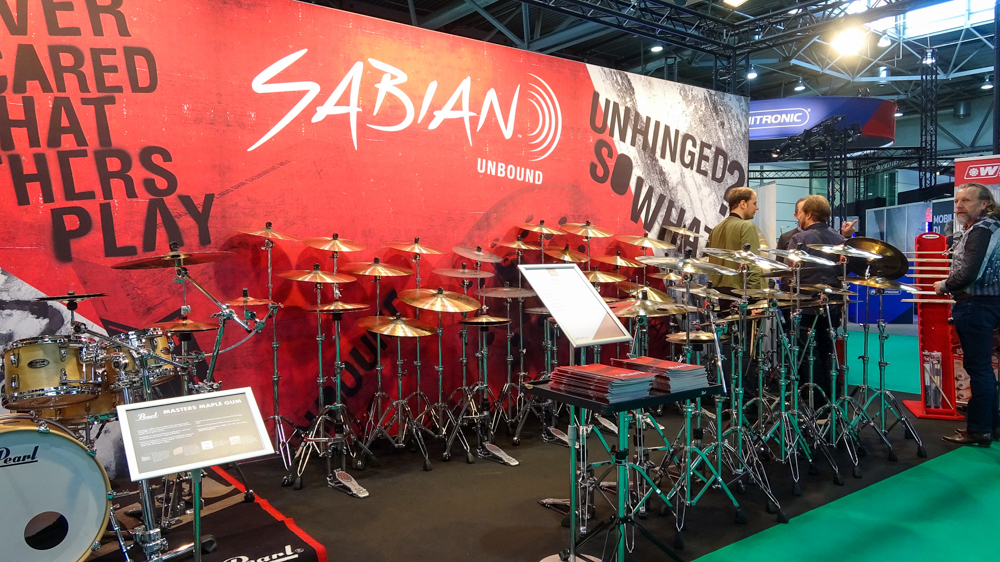 A success at the scale of music fair events organized in the past cannot be announced as yet, which is for a number of reasons, not necessarily on the part of Musicpark organizers. It i plain to see that the primary music instrument market (not only drums and percussion) has shrunk significantly in the recent years, and distributors as well as music store owners have been operating in increasingly more difficult conditions. It is all the more heartwarming that brands such as Yamaha, Sonor, Pearl, Meinl, Zildjian, Sabian, Istanbul Agop, or Schlagwerk not only decided to invest their time and money in supporting the new platform, but also brought in some of their artists, who gave great performances. Those included the likes of Jost Nickel, Gary Wallis (Tom Jones, Mike & The Mechanics), Karl Brazil, Michael Schack, Max Gösswein and Simon Gattringer (the Dreschheads duo), Dirk Brand, or Cherisse Osei (Brian Ferry, Simple Minds). 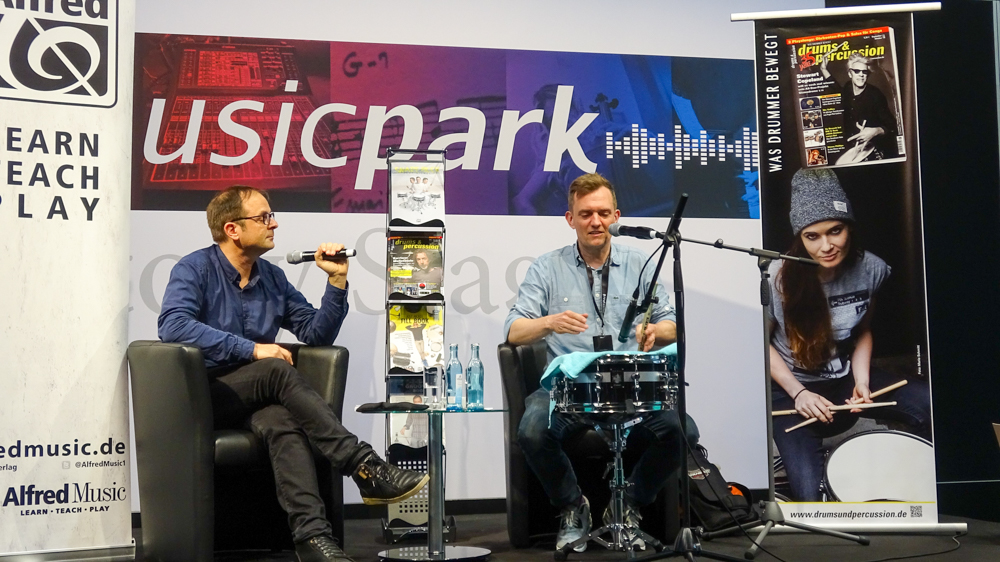 Also, one should not forget publishing houses specializing in music literature as there were quite a few of them present in Leipzig (mostly German). The most renowned of them is Alfred Music, whose catalog includes such classic books as “Stick Control” by George Lawrence Stone, “Advanced Techniques for the Modern Drummer” by Jim Chapin, or “Advanced Funk Studies” by Rick Latham. At Musicpark, they were promoting their latest release – “Snare Book” by the German master drummer Jost Nickel. 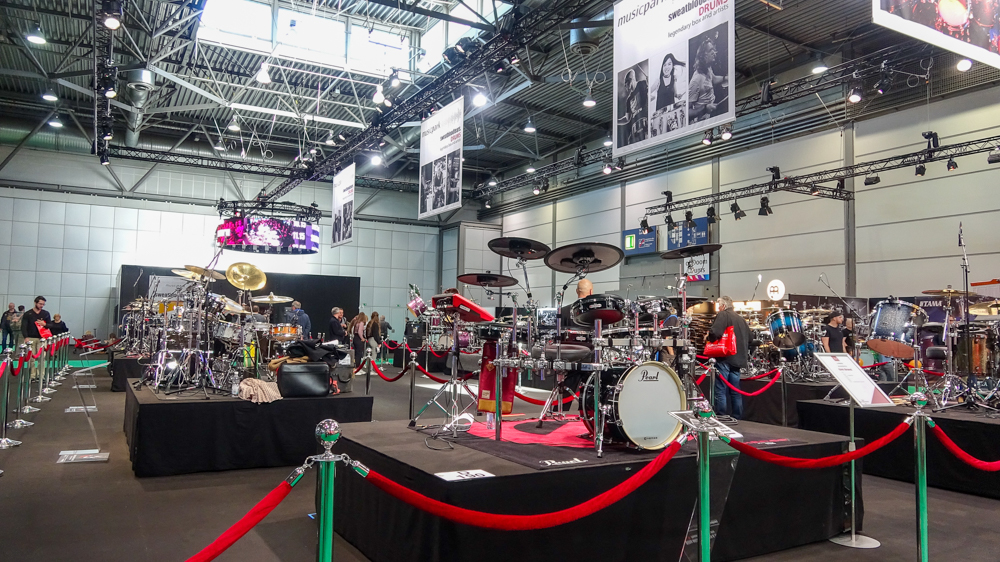 If we add drum circles (including the unfailing Ricarda Raabe at the Meinl/Viva Rhythm/Nino Percussion stand), a fairly rich display of classical instruments, as well as live performances by guitarists and bands presenting a wide range of musical styles, what we get is a stirring of an event which could become a fixed and significant point on the map music fair events in Europe. At any rate, we wish the organizers the best of luck on their way to reaching that goal…