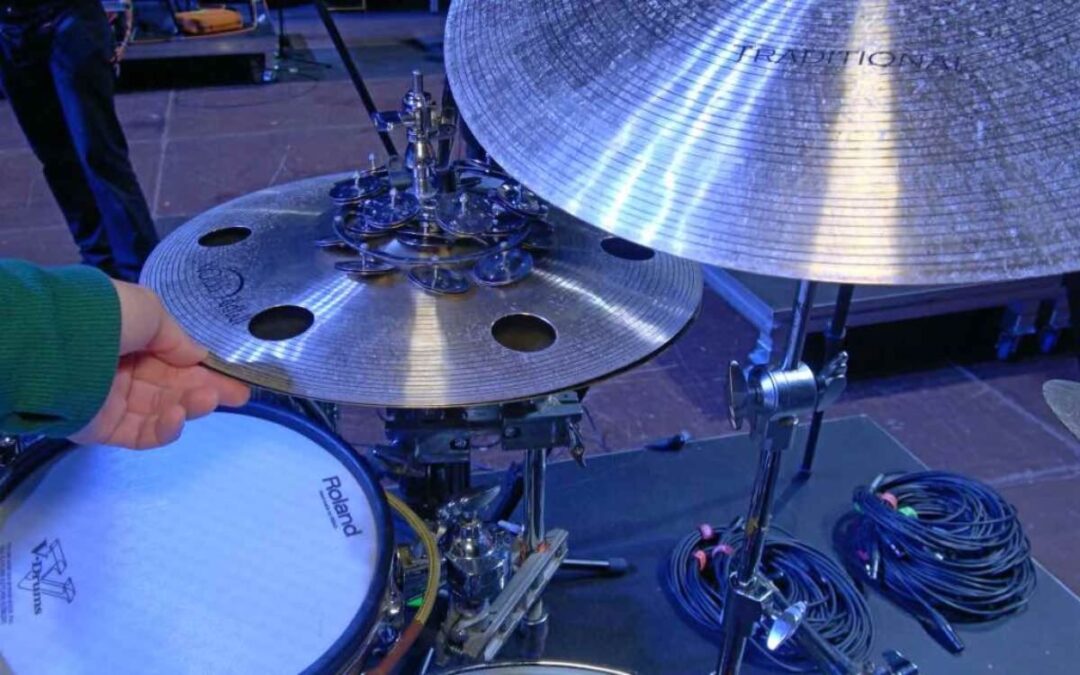 On October 4 and 5, 2019, we met up with a talented drummer from the young generation of Polish drummers – Michał “Malina” Maliński. On Friday, October 4, our cameras recorded his performance with the popular Grubson at the Tama club in the city of Poznań, and on Saturday our equipment recorded him drumming with Katarzyna Nosowska’s band.

Michał Maliński graduated with distinction from the Music Academy in Wrocław, Poland, in the class of dr. Dariusz Kaliszuk. Currently, Michał performs with such acts as: Grubson, Nosowska, Jarecki, Dj Brk, Neonówka, and Żarówki. “Malina” is the endorser of the Turkish Impression Cymbals brand. We asked him to give us a walkthrough of his gear after his show with Nosowska. 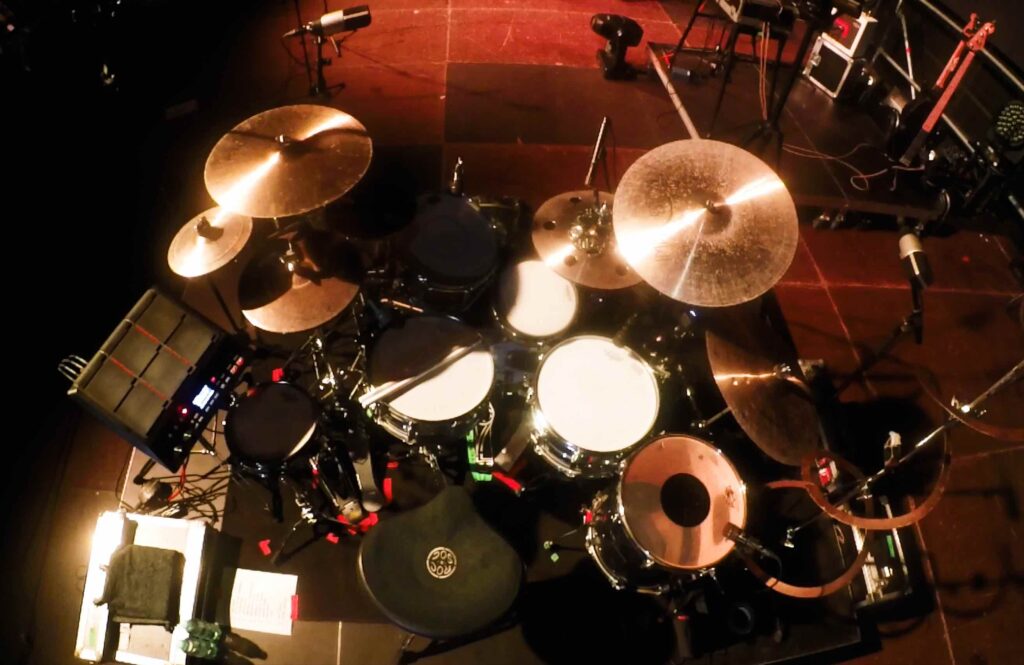 “I’ve got two pairs of hi hats. This one is a Dry Jazz (top) and my Nosowska kit features an Illuminati bottom hat. Thanks to Impression Cymbals Poland, I had the opportunity to test many models in numerous configurations and these are the hats I use with Nosowska. As far as the other pair of hats goes, 16” Hollister on the top and a Traditional on the bottom.

I use Traditional series crashes. This one is an 18”, and this one is a 20”, which I used as a ride tonight. It received some serious lashing. I use it as a ride and an accent cymbal at the same time. It’s a 20” crash so someone could mistake it for a ride, but there’s a Traditional crashes sized up to 24″.

Moving on. This is my favorite cymbal in this setup. It’s the 20” Hammer XL – a hand hammered cymbal. You could probably notice during the show that I use it a lot. It’s much louder than the others but it sounds beautiful. Very sandy. I love it! It’s a 20” crash. At home, I also have one more 20” (sounds a bit different) and an 18”, but I use them for other projects.

If I had to describe Impression Cymbals with one word, it would have to be versatility. Definitely. There’s quite a few of those series, a great selection of sizes, opportunities to try out different combinations of hats, stacks (which I don’t use on this project). Impression are versatile cymbals and everybody will find something they like.”