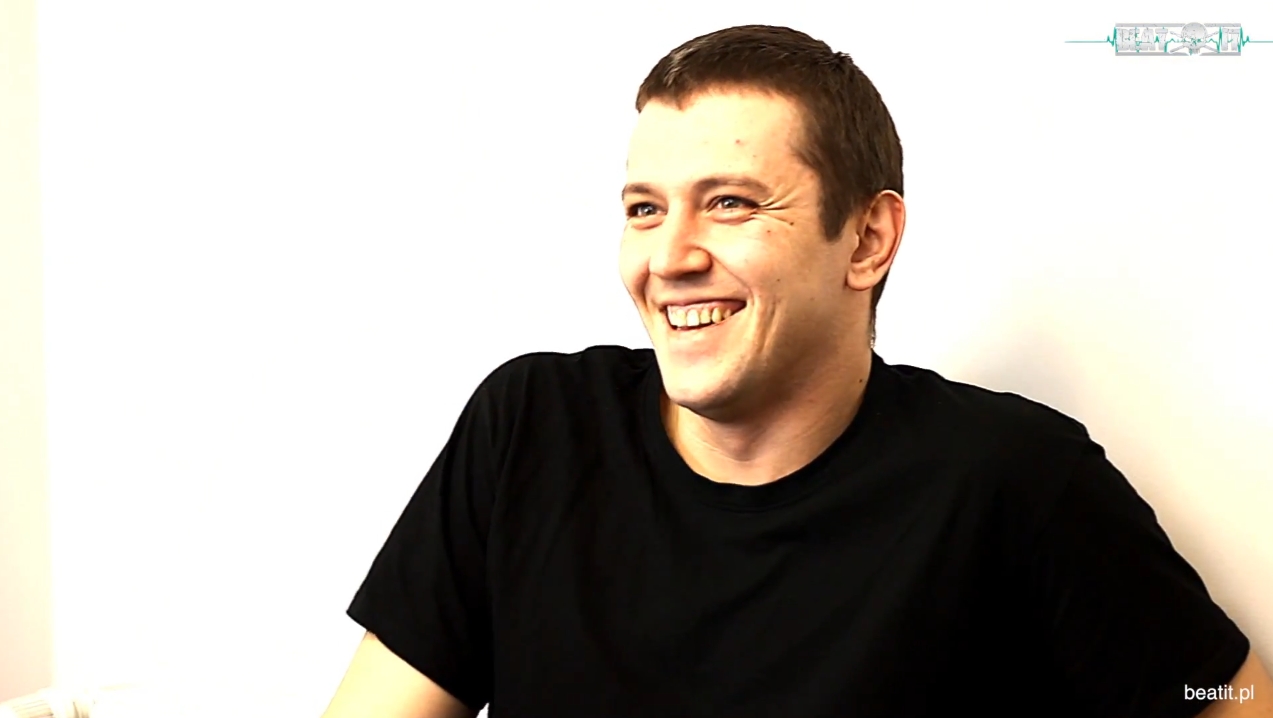 In the sixth part of the conversation, the man talks about the sticks he uses, his warm-up routine before going on stage, stagefright and ways of dealing with it, the features of character useful to a working drummer and inspirations coming from the Internet.

Here is Michał ‘Dimon’ Jastrzębski in the sixth part of his meeting with BeatIt viewers. Enjoy!