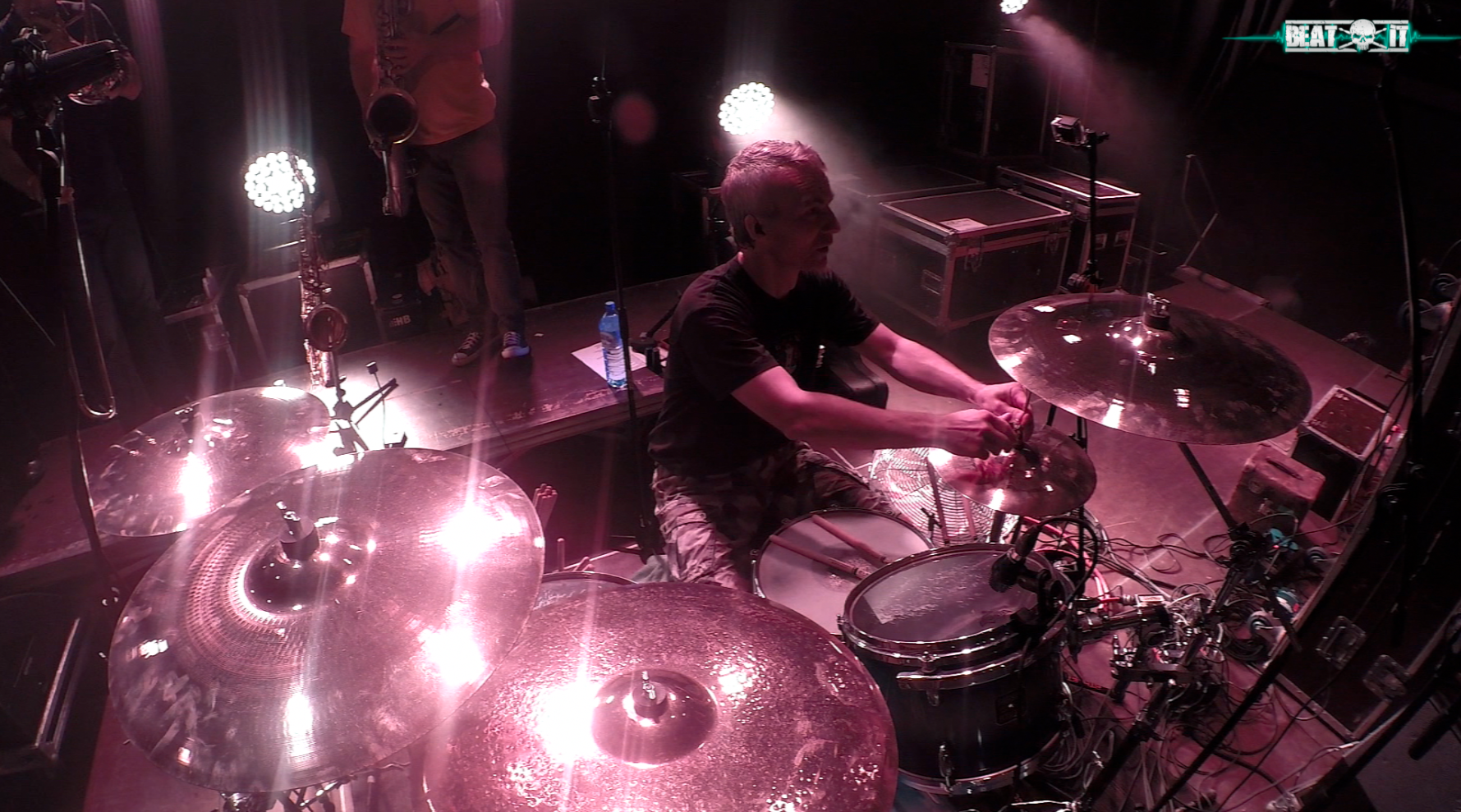 On October 26 2013, the Polish indie institution Kult played a concert at Hall 2 of the Poznań International Fair. As always in the case of this band, the crowd jumped and rocked to the rhythm dictated by the members of the Kult Security Team (the band travel with their own security group making sure everybody in the audience is safe and having fun), who, in turn, followed what is the most interesting for us, i.e. the pulse coming from the man behind the drum kit – Tomasz Goehs. 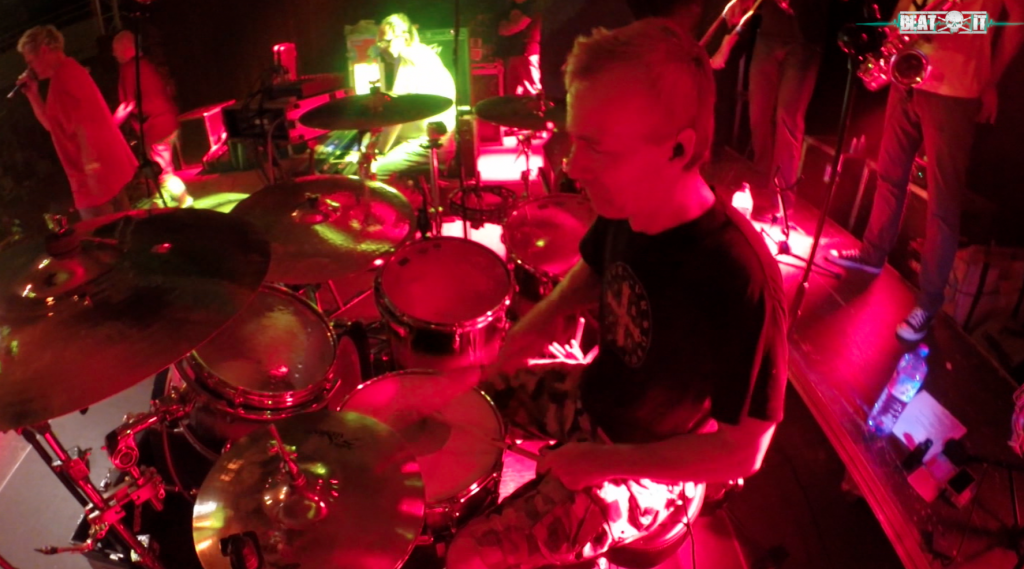 We have another clip to illustrate that situation. Here is Tomasz Goehs along with the band performing Kult’s great 1993 smash “Baranek” taken from the bestselling album “Tata Kazika” (“Kazik’s Dad“) released in the same year and entirely devoted to the work of Stanisław Staszewski – the father of Kazimierz Staszewski (the band’s singer and leader).