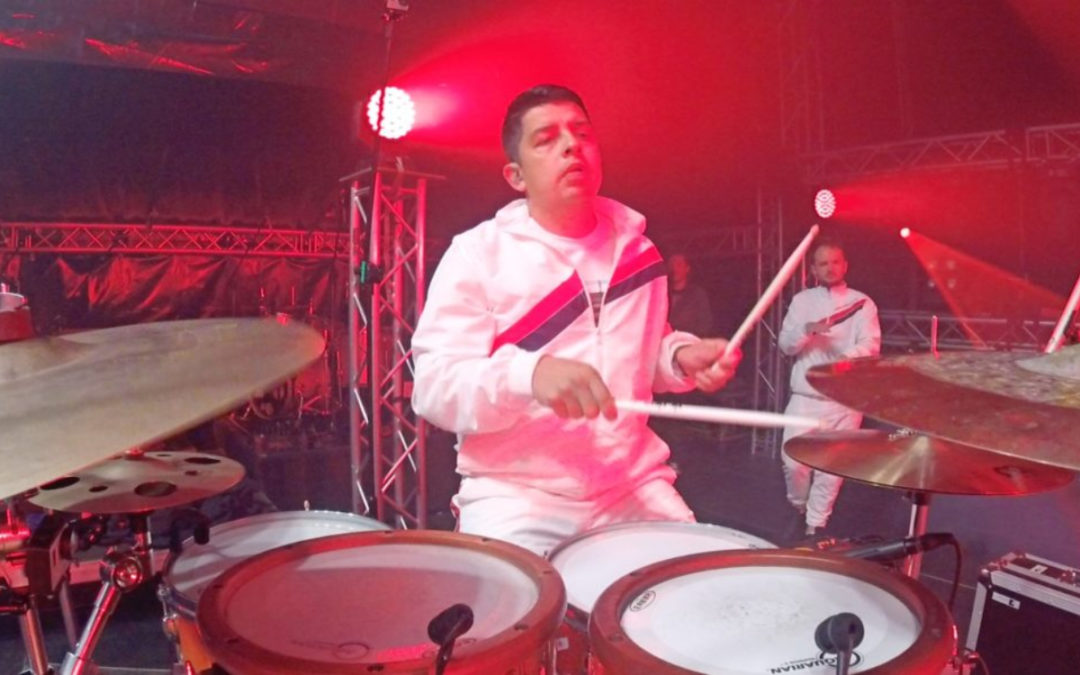 This year’s Juwenalia (the Polish equivalent of the American Spring Break tradition) in the city of Poznań proved a very successful event, not only as far as turn-up was concerned, but also taking artistic merit into account. This refers to the live performances by some of the most popular Polish acts of today, including the likes of gold disc- and award-winning Organek, Daria Zawiałow and Mrozu, but also a sensational show from the legendary pop institution Krzysztof Krawczyk, who has been around for over 50 years, which made thousands of youngsters go completely berserk singing the lyrics to every single song.

Beatit.tv was especially interested in two shows from very popular hip-hop artists, which also attracted lots of spectators. Ten Typ Mes (10 albums, 3 gold discs and two Polish Music Industry Award nominations under his belt) took the stage on May 25, while the very popular duo Łona i Webber & The Pimps performed the next evening. Why those concerts? Because the man behind the drum kit on both nights was José Manuel Albán Juárez, aka ‘Manolo‘ – a saught-after Polish drummer of Peruvian descent. 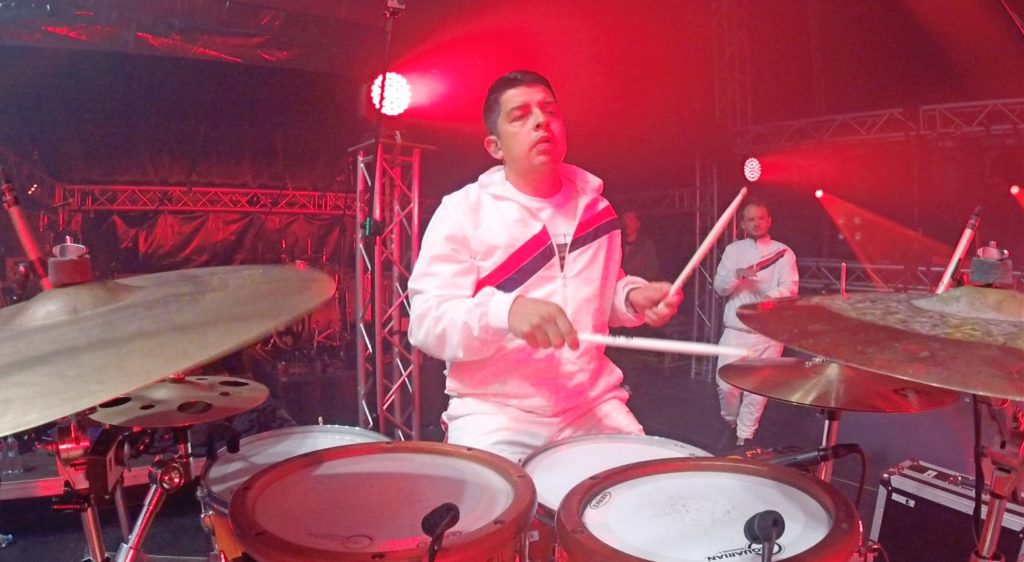 The first drum cam from those shows is the song “Rudy Kurniawan” by Ten Typ Mes. This is how electronic beats made in the studio come alive when played by ‘Manolo‘, who used the following gear:

Drummers and Drummerettes! We give you José Manuel Albán Juárez “Manolo”, Ten Typ Mes and band in a live rendition of the song “Rudy Kurniawan” taken from the latest album titled “Rapersampler“.