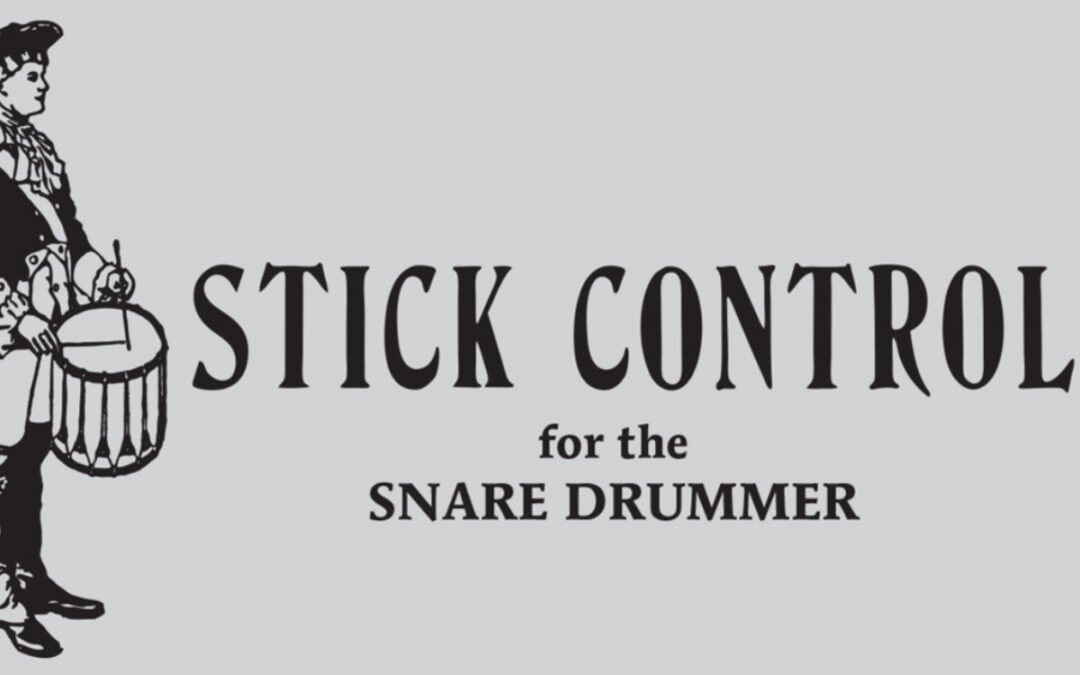 Some two weeks ago, an initiative by three of the most influential drum book publishers was announced. Two American companies, Hudson Music and Hal Leonard, as well as the German publishing house Alfred Publishing have joined their efforts in taking up the challenge of digitizing iconic books with charts that every drummer should know by heart. This includes the following  releases: 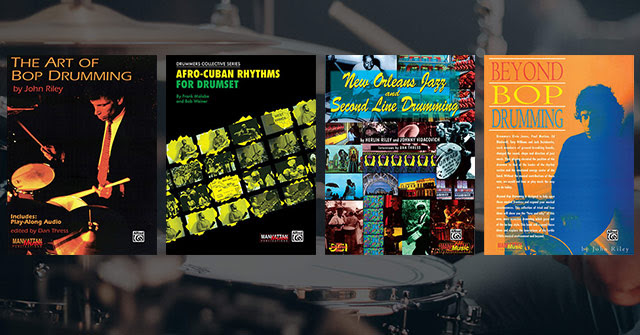 Each of the books is available for immediate reading in digital eBook editions by Hudson Music. 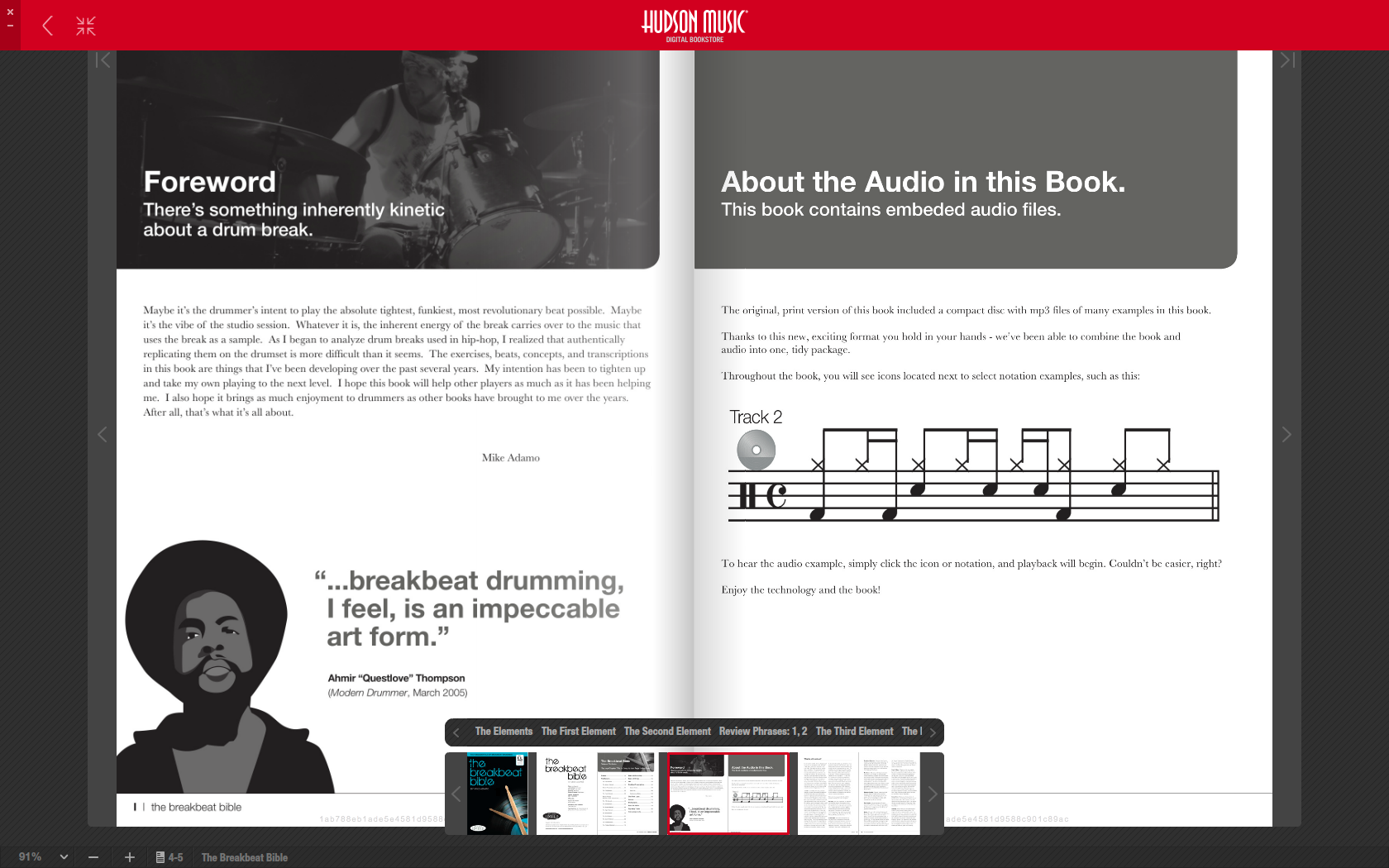 In addition to several book samples, which are free of charge, the Digital Book Sampler includes the following features: