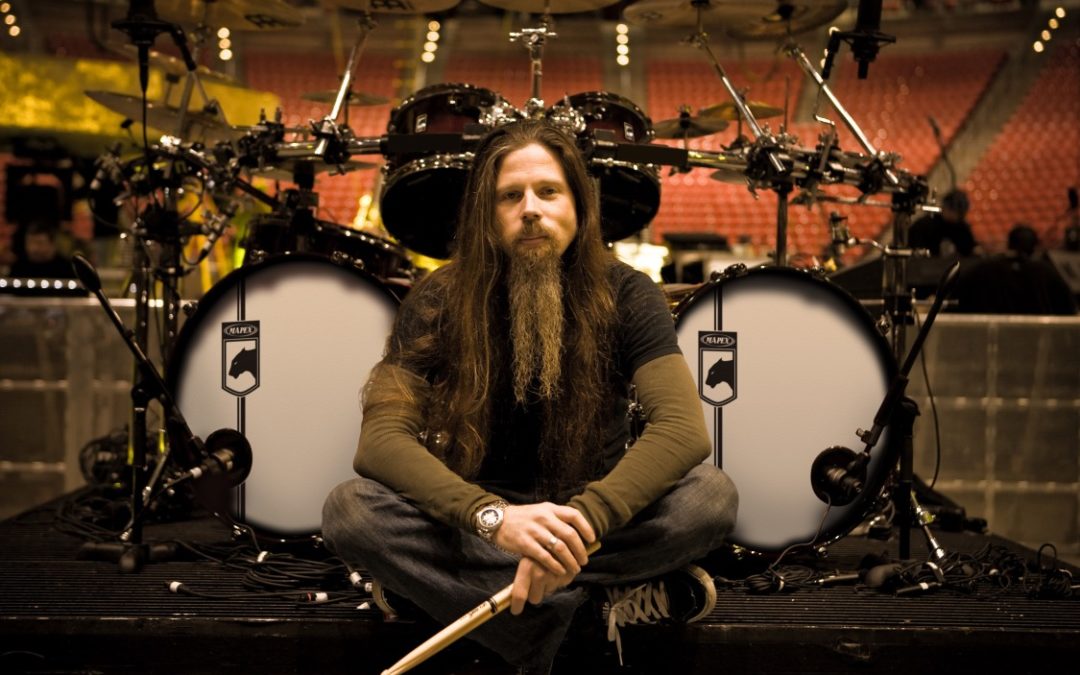 Last night, the world of metal was hit by rather shocking news: Chris Adler is no longer a member of Lamb Of God. This was announced on the band’s official Facebook profile just before midnight CET. The announcement reads: 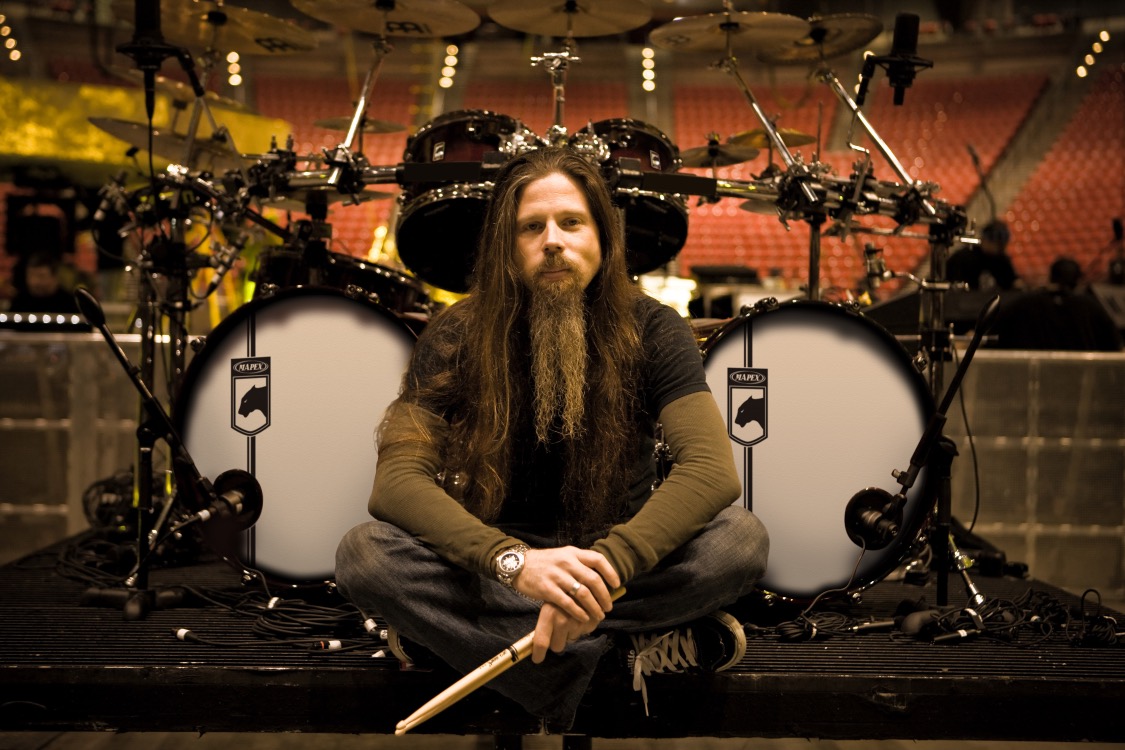 We returned last week from a great European festival run and our final tour with Slayer in North America. We are excited to keep the momentum going and dive into the next record.

We’d like to officially welcome Art Cruz, who has been playing drums with us on tour for the last year, as the new drummer of Lamb of God. Art will be joining us in the studio as we begin pre-production and recording of a new album.

We’re very proud of everything this band has accomplished over the last two decades. We would like to thank Chris Adler for his contributions over the years and wish him the best in his future endeavors.

Over the last year, Art Cruz has been replacing Chris Adler as the man behind the drums for Lamb Of God. The reason for the band parting ways with their original drummer is supposed to be a motorcycle accident Adler had in 2018 and an unclear timetable for his return. As yet, Chris Adler has not issued a statement in this matter.