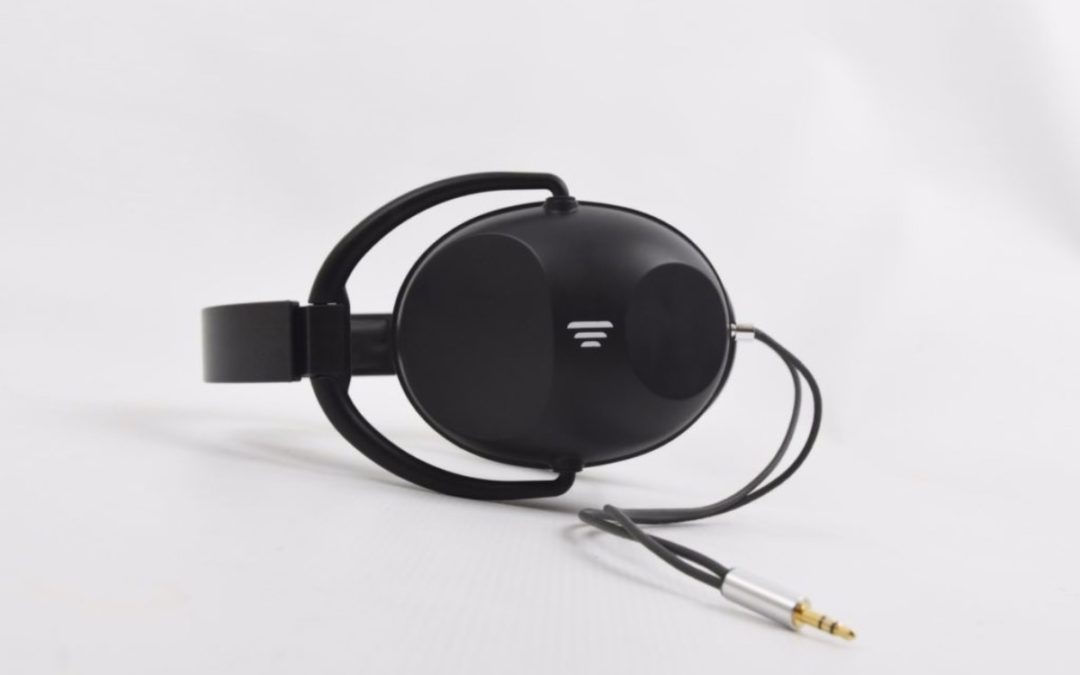 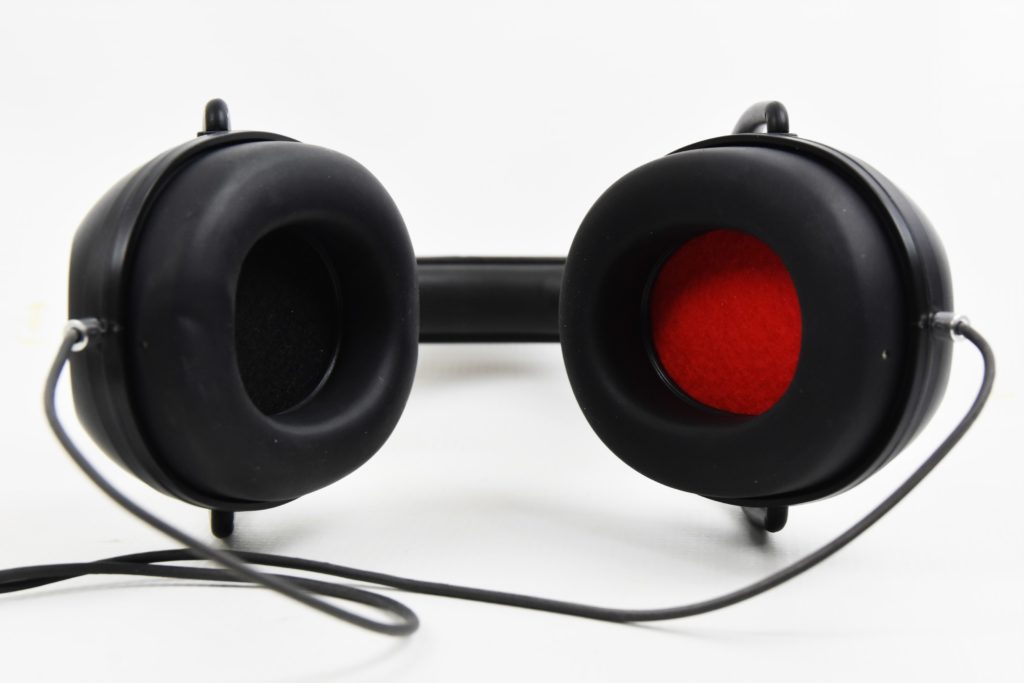 Similarly to the EX-25 and SP-24 models, our impressions as far as the quality and performance of the headphones themselves are very positive. Also this set is very well crafted and display the same, characteristic and tasteful design. A member of our team took the Direct Sound EX-25 PLUS headphones to a rehearsal with his band and had them on for the stretch of four hours. This particular set provided him with isolation he describes as “above average”. The click sound was nice to the ear and there was no need to set the volume level too high while the snare and the kick drum were easily audible with no miking. What is more, there was no uncomfortable feeling or painful pressure on the earlobes even in the fourth hour of playing in a row. The cable seems rather solid and the sockets as well as strain relief areas look more than decent. The adjustability of the headband, the way it folds, as well as general comfort leave almost nothing to be desired.

As far as the sound characteristics of Direct Sound EX-25 PLUS headphones are concerned, we asked electronic engineer, electrician, sound engineer, pianist and bass player, as well as a good friend of beatit.tv, Artur Nowak, to share his impressions:

“Exactly the way it was before, I checked the headphones in comparison to three Sennheiser pairs: the budget level HD201 and HD202 as well as the slightly more high-end model, which is the HD490. I used a Yamaha CD-N500 player and an Onkyo 9070 amplifier (with built-in Wolfson DAC WM8742 chips – 192 kHz / 24-Bit.) All the devices were connected via an electric Monster digital interconnect, so the weakest link (the analogue circuit in the Yamaha player) was bypassed. Certainly, this is not the best set in the world, but rather worthy of all the headphones. Every pair has been plugged into a dedicated headphone socket in the amplifier. For comparison purposes, I also used the Honor 8 smartphone.

For the purposes of listening, I used some of the recordings that I know very well, both in the Audio CD and mp3 formats (easily distinguishable, by the way). I started with a few Rammstein tracks from the “Reise Reise” album, followed by Skunk Anansie’s “Wonderlustre”, Foo Fighters’ “Wasting Light”, the “black“ Metallica, Hope “Da Best Of”, Alter Bridge, and some lighter stuff to finish it off: a few random numbers from Basia, Kayah, Anastacia, Stevie Wonder, Rod Stewart…

In comparison to the higher model (the SP-34), the same approach to sound is instantly audible. The same exposition of the bordering registers between middle and high frequencies can be heard in the overall frequency band, which gives the headphones a clear, somewhat analytical character. Those are the similarities. As far as differences go, it must be said that the highest frequencies are very distinct, but not as noble-sounding. The characteristic has less of a “pearl” quality giving way to a more “sandy” one. As I have seen and heard a number of headphones from Direct Sound, I would say the middle range is characteristic of the manufacturer, i. e. clear, not without its individual character. For this reason, it took me some time to get used to the guitar sound, but having adapted, I could enjoy the music I chose. The mid range nicely gels together with the low end, which constitutes the most significant difference compared to the sets I had tested before. The bass is more lavish, or at least that’s the impression I get. It is less bouncy and punchy, but covers more band, which is a feature I personally like. However, I must stress that some users may still feel there could actually be a little bit more of it.

Generally, the tonal balance is at a very nice level, I would say closer to my favourite than the other Direct Sound Extreme Isolation models I’ve had. The space I knew from the SP-34 model has been reduced here. The sonic picture depicted by this particular set of headphones is not as sizable, as if somewhat veiled. Details are less distinguishable, but it is adequate to the difference in the suggested retail prices.

The Direct Sound EX-25 PLUS headphone set is a product targeted at a broader segment of the market than the brand’s more expensive models, although we are still talking about demanding customers. Certainly, a piece of equipment worth looking (and hearing) into.”