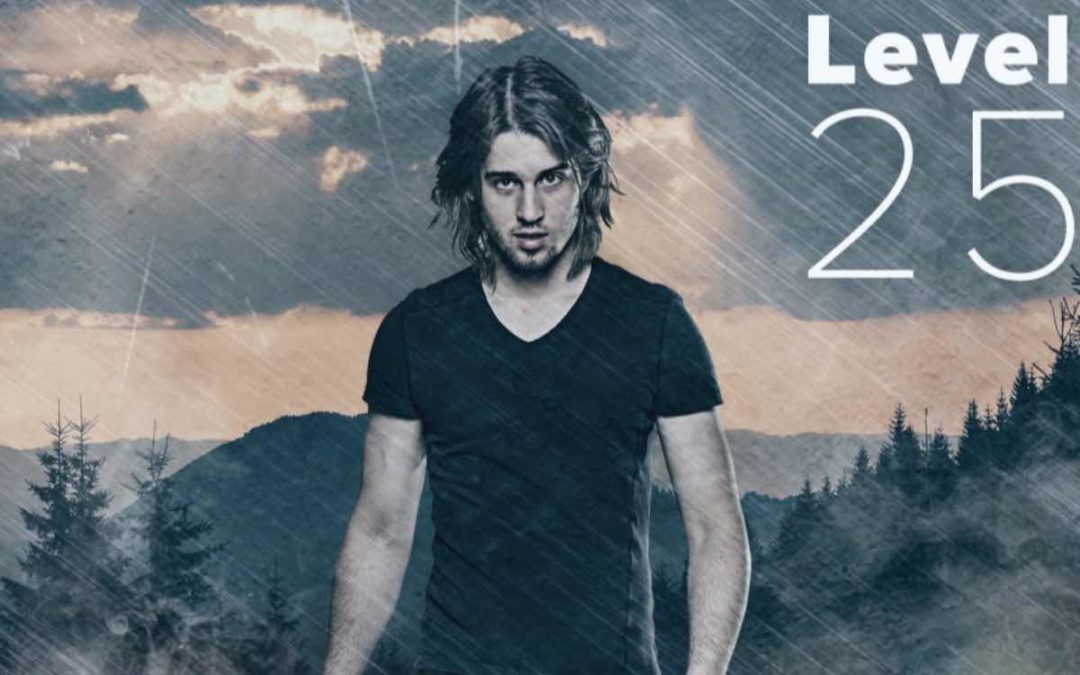 Dali Mraz is a young drum virtuoso from the Czech Republic persistently climbing up the international drumming world ladder. He is a band leader (Dali Mraz Group), has been featured in video materials made for Drumeo and Vic Firth, travels the world doing drum clinics and masterclasses sharing the stage with the likes of Mike Terrana, Todd Sucherman, Benny Greb, Gergo Borlai or Chris Coleman while his musical C.V. includes collaborations with such greats as Scott Kinsey or Susanne Vega. 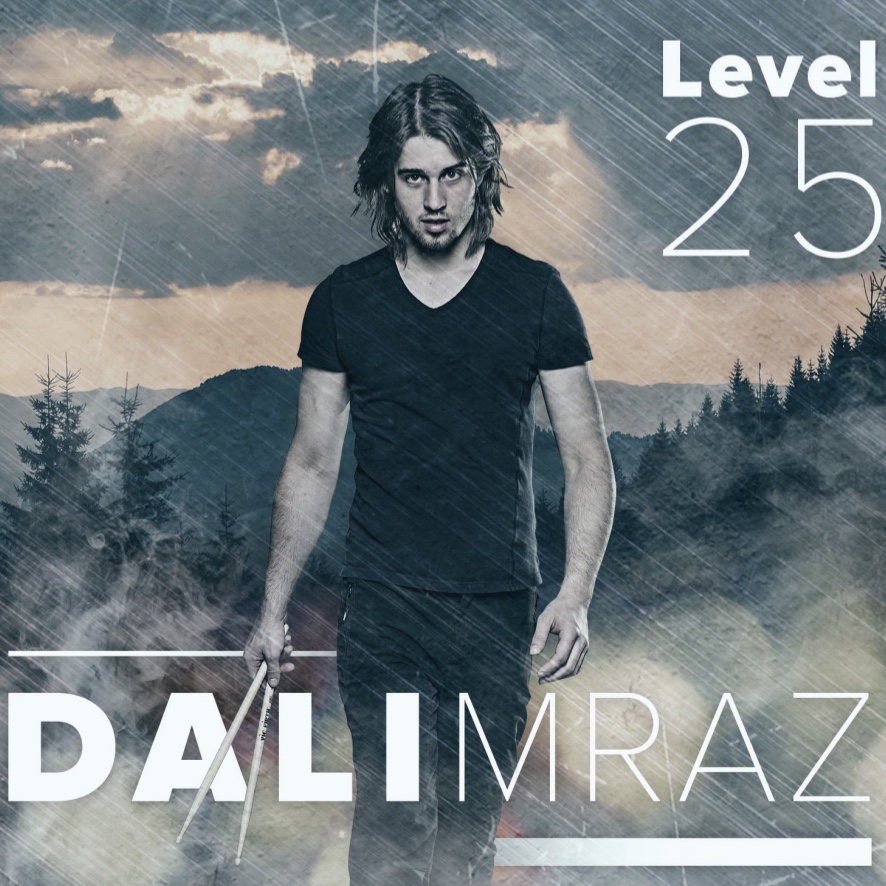 The next natural step for someone whose career is oriented towards building an independent brand and making a name for himself in the world of drums is a fully fledged solo album, one which will not only showcase the author’s drumming but also writing and arranging skills. The album titled “Level 25” proves that they are all more than considerable. It comprises 14 tracks, mostly instrumentals not counting a guest appearance by female folk singers from the group Ludove Mladistva as well as vocalizations by two more ladies: Veronika Stalder and Elis. As it is usually the case with instrumental albums, to keep the listener interested, all the compositions require the highest qualifications from the author. Dali serves juicy, sometimes complex grooves (the former in the opener titled “November“, the latter in “32nd Notes to Mraz“), shows huge amounts of imagination in composing his drum parts as well as killer performances finding countless applications for his elaborate drum kit which is made up of many toms, gong drums and lots of cymbals (including bells, chimes, splashes and other effects, the sound of which help Dali to tastefully spice up his music). The leader also played the piano and a number of other instruments, as well as arranged and produced the album.

Although it is a lot, it may not be enough. Realizing that, Dali Mraz invited a galaxy of guests to the studio, including keyboardist Scott Kinsey, bassist Anton Davidyants (Virgil Donati), amazing Hungarian drummer Gergo Borlai, or the ladies from Ludove Mladistva, who embellish the crazy fusion track titled “Trip to G” with folk vocals of Slovak origin.

Though a solo instrumental album, “Level 25” does not serve the author as an excuse to shred. Drum solos are merely relish on the offering (the song “Attack“). All the other musicians get enough space to shine on their own while two of the tracks are completely drumless and feature Dali on the piano.

Fusion is not music for everybody and we realize this album will not appeal to the mainstream listener. Having said that, it simply contains excellent material in its genre with lots of interesting and perfectly executed instrumental and vocal parts (hats off to all the guest performers!). The album is very well recorded, mixed and produced. It is a release worth the attention of any drum maniac out there as every detail and nuance in Dali’s drumming is crystal clear. This also refers to the guitar, bass or keyboard parts. In theory, there is no lyrical layer to the record, but there is room for that too. The album tells an elaborate story divided into fourteen chapters. You can read the entire story in a 44-page book, included with the album. How the story ends, the listener must discover on his or her own.

It is also worth noting that a campaign to raise money for the album took place at a crowdfunding portal. The campaign brought in 130 % of the originally requested amount. Atta boy, Dali Mraz!