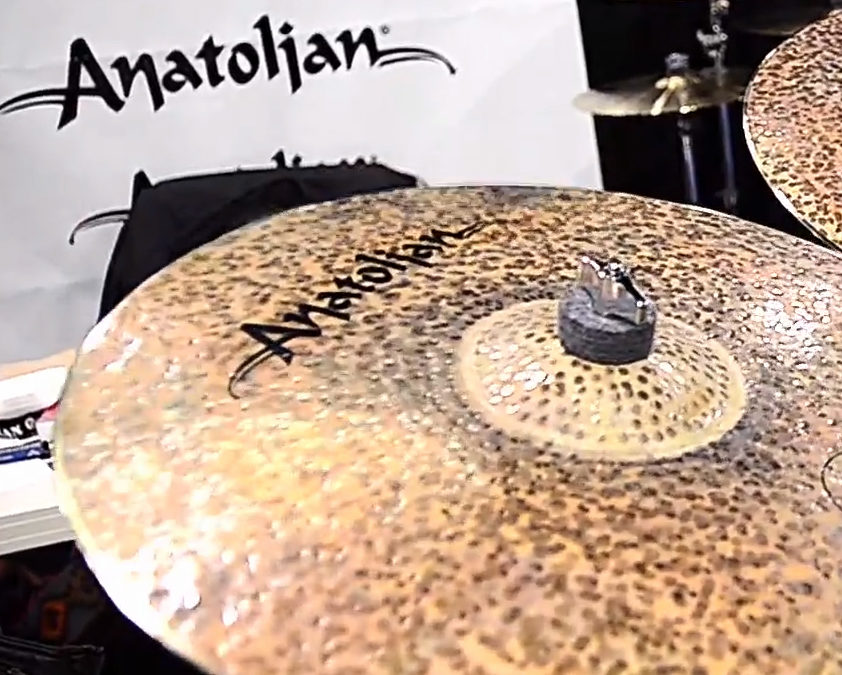 NAMM Show is the biggest and most important event of this type in the world. As simple as that. Let us try and justify a statement that practically needs no justification. Picture thousands of manufacturers of all musical instruments imaginable (including drums), PA systems, microphones, software or companies rendering services. Add to this tens of thousands of visitors at Anahaeim Convention Center, all of whom work in different branches of the music industry. All of this happens every year in January and this year was no different. You just need to see it for yourselves, if you havent so far…

Having limited ourselves and our reports solely to drum-related (which is only natural) we can still say that all the greats of the drumming business (Zildjian, Sabian, Paiste, Meinl, DW, Gretsch, Tama, Yamaha, Pearl), all those whose merits are unquestionable and who count in this business (Anatolian Cymbals, we think, falls into this category) and those who wish to achieve such a status (the Canadian sticks and accesories manufacturers Headhunters or Doc Sweeney, who build beutiful drum kits) attended NAMM 2017 as exhibitors. Also, we must not forget the artists who were present in Anaheim this year. Those included the likes of Steve Gadd, Steve Smith, Marvin ‘Smitty’ Smith, Benny Greb, Vinnie Colaiuta, Mike Johnston, Danny Carey, Nicko McBrain, John JR Robinson, Russ Miller, Daru Jones, Gregg Bissonette, Mikkey Dee, Rick Latham, Vinny Appice or Gergo Borlai. And that’s just the tip of the iceberg… 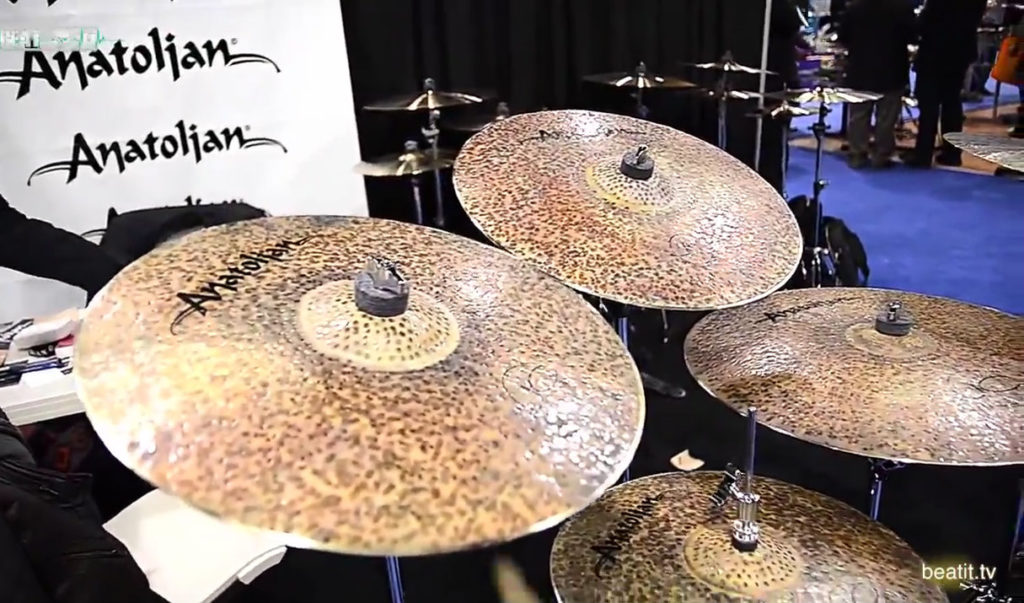 We also stopped by at ANATOLIAN Cymbals booth. This Turkish brand has been gaining more and more recognition in the drumming community, both in our country and around the world. In just a few moments, you will be able to see and hear all the newest cymbals the company showcased in Anahaim, CA. Those are as follows: Anatolian Jazz Collection series (Brown Sugar and Chocolate Move models), the brand new Anatolian Dry series, the Anatolian Mystic cymbal family, the Anatolian Diamond series as well as Anatolian Ultimate.

Drummers and Drummerettes! We give you ANATOLIAN Cymbals, straight from NAMM Show 2017!