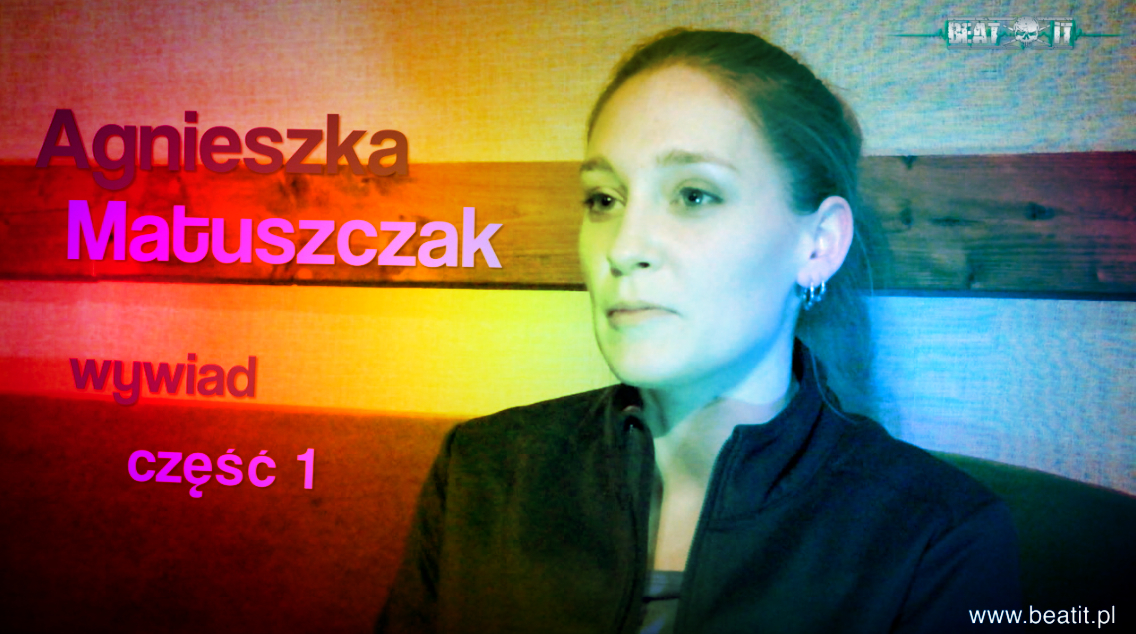 Agnieszka Matuszczak has been able to achieve quite a lot in the Polish drumming market despite her young age. She is a graduate of the drum and percussion class of the Jazz and Popular Music department at the Mieczysław Karłowicz High School of Music in Poznań, Poland. Currently, she is a student under the supervision of Krzysztof Przybyłowicz at the Ignacy Jan Paderewski Music Academy in Poznań. As she herself tells us, she is “the only woman in Poland with a Bachelor’s Degree in jazz” although she “has always played rock“. The bands she collaborated or collaborates with have on many occasions won awards at jazz festivals both in Poland and abroad. Agnieszka herself has, in turn, been awarded numerous prizes in drumming contests, the most prestigious of which is First Runner-up in the Hit Like A Girl Drumming Contest For Women 2012, where Sheila E., known for her work with Prince, was on the jury among other female drummers. The full list of Agnieszka Matuszczak’s achievements so far is available on her myspace profile (http://www.myspace.com/agnieszkamatuszczak). Naturally, BeatIt could not allow itself to ignore a drummer like that. In the first part of our conversation, Agnieszka recalls her beginings at music school, where she studied instruments very different from the drum kit, she tells us how the idea of a girl learning to play a set was perceived and she shares her greatest musical and drumming inspirations with us. Additionally, if you would like to know who the first musician to come up with the idea for cross-handed cymbal playing was, this film is just right for you. Enjoy!