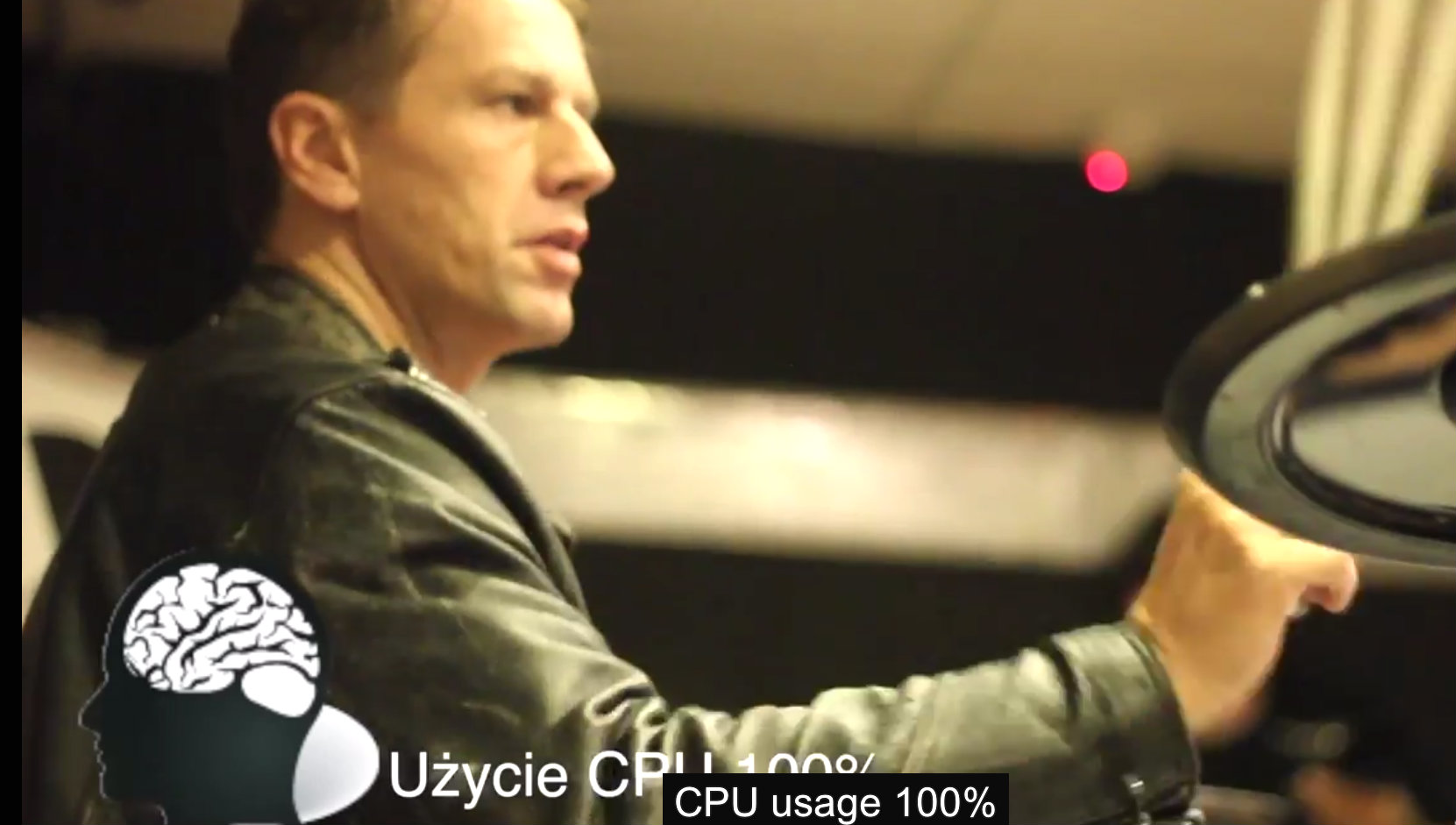 As most of BeatIt’s regular viewers already know, the first Polish edition of a drum workshop conducted by Thomas Lang, known to the international drumming community as Thomas Lang’s Drumming Boot Camp, was held between October 4-6 2013.  The Perkusista magazine, the ProDrum shop and our humble website were media patrons for the event, which was organised by the drumacademy.pl drum school. 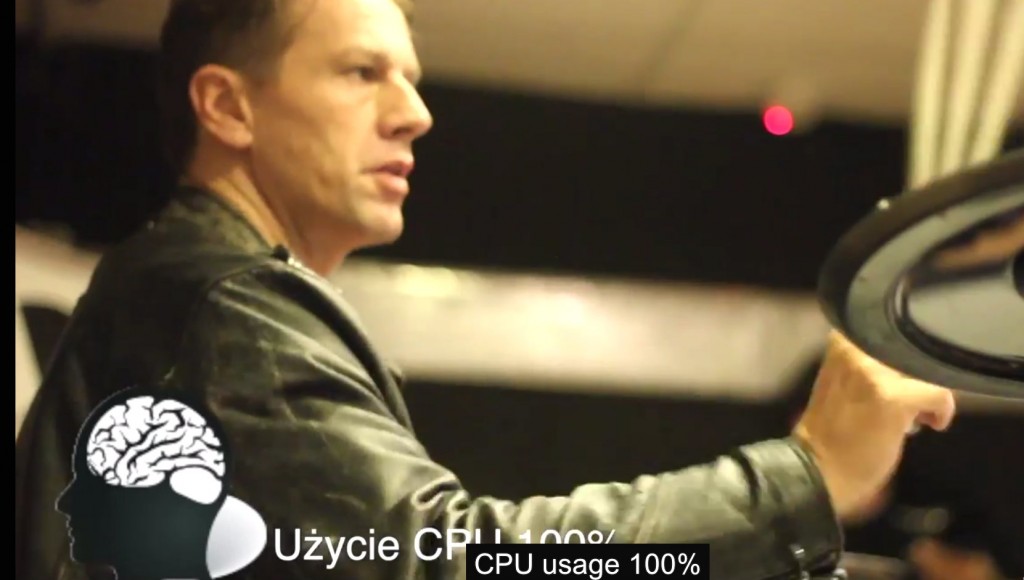 Our cameras, operated by the entire staff, were allowed to film everything that was going on at the Warsaw-based Hear Studio. Naturally, we eagerly jumped at the opportunity. Here is a short report from the event, which may give you some idea as to what the camp is about and what happens there.