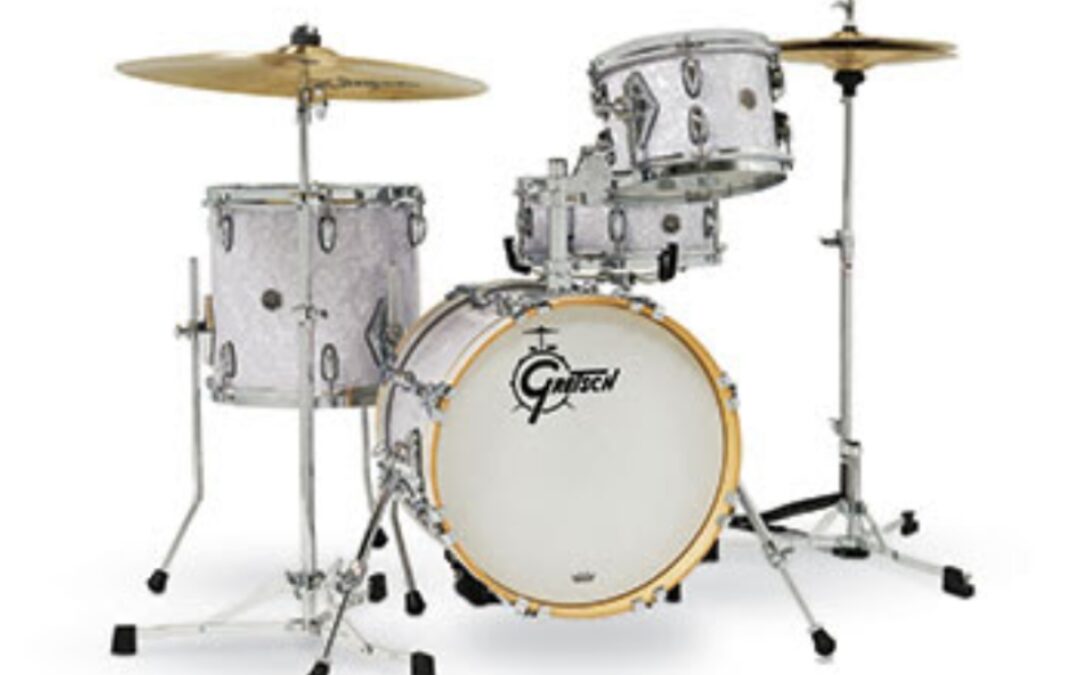 Gretsch Brooklyn is a drum set line produced in the USA. It is made from 6-ply North American Maple/Poplar and finished with the distinctive 3mm thick, double flanged 302 counter hoops which are reminiscent of the ones used by the company until the mid-nineteen fifties.

In 2018, the line was expanded by the Brooklyn Micro kit, which is advertised as a jazz kit perfect for small venues, studios, rehearsal rooms and other situations where space is at a premium. Of course, this means it is meant to represent Gretsch in the cocktail kit market segment competition, which has been gaining more and more followers in the recent years.

The company’s offer regarding the two kits has just been enriched by two new finishes: 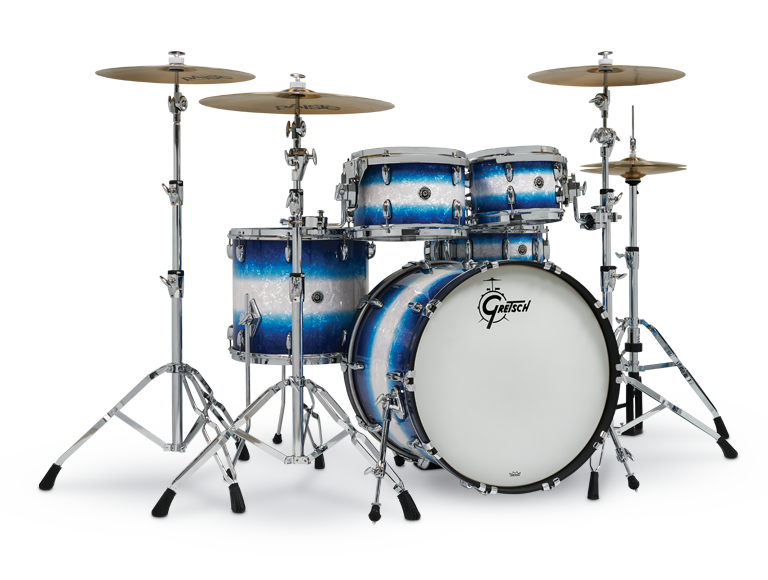 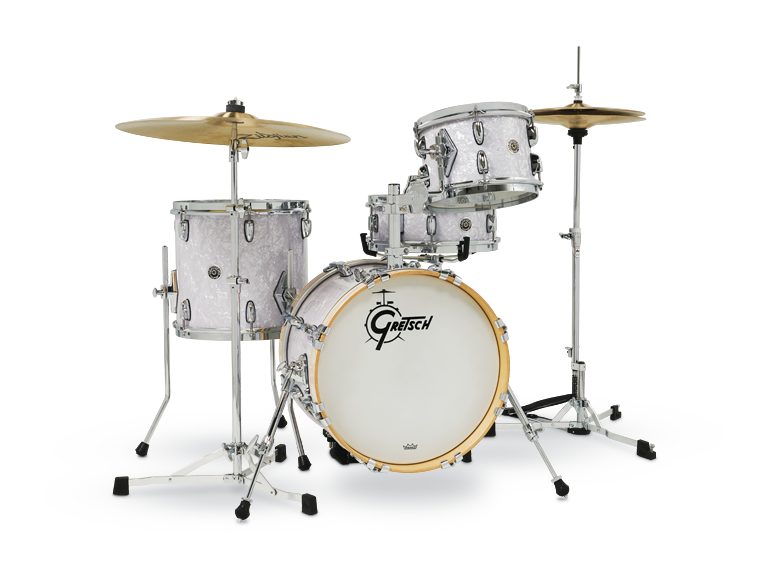 In our opinion, they are both noteworthy, as are all products bearing the Gretsch badge. You be the judges of whether you like them or not…