John Good – ‘The Book Of Plies’ 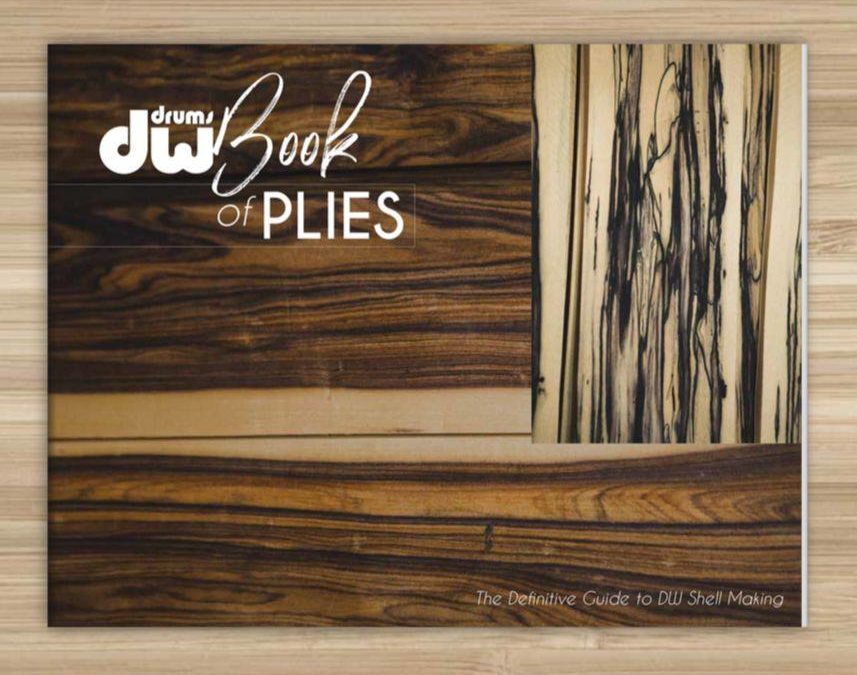 During our recent visit to the HQ of the DW company in Oxnard, CA, John Good handed us a book he has written, titled The Book Of Plies. The title is actually a pun stemming from the days when the future Drum Workshop Inc. mastermind traveled the world as a drum tech. The road manager would give all the crew a book containing information about organization details such as meeting points, meeting times, etc. As this info was hardly ever correct, the road crew members quickly coined a new name for it – The Book Of Lies. Thus, the title of the book in question is a reference to that period in the professional life of the co-founder of one of the greatest brands in the world of drums. 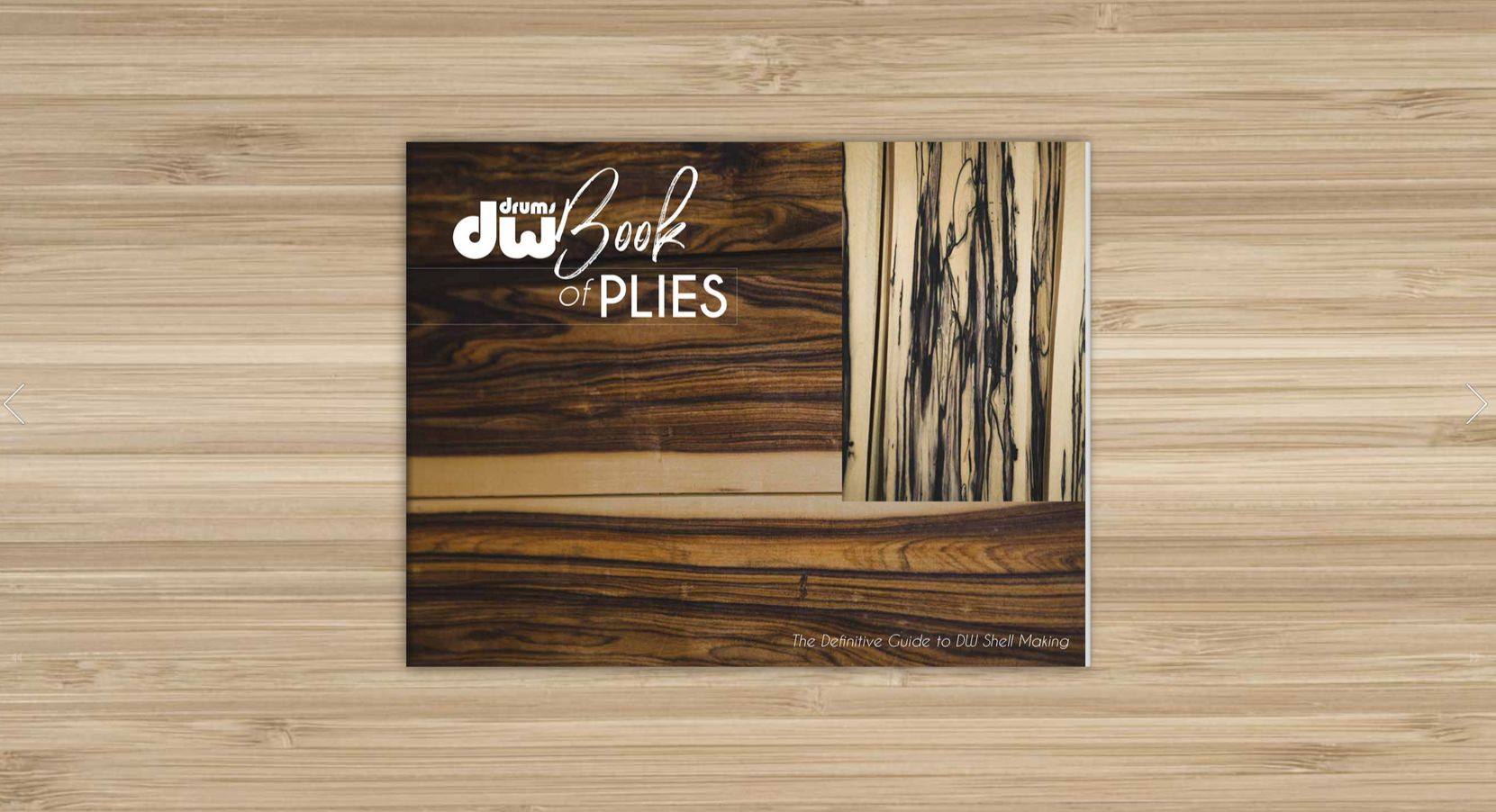 The Book Of Plies cover

The book is neither John Good‘s biography nor his autobiography. You will not find childhood stories or tales of rock and roll life illustrated by photographs from those days. As the title suggests, it is exactly a book of plies or, in other words, it expounds the author’s philosophy behind going over from producing using shells from another company to manufacturing DW‘s own shells and expanding their range by different kinds of grain orientation along with its combinations, new types of wood (apart from maple and birch, also cherry, oak, mahogany, gum, purpleheart, poplar and bamboo were gradually added) as well as their combinations. We read about the reasons behind experiments with glue, reinforcement rings, grain orientation, plywood combinations as well as bearing edge angles. We learn about how those experiments were carried out and what kind of sonic results they gave as far as tone, pitch and sustain are concerned.

Since John is fully aware of the fact that all those shell combinations (VLT, HVLT, X-Shell, HVX, reinforcement rings, ply types, etc.) can give a person a serious headache, the book contains a chart illustrating the pitches and brightness for each of the kit models as well as a foldout table called The Chart Of Plies, which features specs for each DW shell, i. e. ply types, ply sizes, shell sizes along with their combinations. 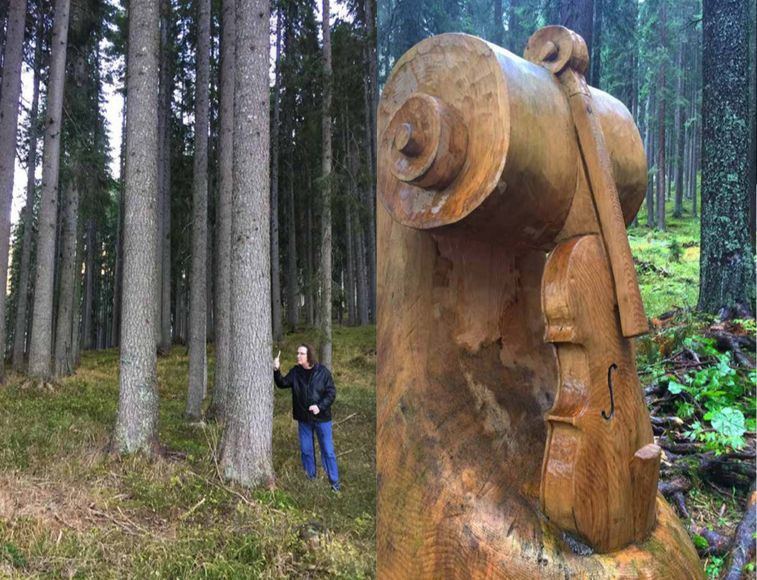 The publication is issued in the form of an album with magnificent photos and the illustrations accompanying all the technicalities being discussed. A beautiful foreword was written by Neil Peart of Rush himself. As John told us, Neil sent it back to him 15 after he was asked to write it. You can get acquainted with the content on DW‘s official website in its electronic version. To all those fans of the DW sound and DW players out there, it is practically a must-read. All the other Drummers and Drummerettes may easily study The Book Of Plies because it explains the philosophy behind the creation of one of the greatest companies in the history of drum building. We at en.beatit.tv feel such things are really worth knowing…