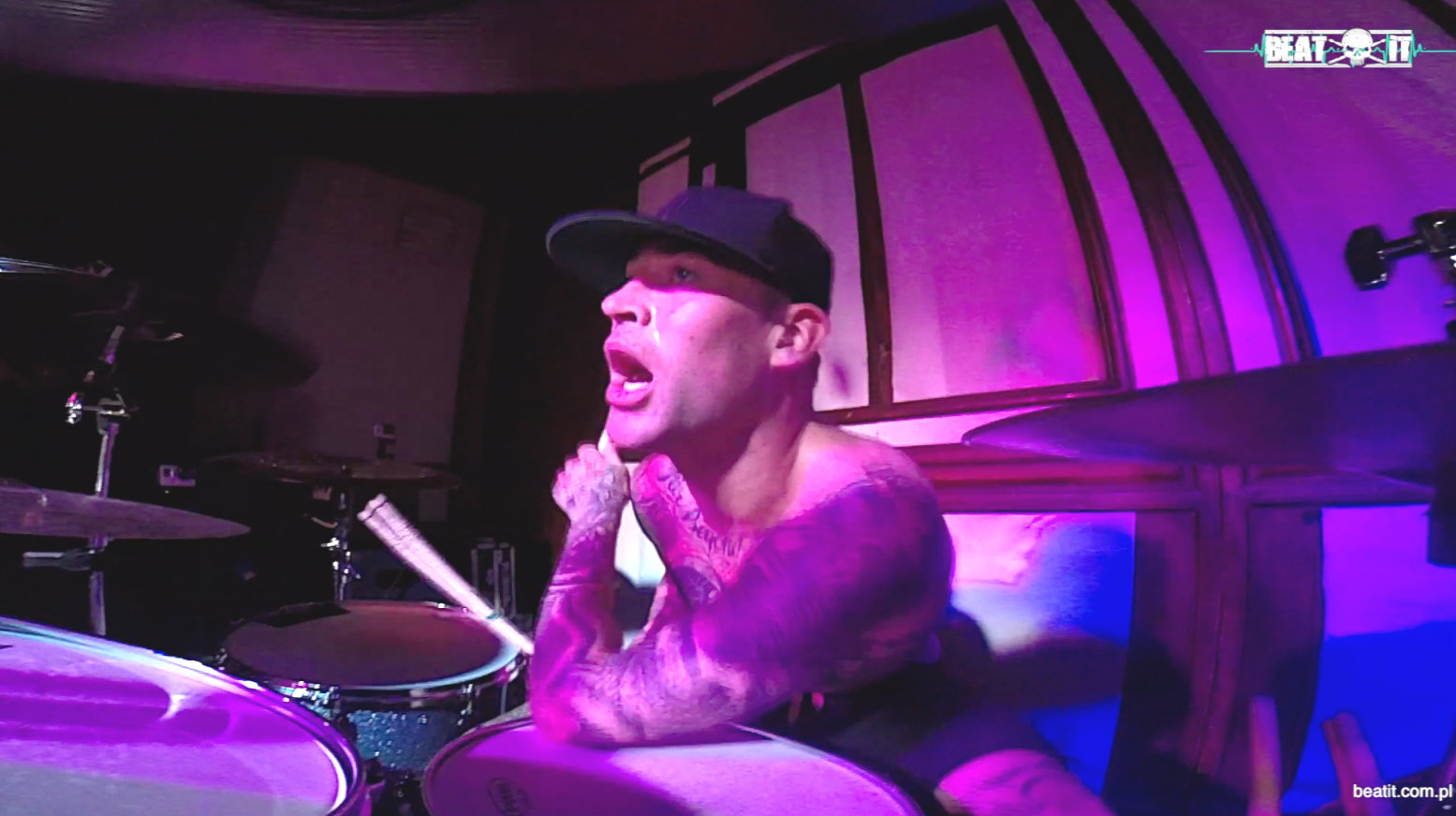 Apart from doing an in-depth interview for us, Shelton also allowed BeatIt cameras to film his performance. Here is the first fragment of that show, i.e. a super-energetic (as ever) live rendition the song ‘Razor Wire Reality‘ taken from the band’s current album. 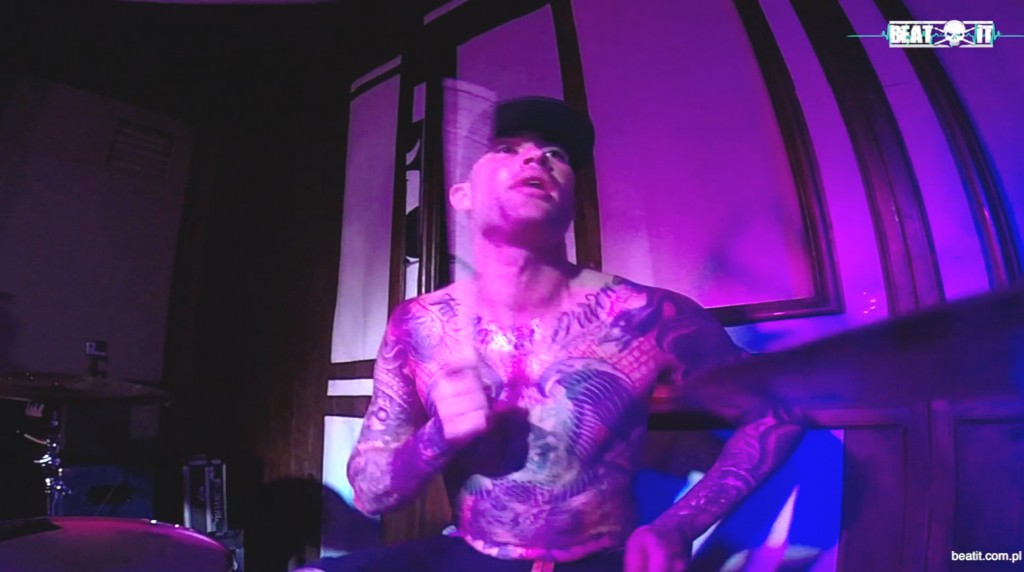 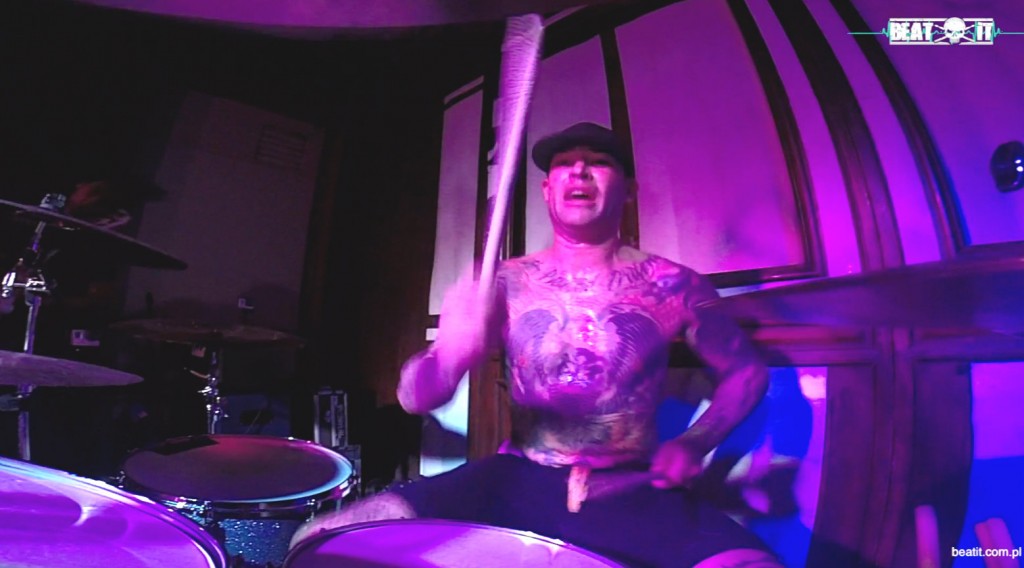 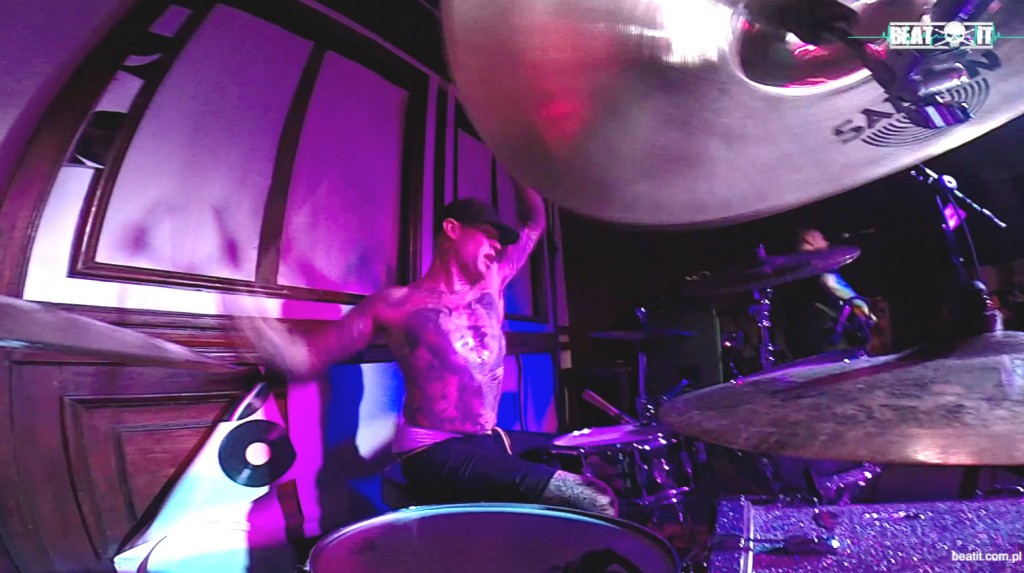 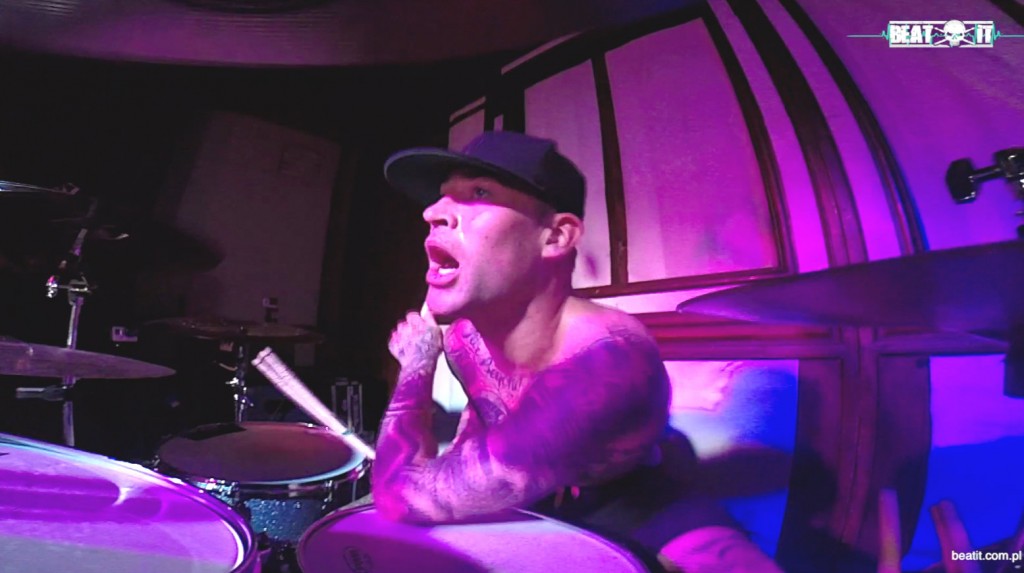